advance screening: the girl on the train 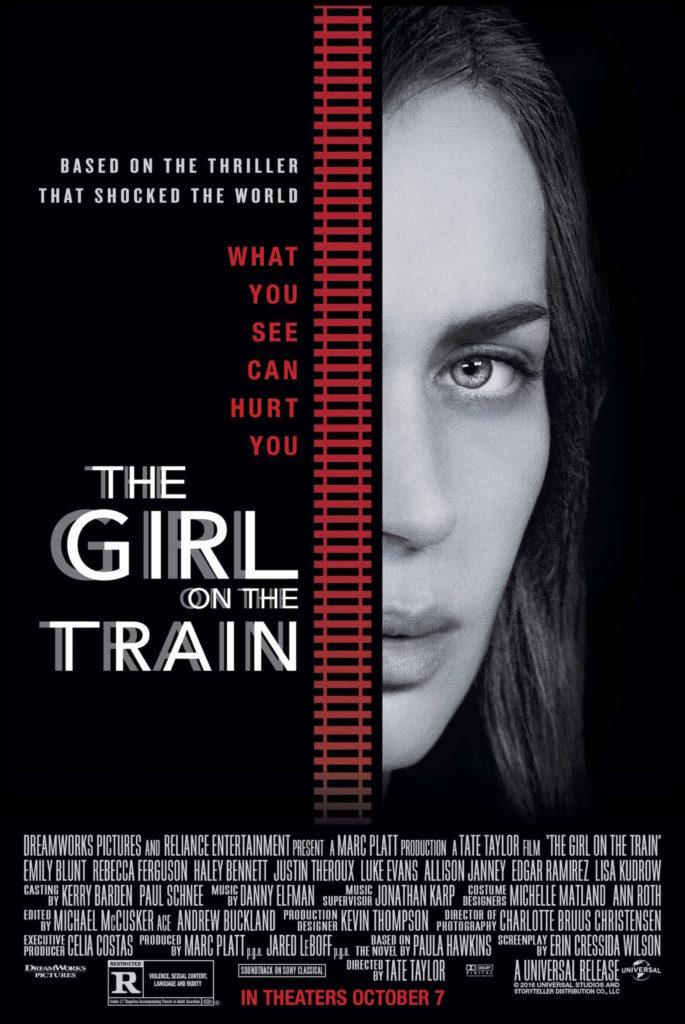 If there was ever a movie that everyone wants to see it’s THE GIRL ON THE TRAIN. Based on the book by Paula Hawkins, this film is generating tons of buzz. Lucky for my subscribers, I am doing an advance screening and giving away passes!

I hate that I missed the advance screening for Bridget Jones’s Baby. But by your response on social media and contacting me, I could tell you had a great time. I took a later flight out of New York when I was there for NYFW. Although I had a great time in New York, I’m sad that I didn’t get to enjoy the film with you.

Join me on TUESDAY, October 4 at 7:30 PM in Dallas for an advance screening of THE GIRL ON THE TRAIN. Simply RSVP right here and let me know if you would like one or two FREE passes. This is always done on a first come, first served basis until I run out of seats so be sure to RSVP quickly. You will receive a confirmation e-mail if you get seated. No purchase necessary and you must be least 17 years or older to be eligible.

Did you read the book? I did and can’t wait to see the movie!  xoxo- Tanya

Release date: October 7, 2016
Genre: Thriller
Cast: Emily Blunt, Rebecca Ferguson, Haley Bennett, Justin Theroux, Luke Evans, Allison Janney, Edgar Ramirez, Lisa Kudrow, Laura Prepon
Directed by: Tate Taylor
Writers: Erin Cressida Wilson
Based on the Novel by: Paula Hawkins
Produced by: Marc Platt
Executive Producers: Jared LeBoff, Celia Costas
Emily Blunt, Rebecca Ferguson, Justin Theroux, Haley Bennett, Edgar Ramirez and Allison Janney star in DreamWorks Pictures’ The Girl on the Train, from director Tate Taylor (The Help, Get on Up) and producer Marc Platt (Bridge of Spies, Into the Woods). In the thriller, Rachel (Blunt), who is devastated by her recent divorce, spends her daily commute fantasizing about the seemingly perfect couple who live in a house that her train passes every day, until one morning she sees something shocking happen there and becomes entangled in the mystery that unfolds.

Based on Paula Hawkins’ bestselling novel, The Girl on the Train is adapted for the screen by Erin Cressida Wilson. The film’s executive producers are Jared LeBoff and Celia Costas, and it will be released by Universal Pictures.

@loristetlermd and I discuss Coolsculpting vs. Emsculp Find out why it’s so important to have a consultation for these procedures. I’ve had both done on separate occasions at @dallascosmeticderm Special promotion for my followers: Get 10% OFF Emsculpt with code: GETSCULPTED10 Get 15% OFF CoolSculpting with code: GETSCULPTED15 Call 214.225.0538 DallasCosmeticDerm.com #coolsculpting #emsculpt #dermatology #dallastexas #aesthetic #tanyafosterblog