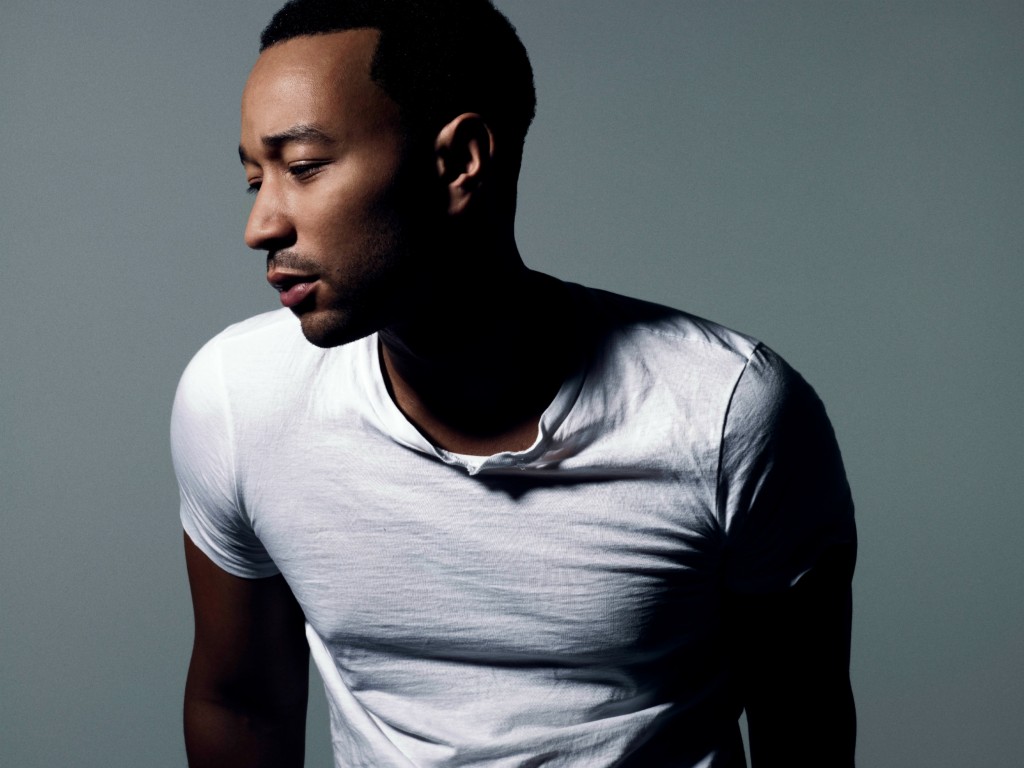 Where will you be on Saturday, May 3rd?  Well, I hope you will be at the Dallas Museum of Art for the most incredible black tie event of the social season – The Art Ball featuring John Legend and Stephane Pompougnac from Hotel Costes in Paris.  I just got word that there are a few $2,500 level underwriting tickets left.  More the after-party type?  Those tickets are $150 per person or $275 per couple.  Get all the details below.

Gina Betts, chairman of Art Ball 2014, benefiting the Dallas Museum of Art, announced nine-time Grammy award–winning singer-songwriter, musician and producer John Legend as the headline entertainment for the forty-ninth annual event.   In addition, long-standing DMA patrons Jennifer and John Eagle will be the 2014 Art Ball honorees and that Nancy C. and Richard R. Rogers will serve as the 2014 honorary chairmen.

The theme for the annual fundraiser will be 1920s Paris, which celebrates the creativity of that decade as depicted in works of art by Pablo Picasso and Salvador Dalí, novels by F. Scott Fitzgerald and Ernest Hemingway, haute couture by designers Christian Dior and Coco Chanel, and spectacular jewelry by Cartier. The theme also provided the inspiration for the evening’s entertainment, which is sponsored by Nancy C. and Richard R. Rogers.

Tom Addis, a renowned Dallas event designer, will be charged with bringing Betts’ vision of 1920s Paris to life. Addis’ plans include a beautiful clear tent over the SculptureGarden, which will be transformed into a romantic French garden where guests will enjoy cocktails and the silent auction. Partygoers will then stroll to the tented RossAvenuePlaza to enjoy a multi-course seated dinner featuring French and Art Deco–inspired cuisine by Cassandra Fine Catering, and then have a chance to bid on one-of-kind items in the luxury live auction.

Once John Legend takes the stage in the main tent, the SculptureGarden will become the setting for a sultry after-party, Art Ball After Dark, co-chaired by Chart Westcott and Kameraon and Court Westcott, and  with Hemingway-inspired bars featuring absinthe and champagne cocktails, and dance music provided by DJ Stephane Pompougnac from Hotel Costes in Paris.

Over the past 14 years, Art Ball has raised more than $20 million to support the Dallas Museum of Art’s mission of engaging and educating the community. The Museum returned to free general admission on January 21, 2013, and has seen significant increases in its attendance over the course of the year. Proceeds from Art Ball directly affect the DMA’s commitment to providing access to its collection and a wide range of exhibitions and educational and public programs to the community. 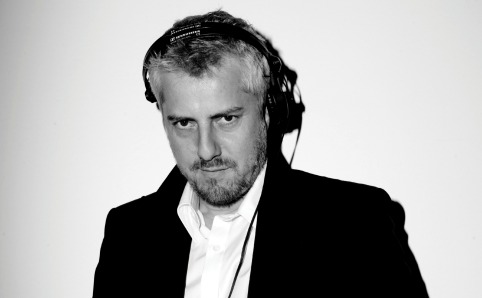 About the Dallas Museum of Art

Established in 1903, the Dallas Museum of Art (DMA) ranks among the leading art institutions in the country and is distinguished by its innovative exhibitions and groundbreaking educational programs. At the heart of the Museum and its programs is its global collection, which encompasses more than 22,000 works and spans 5,000 years of history, representing a full range of world cultures. Located in the vibrant Arts District of downtown Dallas, the Museum welcomes more than half a million visitors annually and acts as a catalyst for community creativity, engaging people of all ages and backgrounds with a diverse spectrum of programming, from exhibitions and lectures to concerts, literary events, and dramatic and dance presentations. The Museum returned to free general admission on January 21, 2013. From the months of February to September 2013 (the DMA’s fiscal year end), overall attendance increased by 27 percent over the same time last fiscal year.