is your computer safe?

It’s been a while since I have had our guest columnist, Pete Foster, do a blog post. Since I have been encouraging so much online shopping lately it seemed appropriate that he tell us about some concerning security issues with computers. I think you will really appreciate reading this post and learning a few things.

DO YOU TRUST VLADIMIR PUTIN? 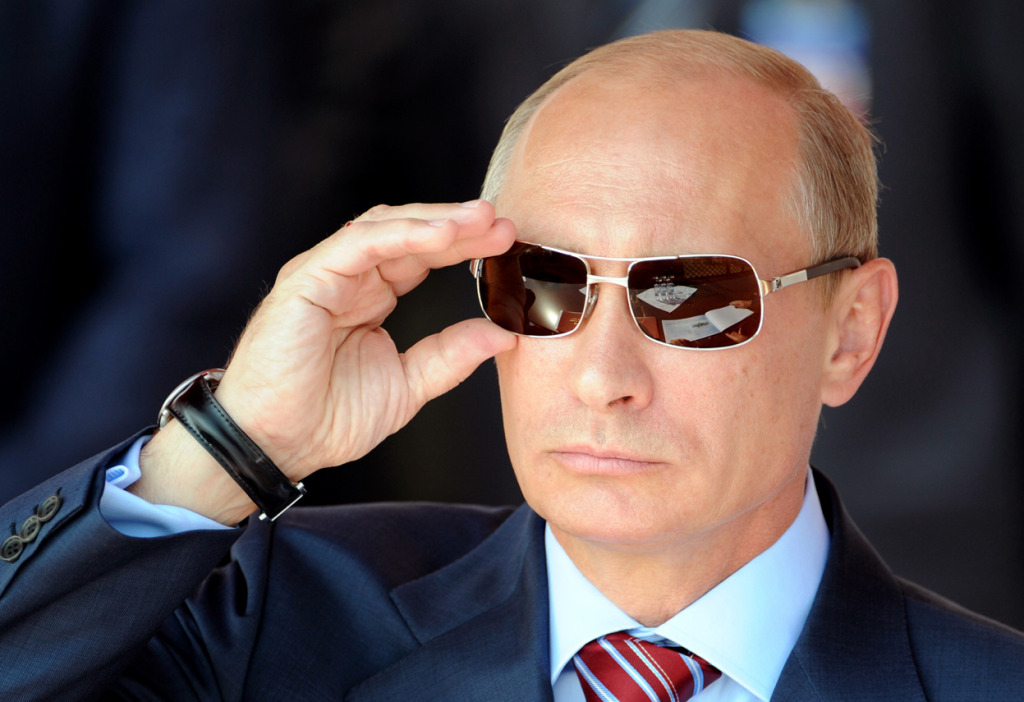 Three years ago, SMAART Medical Systems, a company that provides computer systems to rural US hospitals, was called upon to fix a customer’s broken server in Arkansas. Without this computer operational, the hospital was effectively shut down. Our engineers found that the system was not broken at all, but was under cyber-attack from the Internet, blocking access to the server. We were in disbelief. Why would anyone hack-attack a small rural hospital? We quickly stopped the attack and restored operation at the hospital. Three months later, we found a similar situation, this time in Louisiana. After blunting this attack we decided to develop technology to prevent this and made it a standard part of our products.

Our solution included monitoring to let us know when this happened and if our security was working. Surprisingly, we found that a good number of our hospitals were being probed and attacked by hackers. This was serious. And it pissed us off. We began to trace the attacks back to their point of origin. We found it! We located the building – deep in China – from where the attacks originated. We even found the person responsible – some officer in the Chinese military well known for cyber-warfare and commercial espionage.

We called the FBI a few times to tell them about this but the never called us back. By accident, I became acquainted with someone who works for the NSA. This fellow was not surprised and explained that our government was not interested because they are chasing much more severe cyber threats. Seems the Chinese, Russians, North Koreans, Iranians, Indians and probably others have hacked many US government and infrastructure computers. The government’s best and brightest engineers are busy trying to clean and safeguard the computer fabric of our nation. Hacking against rural American hospitals wasn’t even a blip on their radar. The good news, however, was that we have hacked just as many Chinese, Russian, North Korean and Iranian computer as they have of ours. A standoff exists; a sort of mutually assured destruction similar to the nuclear standoff of the cold war. I just hope no one pulls the trigger.

So let me bring this home. Why should you care? Answer – because just like these hospitals, your family’s computers and personal information are at risk from this ongoing cyber war. Your computers could be in the control of someone you least expect – your computer security software manufacturer. You know, the manufacturer of that free anti-virus software you installed.
So let me ask you: How much do you trust Vladimir Putin? Would you buy a virus scanner from him? Well, if you use anti-virus software from Kaspersky, which is based in Moscow, how much control do you think Mr. Putin and his hackers may have over your computer? How about using software from the Czech Republic, or India, China or Romania? Does software from these countries inspire any more confidence than Putin’s software? You or your family could be running anti-virus or anti-malware software from these questionable countries that could actually contain government sponsored hacking or spying software. Only 3 of the top 10 anti-virus manufacturers are located in the US. To see where yours comes from click this link: https://en.wikipedia.org/wiki/Comparison_of_antivirus_software
For peace of mind this Christmas, you might want to give a present of an anti-virus/anti-malware software from a US manufacturer. Three good ones are Norton, McAfee and Microsoft.

Be safe out there in cyberspace y’all. – Pete 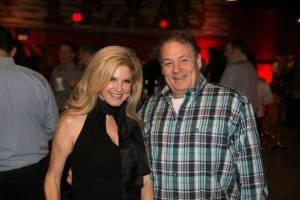 About Pete Foster
Peter Foster is an avid technologist, engineer and fan of US space operations.He has over 25 years’ experience as CEO of technology companies, been granted 12 US Patents, has co-authored a book on speech recognition and is an instrument-rated private pilot with over 2500 logged hours.