DIOR: From Paris To The World exhibition at the DMA 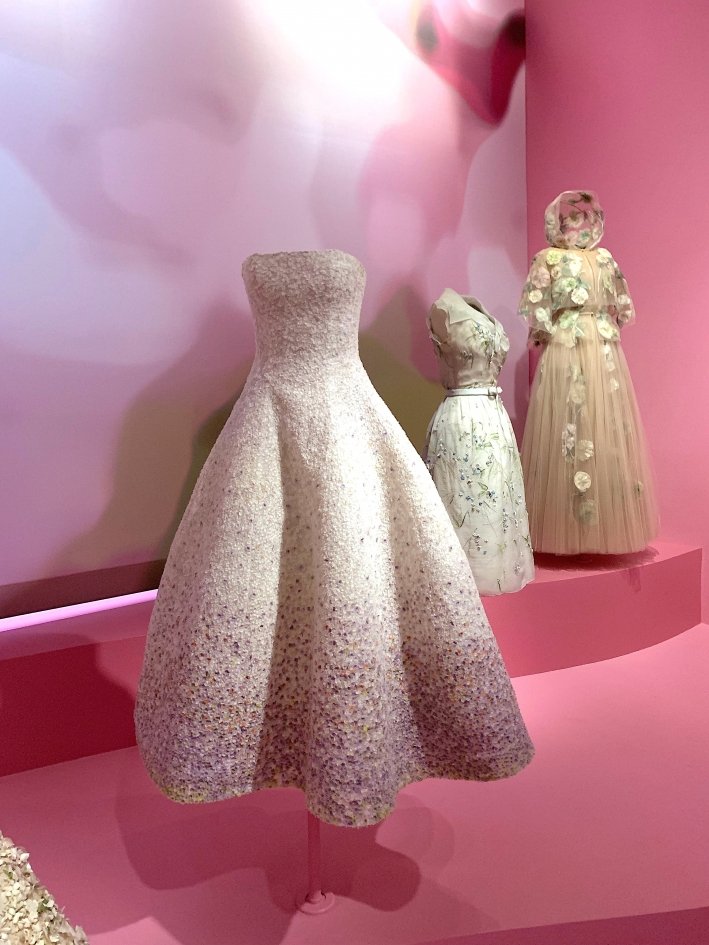 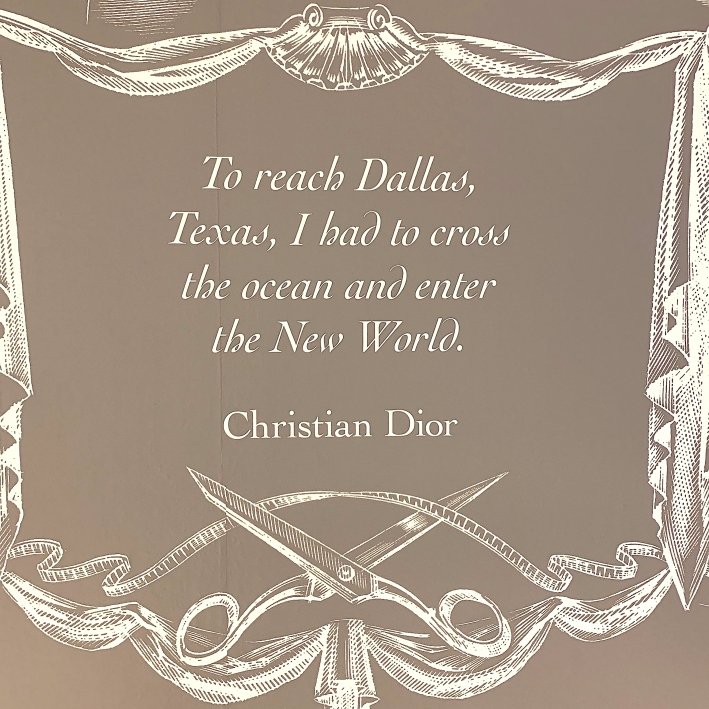 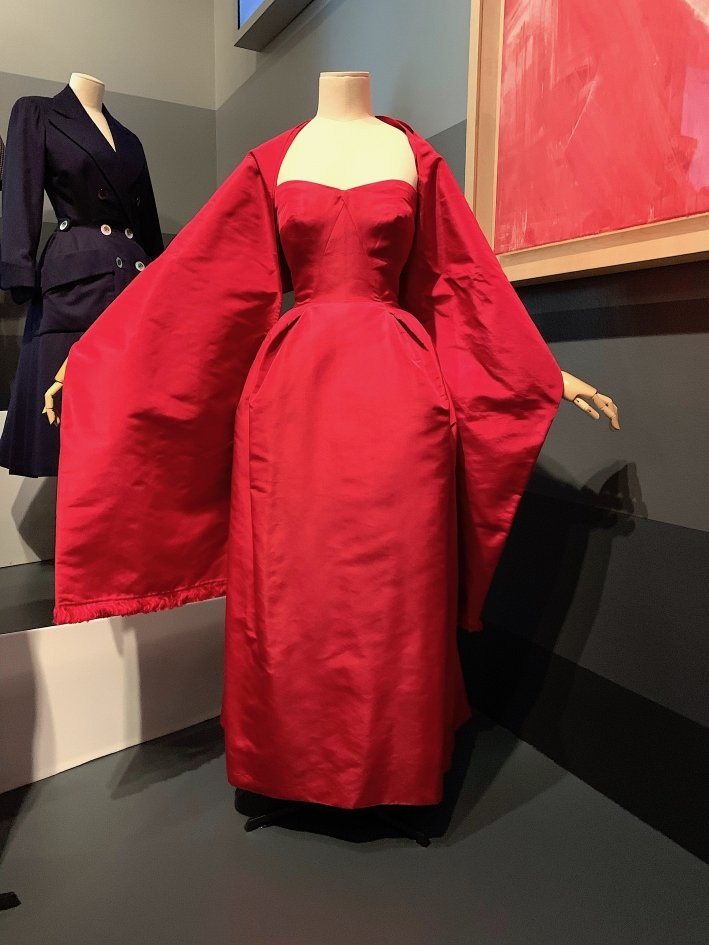 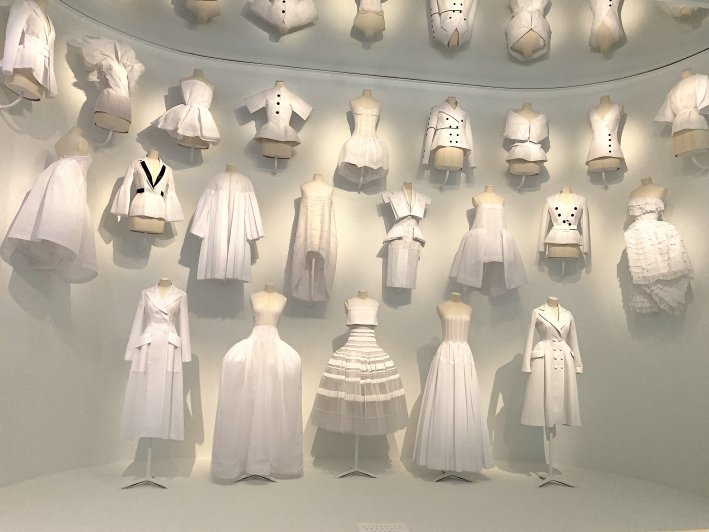 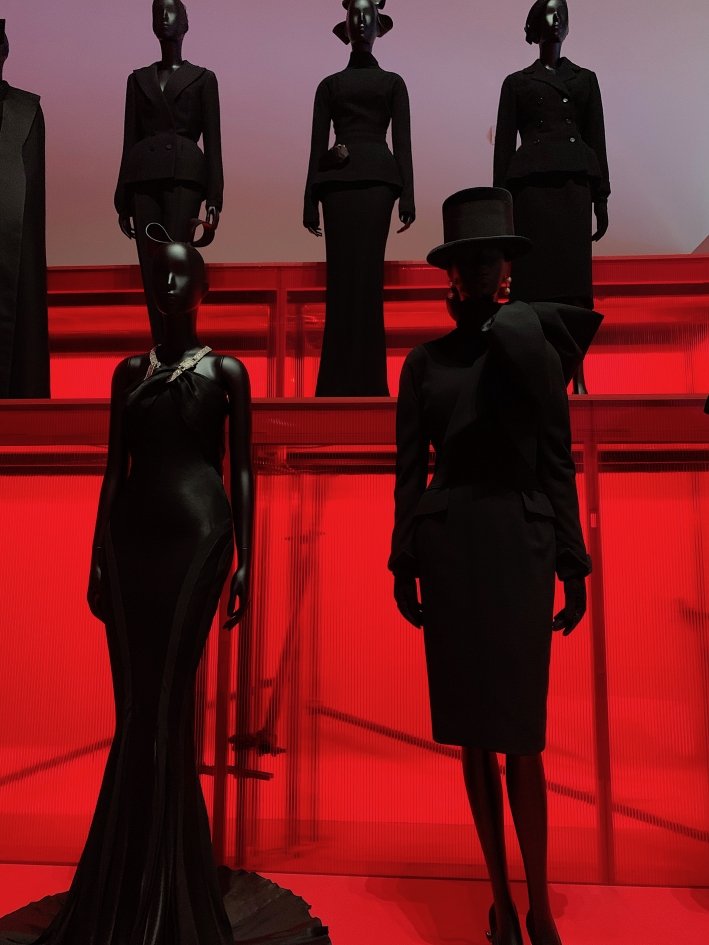 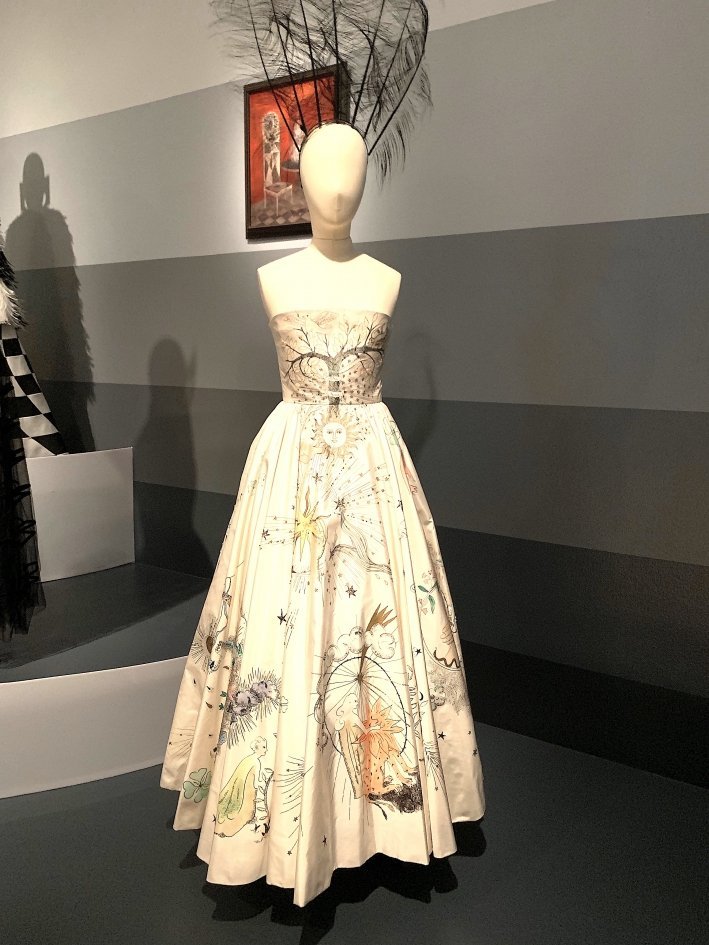 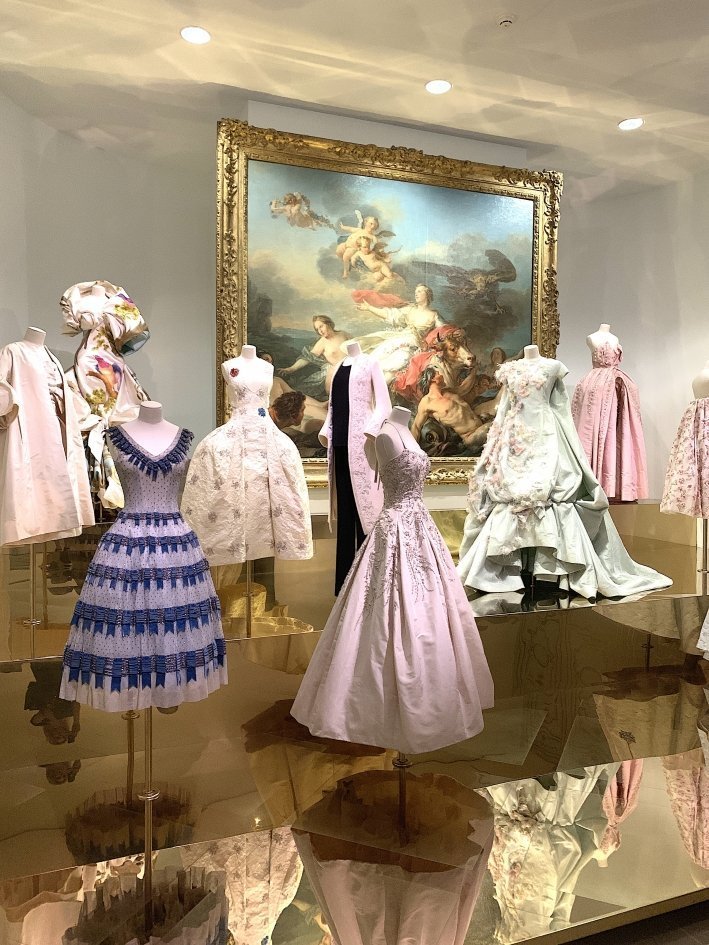 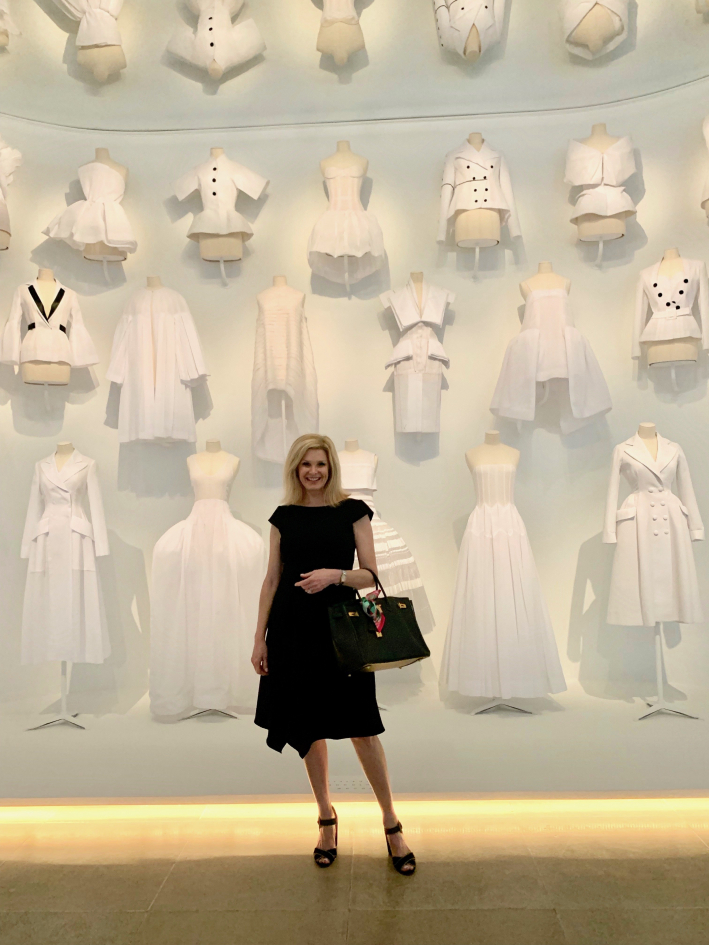 Ramsey and I were fortunate enough to be included in the DIOR: From Paris To The World media preview event earlier this week. WOW! We were overwhelmed with the beauty of this finely curated gathering of haute couture from the House of Dior. Let us take you through what we discovered and fill you in on how you can see it. It opens this Sunday, May 19 at the Dallas Museum of Art (DMA).

First things first, members of the DMA can see this exhibition for FREE. However, members will still need to reserve a “timed ticket” here since the exhibit is going to draw record crowds! If you are not a member, I recommend becoming one here. Or you can just click here to purchase tickets without a membership too. You can easily park in the DMA underground parking garage. The exhibition is open to the public from May 19 – September 1, 2019. And please note that the DMA is closed on Mondays! There are also additional programs that are separate ticketed events expanding on the DIOR exhibition. They’re holding conversations with fashion experts, authors, art curators, and podcasters that are very well versed in the history of Dior. There is even a screening of the highly-praised movie Dior and I. It all looks quite fascinating, so click here for more details on attending these special programs.

This exhibit was originally in Paris, France at the Musée des Arts Décoratifs when Pete and I were there for our 25th anniversary. You might remember the trip from this blog post. We couldn’t get tickets, and I remember seeing a long line wrapped around the building for those hoping to get in or waiting their turn. How lucky for us that it has come to Dallas after making its U.S. debut at the Denver Art Museum!

Within the exhibition, you will see more than 100 couture dresses on display as well as Dior’s original sketches, archives, photographs, and accessories. There are dresses designed by Christian Dior and all of the subsequent designers of this luxury brand. The House of Dior has only had a total of seven creative directors since Christian Dior launched his first designs in Paris in 1947. After the founder came Yves Saint Laurent (1958–1960), Marc Bohan (1961–1989), Gianfranco Ferré (1989–1996), John Galliano (1997–2011), Raf Simons (2012–2015), and Maria Grazia Chiuri (2016–present). Christian Dior himself was most known for The New Look, which was revolutionary in emphasizing femininity with a tiny, nipped-in waist and full skirt that created the hourglass shape. He became quite popular for his structured dresses with lavish embroidery, luxurious fabrics, and elegant silhouettes. Dior dressed the most famous women of the time, such as Marilyn Monroe and Elizabeth Taylor. You can even see his creation for Marilyn along with many other celebrity dresses (like Jennifer Lawrence’s 2013 Oscars ballgown) on display at the exhibit! Christian Dior was only at the House of Dior for 10 years, as he died suddenly from a heart attack in 1957. After his death, Yves Saint Laurent took over as creative director for only a couple years until he decided to start his own fashion house…which is now the famous Saint Laurent! Bohan and Ferré followed with more conservative and then romantic designs for Dior. Then came John Galliano from Givenchy to take over designing for the fashion house. His designs were quite controversial, extravagant, and provocative, so he was later replaced with minimalist Raf Simons. The movie Dior and I fascinatingly follows Simons’ first show for Dior, which you can see a showing of at the DMA. Although his designs were praised for their romanticism and modern edge, Simons decided to leave three years later to pursue other interests and also due to the time pressure and stress of creating 6 collections per year. Since 2016, Maria Grazia Chiuri has been creative director of Dior, making her the first woman to take on this lead role. She has brought a beautiful and contemporary feminist spin that especially appeals to millennials. Over the years, Dior has remained sophisticated and relevant to our time. I promise you will leave the DMA exhibit inspired and in awe of this iconic couture fashion house. We couldn’t wait to tell you about it!

Linked below are both current and vintage Dior selections that you can shop now. Their makeup and fragrances are quite fantastic!  Are you planning on seeing the Dior Exhibit? It is a must see exhibition and we are so fortunate to have it all summer in Dallas!