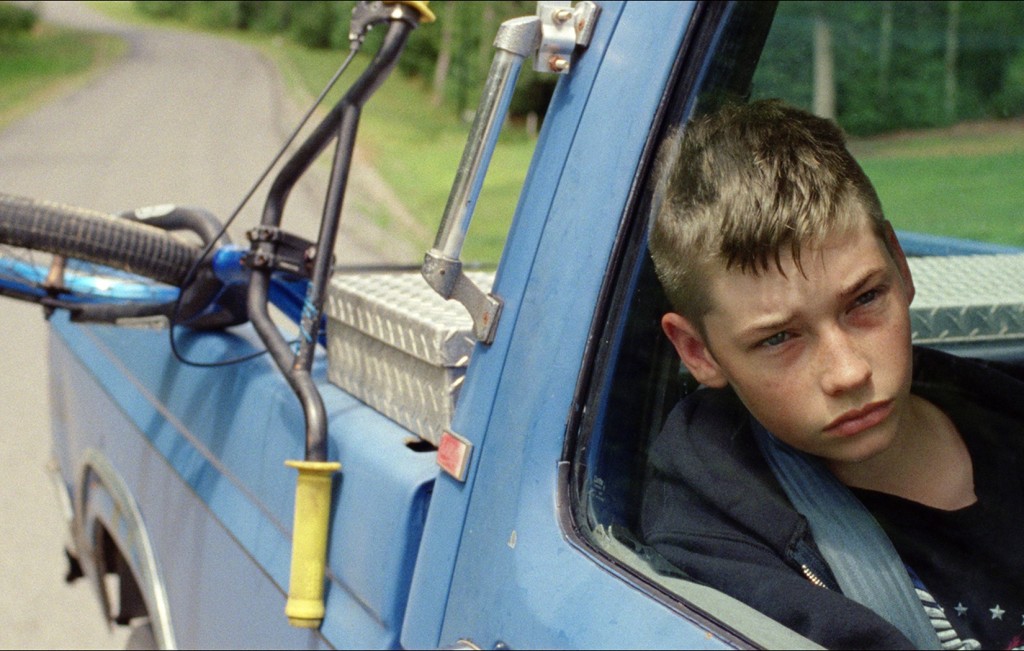 I got to see LITTLE ACCIDENTS at the 2014 Sundance Film Festival.  What I love about the Dallas International Film Festival is that it brings fantastic films here from many sources.  Artistic Director James Faust and Senior Programmer Sarah Harris have an important relationship with other film festivals.  How great for our city that we get world class films here for our audience to enjoy in our own backyard.  Look for break out star Boyd Holbrook to be a force in the acting world.  Jacob Lofland does a wonderful job with this role.  Of course, I fell in love with him last year in the film MUD.  The DIFF continues through April 13th.  Get out and see some film.  Contact the on-line box office here. 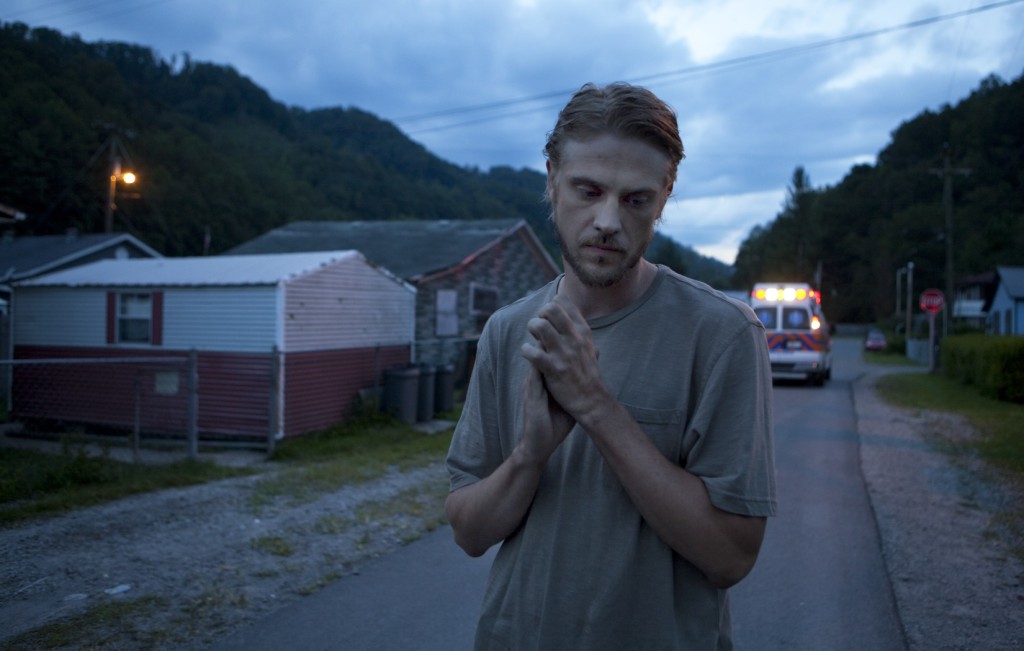 Writer/Director Sara Colangelo’s LITTLE ACCIDENTS is a lyrical tale of misdirection and redemption.

When a mining disaster tears at the fabric of an Appalachian coal-mining town, the lives of three very different inhabitants become inexplicably tangled in a web of secrets. Amos Jenkins, the sole survivor of the tragedy, unwillingly becomes a focal point of the resulting investigation. As tensions rise over who is to blame for the deadly mishap, the teenage son of a top executive at the coal mine goes missing. Diane, the boy’s mother, grows emotionally estranged from her husband, Bill, as they search in vain for their child. Turning to the local church for support, Diane not only finds a comforting friend in Amos but also meets one of her son’s classmates, Owen Briggs, whom she learns was present at the time of his disappearance.

LITTLE ACCIDENTS is beautifully photographed and plays out like a poem extolling the virtues of truth, family, and tragedy in a small town.