Today I am sharing another guest blog post from Pete Foster. My tech geek husband was on the phone the minute the iPhone 6 and 6+ were released. But guess what? He figured out a few things. You will want to read this. You will be glad you did – it might just save you some money. 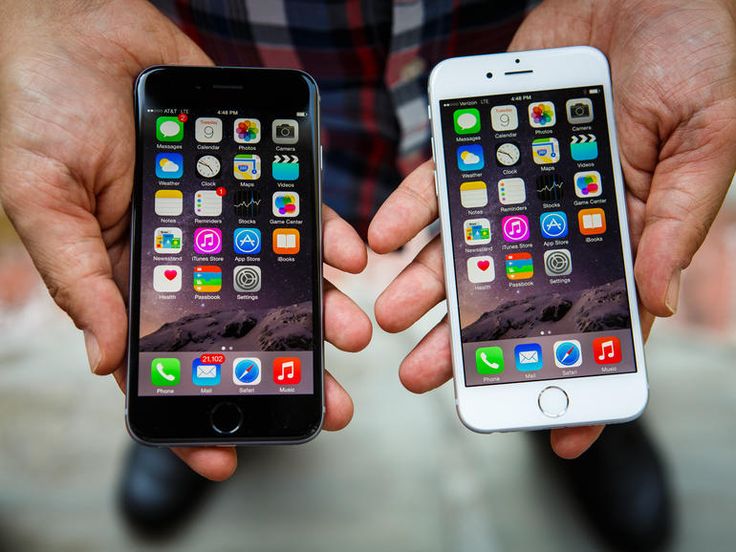 The new iPhones are finally here! After crashing Apple and AT&T’s web stores at the opening bell for pre-sales of the two new models a week ago, Apple reportedly sold over 6 million iPhone 6 and 6+ models in just the first few days. Back again were the long lines of folks lining up early to buy the new devices on Friday morning – the first day the phones were at the stores. My daughter stood in line for 12 ½ hours in LA to purchase a phone for her boss. I drove by the Apple store on Knox in Dallas at 4:55 am (the store opened at 8) and the line was already a couple of hundred folks long. But not to worry I told myself, I had managed to place an order to upgrade to the 6+ with Apple after the Apple Store’s servers came back on-line. Sure, I had to agree to another AT&T 2-year contract, but I’d been doing that for years.

But a few days later I got a text from AT&T- saying I was going to lose my $25/line discount on my Mobile Share Value plan if I signed the 2-year contract…Whhhhhaaaat? I am on the AT&T Family plan…see, the whole family’s bills are here under one account. No? You (AT&T) changed me to the Mobile Value plan in July (see related blog)? Why didn’t AT&T tell me the lower bill they were giving me was due to a new plan? I had never heard of Mobile Share Value discount before this text.

I followed the link in the text message to learn how I could keep my $25/line Mobile Share Value discount. AT&T answer: Don’t upgrade to my new phone on a 2-year contract. Instead, return my new iPhone to the store where I bought it in the first 30 days…then rent one from AT&T. Seriously? It’ll be freakin’ Christmas before I get an iPhone 6 if I did that. Got to be a mistake…I’ll call AT&T. I know…I can look forward to five levels of the AT&T answering system, four self-service menus, entering my secret code half a dozen times, and 15 minutes of waiting for an agent…but this is too crazy so I must ask AT&T about it.

So I called. Guess what? The text was right. The AT&T agent confirmed that AT&T is going to charge me more if I signed up for their service for 2 years! Now I have to pay more so I can’t leave and go to another wireless carrier? Oh, that makes sense. What AT&T genius came up with that brilliant plan? Reply: “Don’t know.” How else can I keep my current monthly charge? Reply: “You can buy your own phone and then bring it to an AT&T store and not sign up for a 2-year plan.” Really? “Yes”. Ok.

I did the math, and it’s cheaper to buy the iPhone myself rather than to pay the AT&T $40 upgrade fee, the $399 AT&T discounted upgrade purchase price, and the $600 upcharge (loss of my Mobile Share discount). And there’s no contract. I can leave whenever there’s a better deal. Wow.
Thanks AT&T! 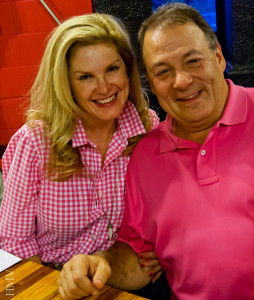 Peter Foster is an avid technologist, engineer and fan of US space operations. He has over 25 years’ experience as CEO of technology companies, 12 US Patents, has co-authored a book on speech recognition and is an instrument-rated private pilot with over 2500 hours.