iPhone 7 review | Should you upgrade 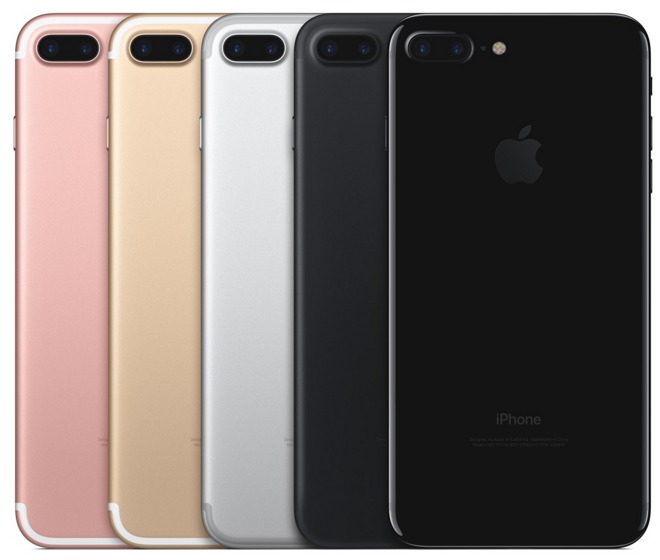 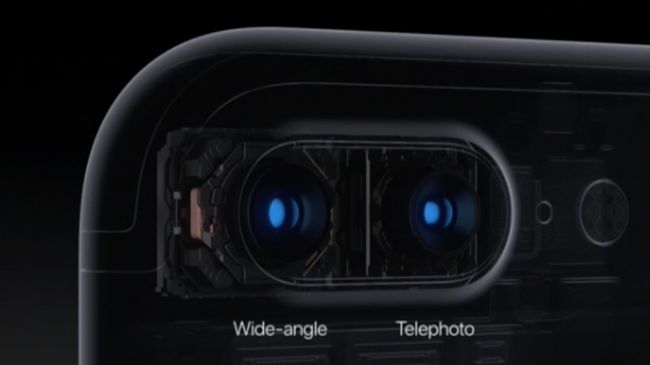 Who loves hearing from Pete Foster? You do! Today he is back because he watched the Apple iPhone 7 presentation yesterday and has his evaluation ready for you to read. We thought we would publish it today since it goes on sale late tonight. Do you need one? Find out if you should stay up late to grab one.

I’m packing for NYFW and will have that post for you tomorrow. xoxo – Tanya

The latest iPhone…is it worth it?

OK iPhone fans, Apple just announced the latest in the Apple iPhone products and I’m going to give you some thoughts to help you decide if you just have to get one! And time is of the essence since the iPhone 7 will go on sale beginning tonight! If you going to be the first on your block to own one…get crackin’ on making up your mind.
New things about the iPhone 7 – and I’ll concentrate on the model 7 Plus – the bigger iPhone. The new things include new cameras (front and back), a new flash for the camera, a new faster CPU chip (A10), better battery life, waterproofing, faster cellular data speeds (up to 450Mbps downloading), stereo speakers, a brighter display, more RAM (256 GB), a new home button, tactile feedback for “3D” Touch, and last and least, new colors.
So let’s start with the cameras. This is the first thing I look at since it seems I’ve been taking 90% of my pictures and videos on my iPhone – it’s just so convenient! The forward facing camera has an f-1.8 aperture, the widest yet, letting in up to 50% more light! This promises better pictures in dark situations and faster “shutter” speeds for sharper pictures. iPhones had begun to lag behind the competition in low-light performance, so this is a welcome improvement. The new 6-element lens allows 2-X optical zoom and 10-X digital zoom for great close-ups or for zooming in on distant subjects. The optical image stabilization remains and has been added to the smaller model 7, too. The flash has been improved as well to a 4-LED flash offering more power for more light for distant flash pics. Still not going to light up the other side of the room, but it’s the best so far. The rear-facing or “selfie” camera has been improved as well. It’s now boasting 7MP resolution and offers true HD performance.
The next best improvement is the phone is more or less waterproof. It can now survive splashes or shallow immersions much better. Apple says that the battery time has improved significantly, by about an additional hour of normal usage. The headset jack has been eliminated, but fear not, you can still plug in the earbuds that come with the phone using the other connector on the bottom of the phone. This allowed room for two speakers vs one, offering 2X the volume and stereo playback. Very special wireless “Airbuds” are coming in October, too – if you want to shell out $160. The other new features are good improvement, too.
But, getting to the bottom line, the new phones are the same price as the 6s models, but you can pay more if you want 256GB. The 128GB model is $749 in an outright purchase. Is it worth it? Yes if you take a lot of pictures or are an Apple nut like me. I wouldn’t be expecting Apple stock to go up from sales of the 7 however. After all, we’re just one year away from the next model iPhone which is rumored to have a lot more in store for us. After all it will be the 10th anniversary of Apple’s invention of the Smart Phone.

Let me know if you get one! 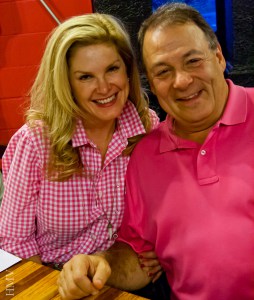 About Pete Foster
Peter Foster is an avid technologist, engineer and fan of US space operations. He has over 25 years’ experience as CEO of technology companies, 12 US Patents, has co-authored a book on speech recognition and is an instrument-rated private pilot with over 2500 hours.