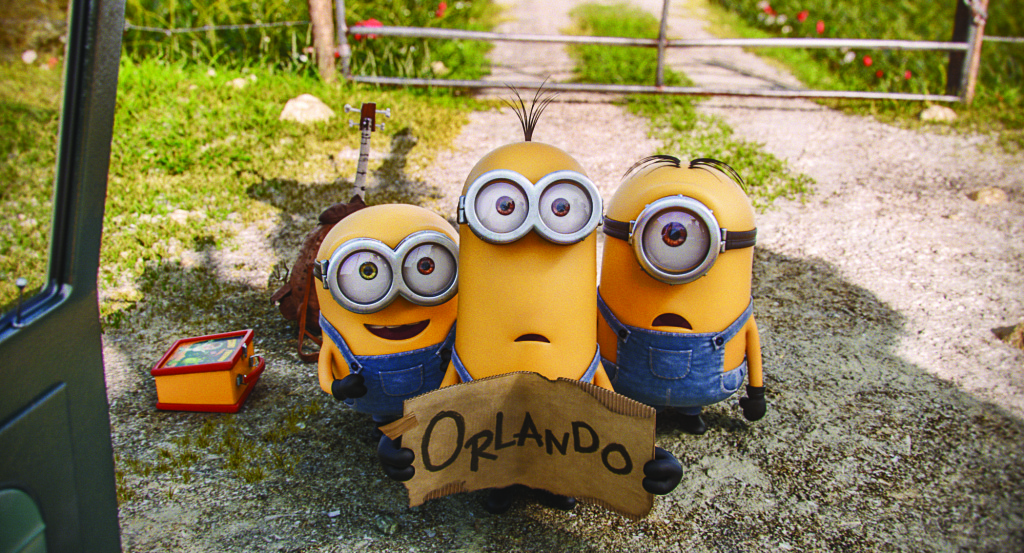 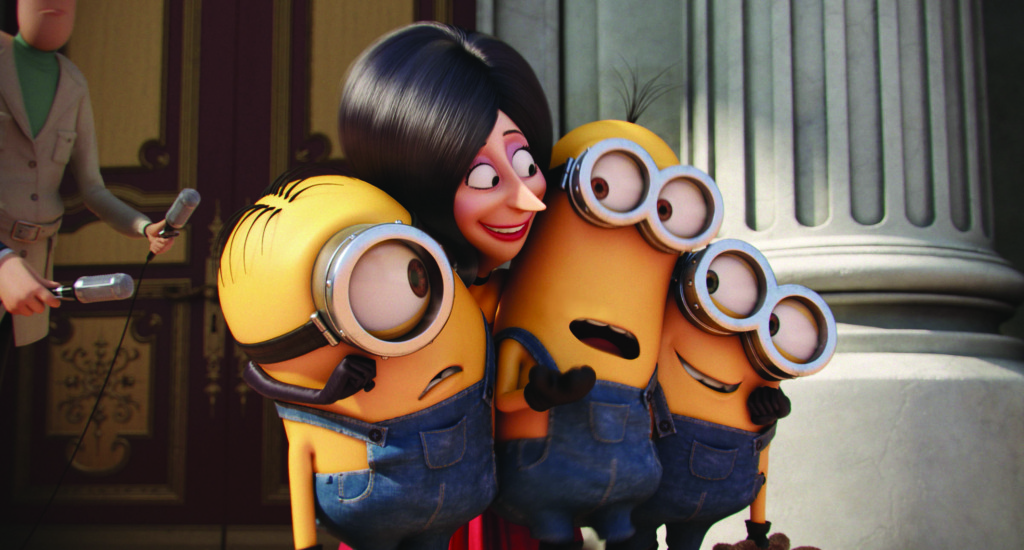 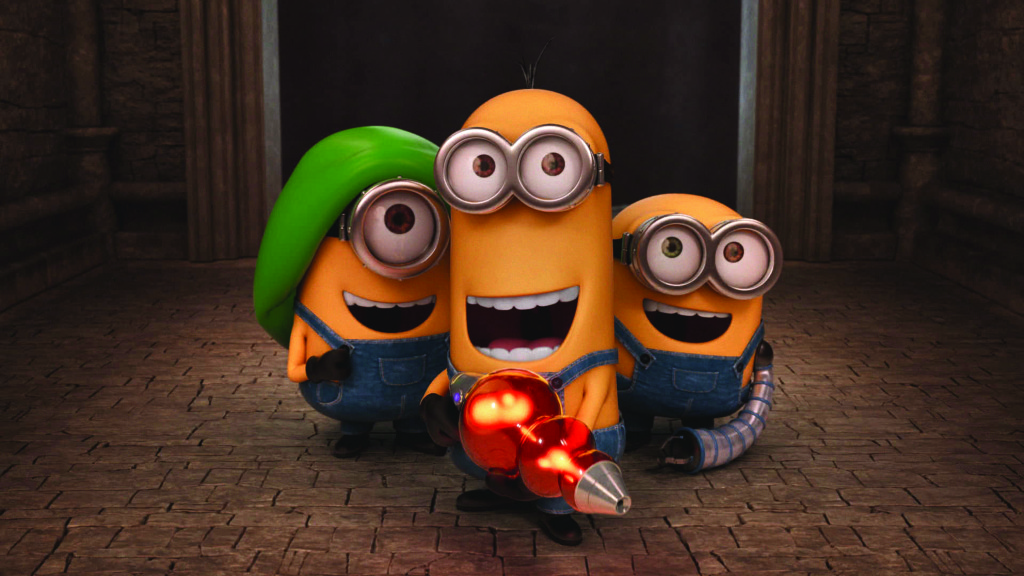 It’s summertime which means I am in a movie theater at least twice a week. No complaints here, I love film. So it’s no surprise that when I was asked to attend the advance screening of Minions, I happily showed up.

I have a huge respect for animation. The amount of work and people involved to get one of these films done is mind-boggling. After the success of both Despicable Me and Despicable Me 2, it seemed obvious that we needed a movie about the break out stars of both films. “In making this prequel, we began by asking the question that has been asked of us thousands of times: ‘Where do the Minions come from?’” said Chris Meledandri, CEO of Illumination.

The story of Illumination Entertainment and Universal Pictures’ Minions begins at the dawn of time. Starting as single-celled yellow organisms, Minions evolve through the ages, perpetually serving the most despicable of masters. Continuously unsuccessful at keeping these masters—from T. rex to Napoleon—the Minions find themselves without someone to serve and fall into a deep depression.

But one Minion named KEVIN has a plan, and he—alongside teenage rebel STUART and lovable little BOB—ventures out into the world to find a new evil boss for his brethren to follow.

The trio embarks upon a thrilling journey that ultimately leads them to their next potential master, Scarlet Overkill (Academy Award® winner SANDRA BULLOCK of The Blind Side, The Heat), the world’s first-ever female super-villain. They travel from frigid Antarctica to 1960s New York City, ending in mod London, where they must face their biggest challenge to date: saving all of Minionkind…from annihilation.

It’s cute and exactly what you think it will be. Grab the kids and go see it. You’ll be happy you did.