reflecting on Kelheim and Nuremberg 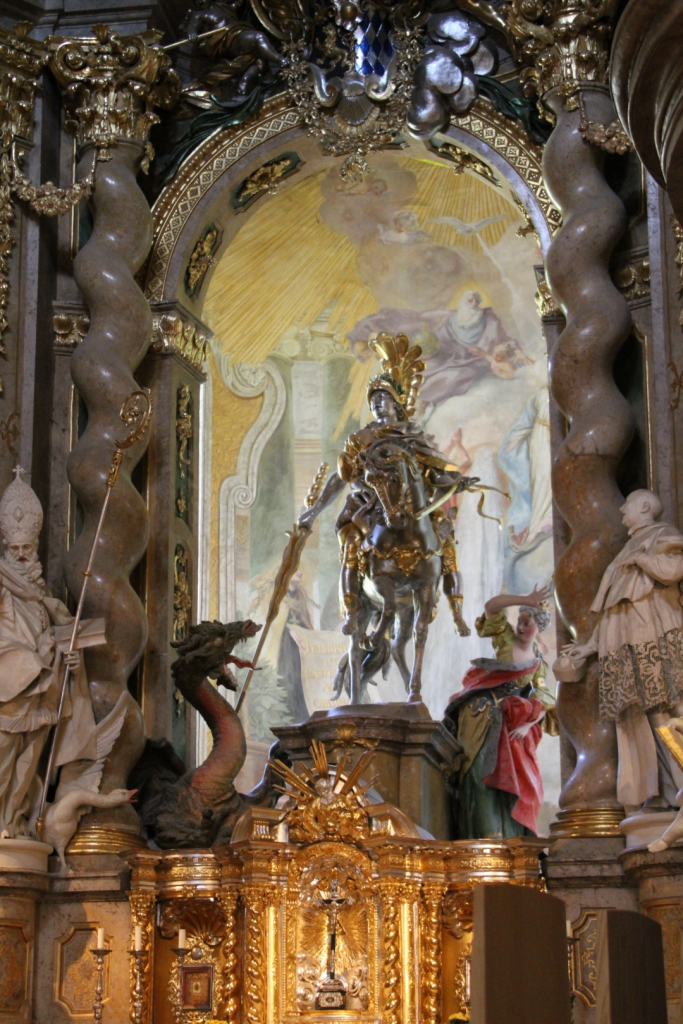 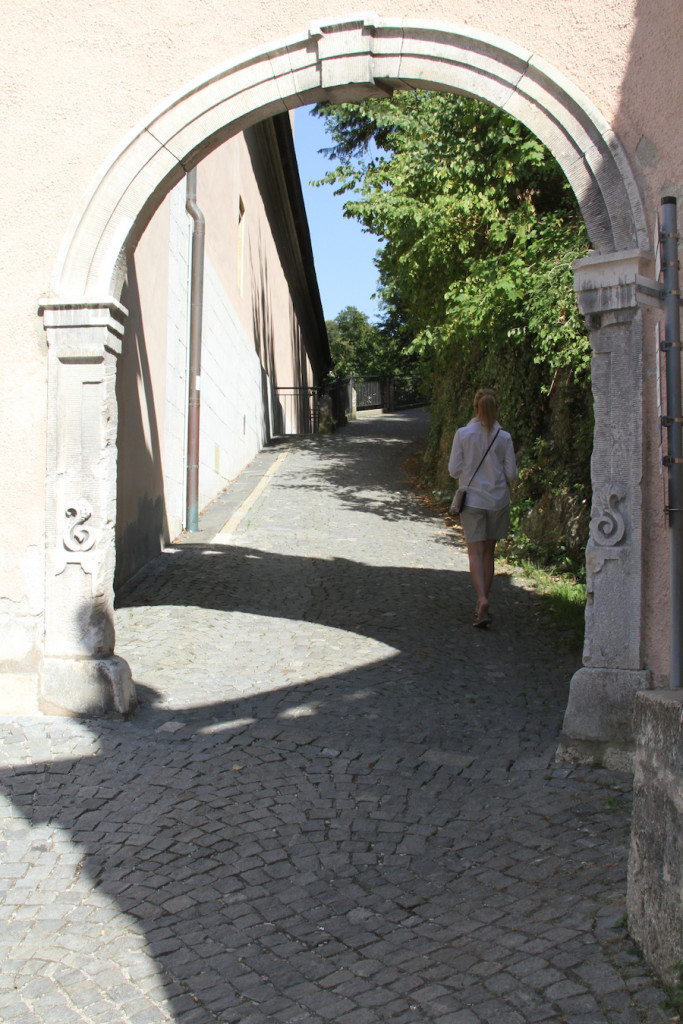 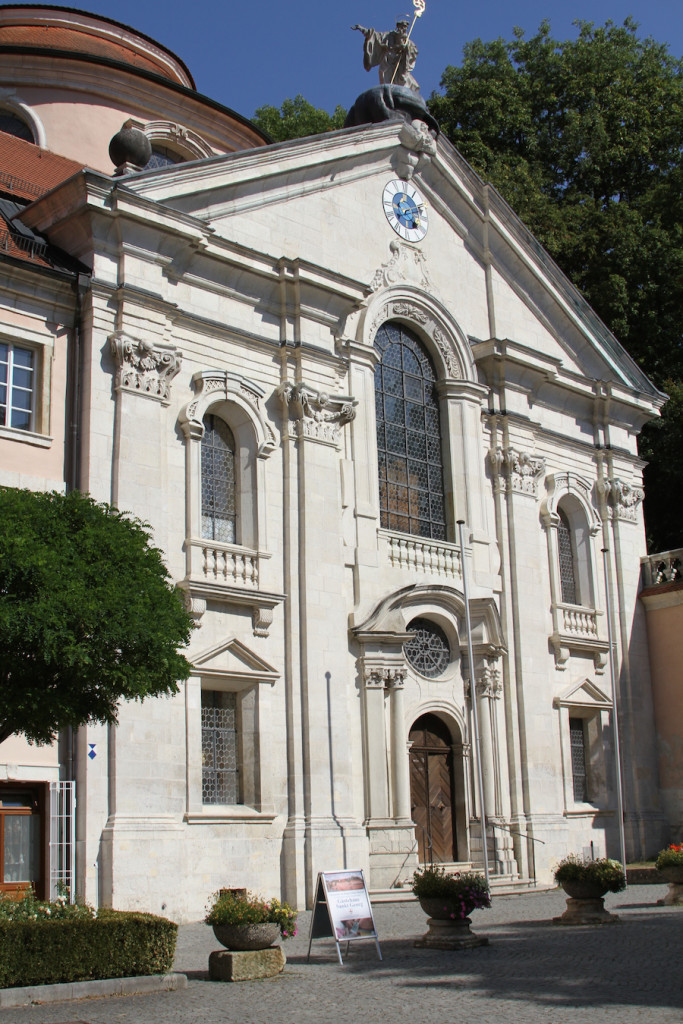 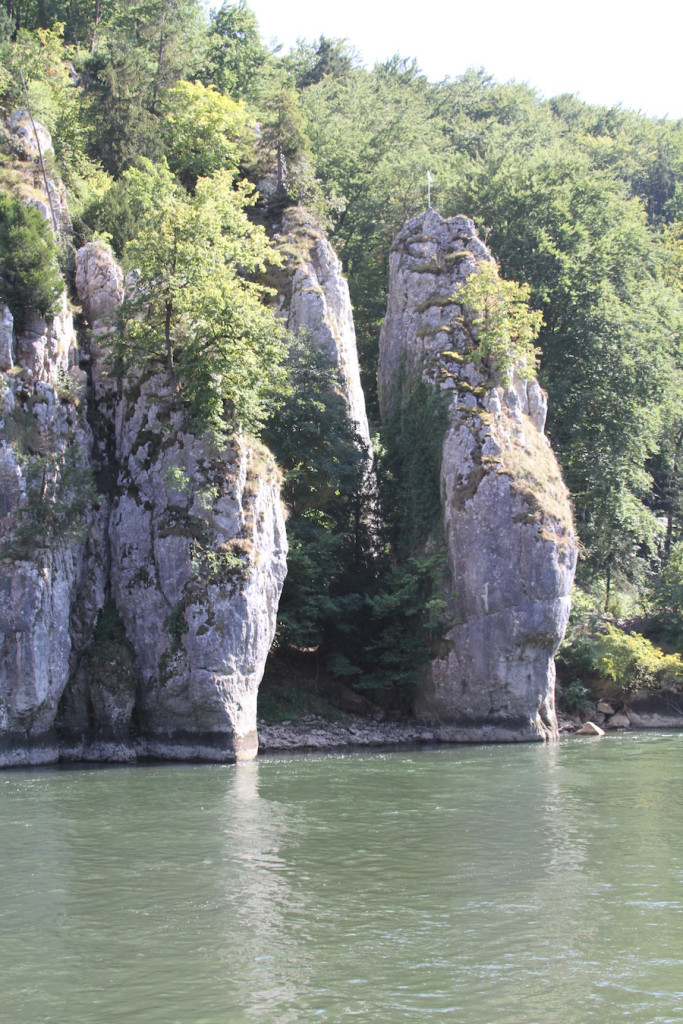 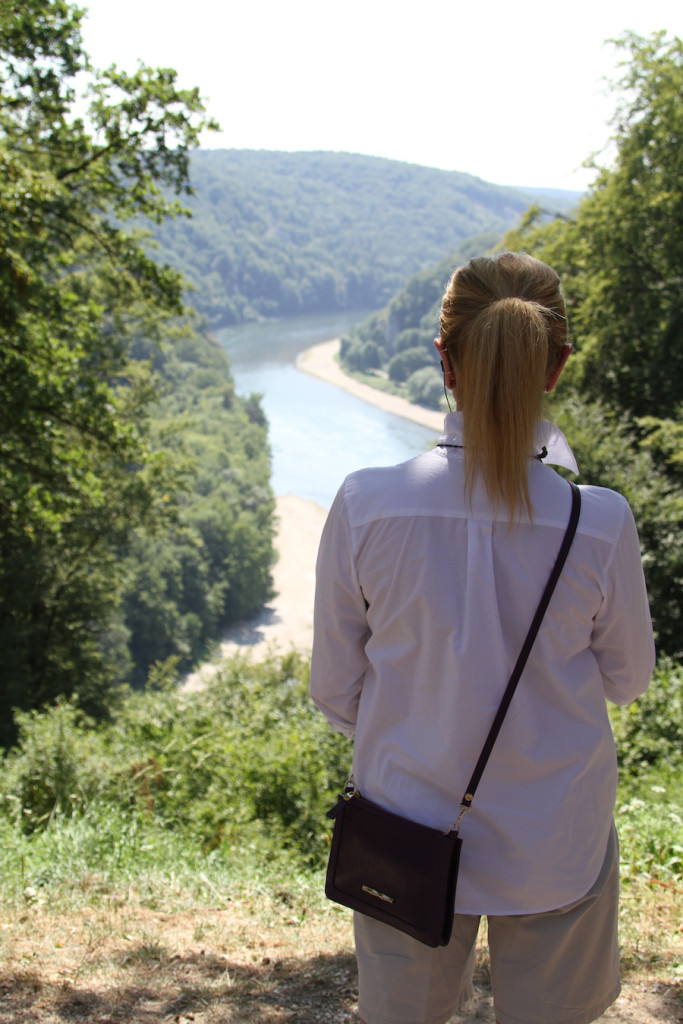 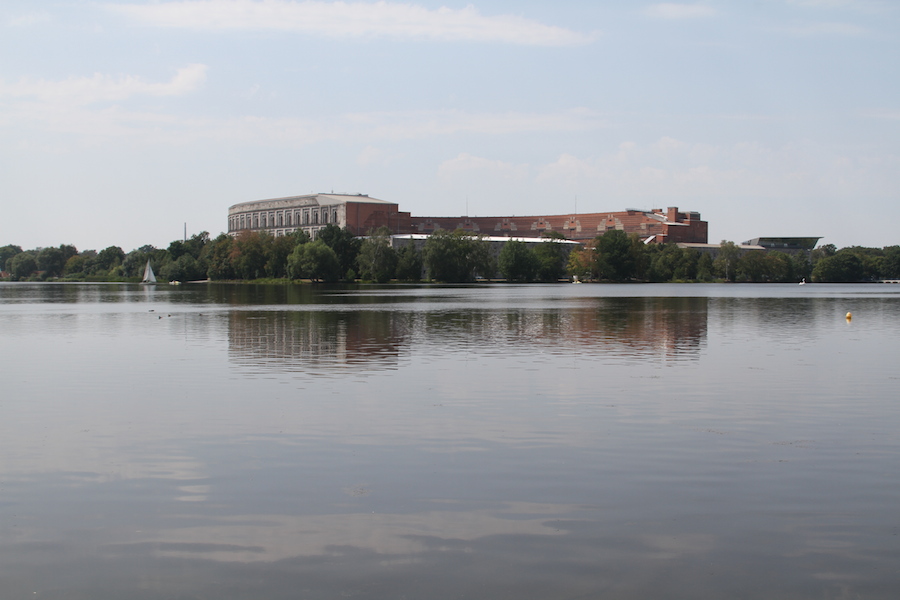 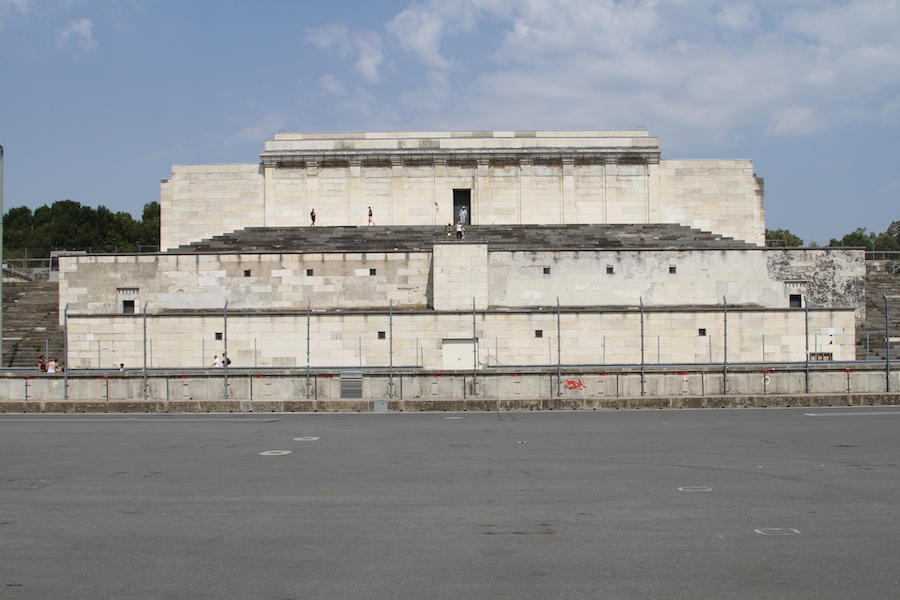 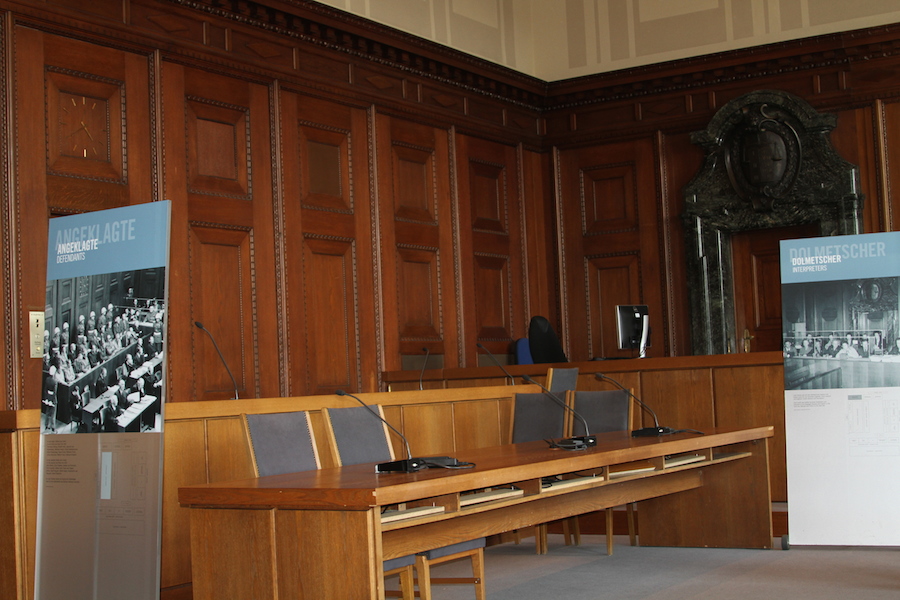 This will be the last of the little snippet posts about the ports of our Viking Cruise. Today I am reflecting on Kelheim and Nuremberg, Germany. Are you tired of reading about this trip? We are nearing the end, I promise. The next post will tell you all about the ship and the actual voyage on the Danube River. Most importantly, it will tell you if I would do it again.

This part of the tour took us to Regensburg, Kelheim and then on to Nuremberg, Germany. We were exhausted one morning and decided to sleep in so I don’t have much to report on Regensburg other than it is an amazing, well-preserved medieval city. It has Germany’s oldest bridge with dates to the 12th-century. In Kelheim we got off the boat and opted to do the excursion to Weltenburg Abbey. This is the narrowest part of the Danube River with glorious tall stones on the banks. The abbey was founded in the 7th century and is one of Germany’s oldest monestaries. The famous brewery was founded in 1050 and it still brews beer. A beer garden, monastery and inn all in the same place – brilliant. What was unique about this church is the alter. That is St. George on the horse who is the dragon slayer. That statue is made out of silver and gold. Very unique!

From this point to Nuremberg, we cruised through the Main-Danube Canal. This is a lock system that allows rivers of different elevations to merge. It was begun in the year 793 by Charlemagne and wasn’t completed until 1992. The 16 locks raise the water 1,332 feet connecting the Main and Danube Rivers, which allows travel from the North Sea to the Black Sea. Truly amazing if you think about it.

On to Nuremberg, our last stop on the cruise. In sharp contrast to the beautiful churches, abbeys and palaces we had been seeing, we visited some disturbing, historic sites. During our WWII tour, we saw the grounds of the Nazi party rallies and visited the Documentation Center. The Documentation Center featured a permanent exhibit titled “Fascination and Terror” and I must say it is sobering to witness the elaborate plans Hitler and the Nazi party were implementing with their propaganda machine. Afterwards we boarded our bus to tour the Palace of Justice, site of the 1946 Nuremberg Trails. The courtroom is still there and we sat inside as our guide explained the trials to us. After all that touring, my brain was in overload. Whew!

Stay tuned for the final recap of the Viking Cruise. Are you enjoying the journey?  xoxo- Tanya

P.S. I need a deep conditioning treatment for my hair. Look at that dry, brittle ponytail.