What I am seeing at DIFF – Tomato Republic 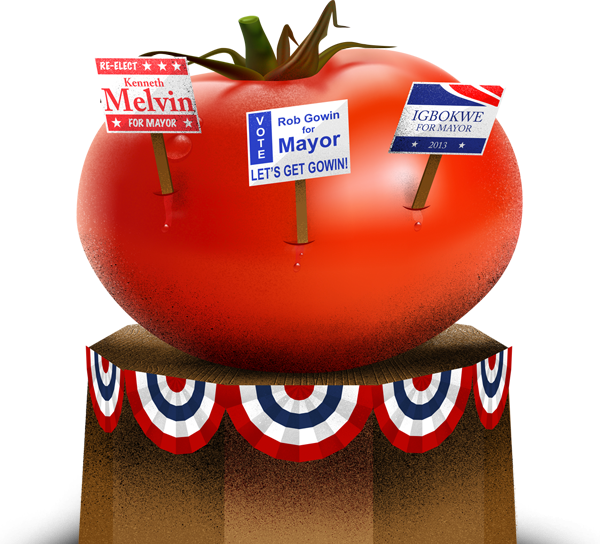 When I was an Apache Belle at Tyler Junior College I became fascinated with East Texas.  It’s a different part of our beautiful state known as the piney woods.  Gorgeous, green and lush.  It operates at a different pace.  I loved it!  My drive home to Houston would always start by me taking Route 69 south and thus, I would travel through Jacksonville, Texas.  It’s one of those towns where everyone knows each other.

One of the films I am seeing at the 2014 Dallas International Film Festival is TOMATO REPUBLIC.  It’s a documentary about the mayoral election in Jacksonville, Texas.  In a small, east Texas town, that can become very complicated. 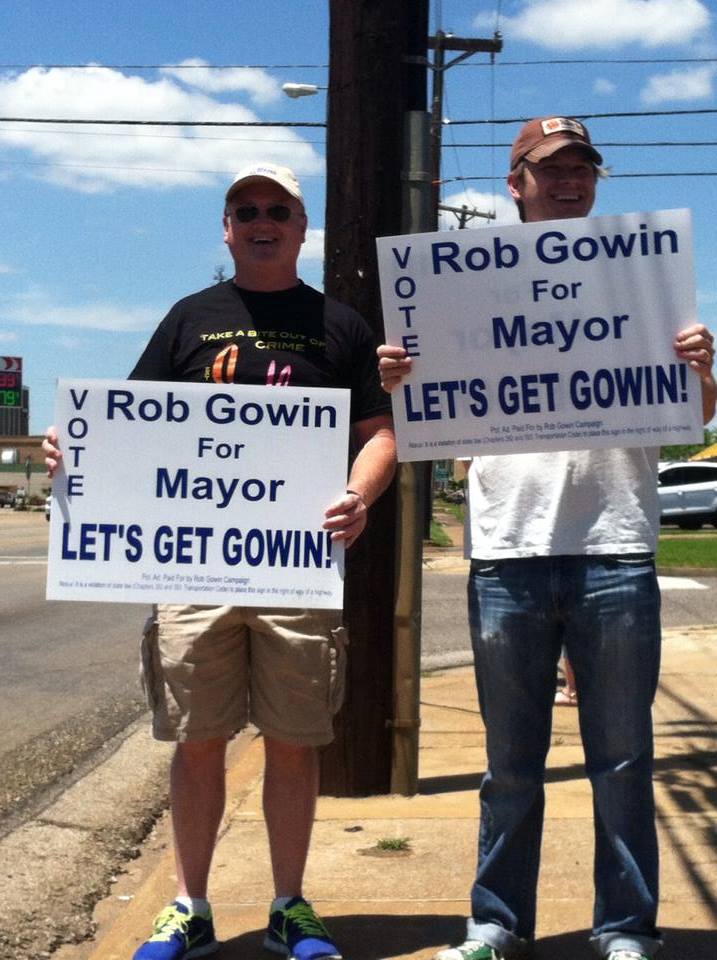 Angelika 7  Wednesday  4/9   7:15 pm
Angelika 8  Thursday  4/10   5:30 pm
Way out in East Texas amongst the pine trees, at the corner of Route 69 and 79, lies Jacksonville, otherwise known as the “Tomato Republic.” While its humble residents citizens love their fair town, documentarians Jenna Jackson, Anthony Jackson, and Whitney Graham Carter show us that residents aren’t looking to go along to get along anymore.

With a fast-approaching mayoral election on the way, three very different candidates have thrown their hats into the ring, each with distinct plans of action. The town is left to choose between a fresh face, a charismatic restaurateur, and an established politician.

TOMATO REPUBLIC examines the situation that many small towns in Texas face, where a stronghold of community members struggle to keep their town from falling into political apathy or economic stagnation. The town of Jacksonville is ripe and ready to make lasting progress toward the future. Let the takeover begin! 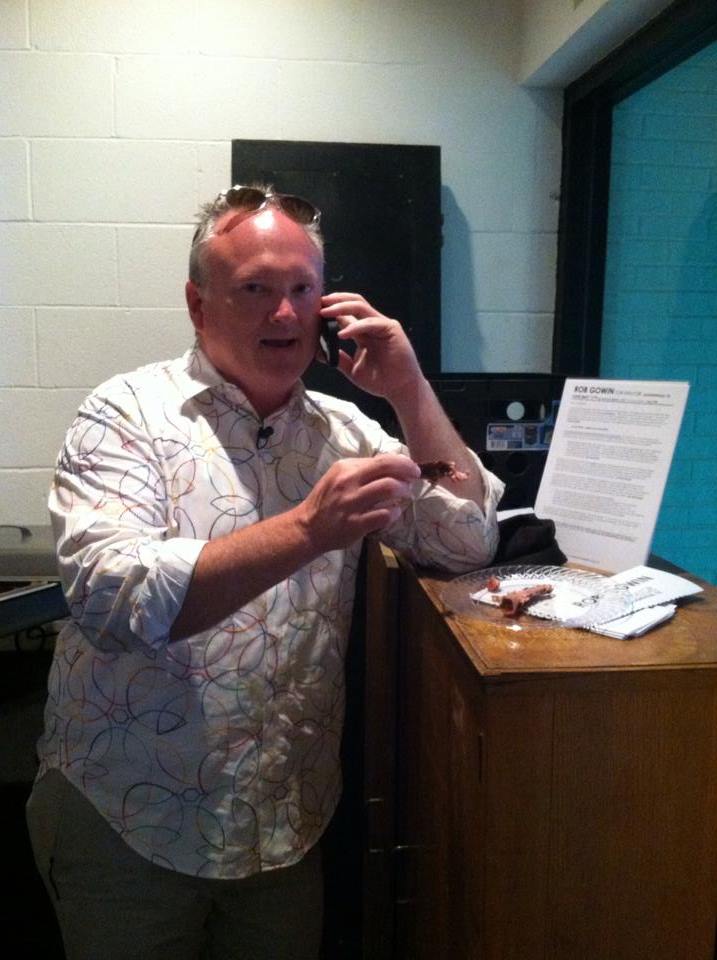 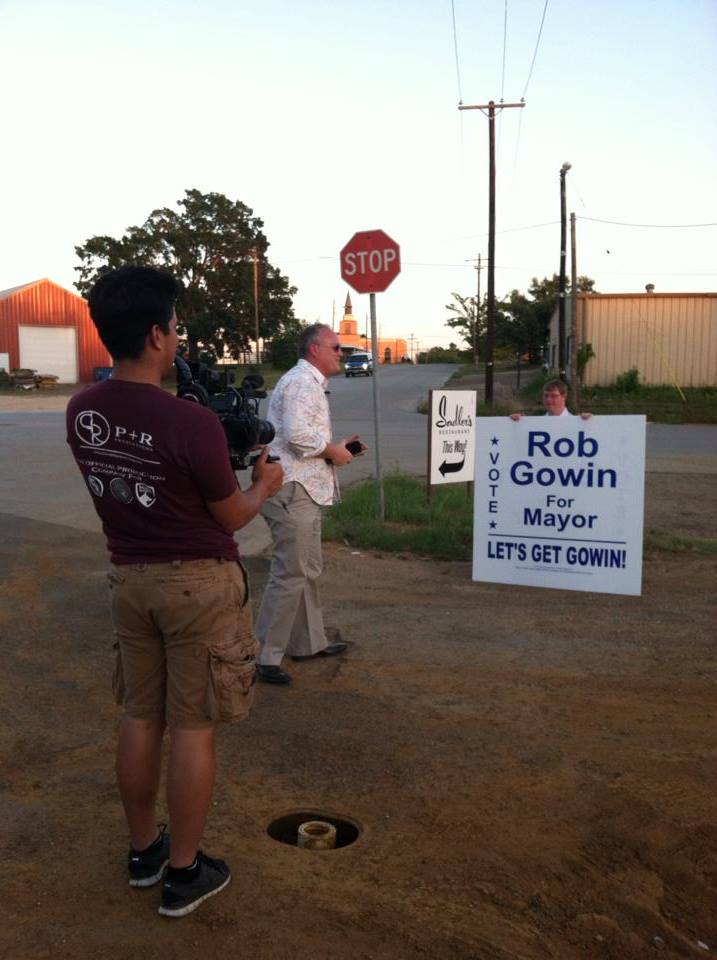 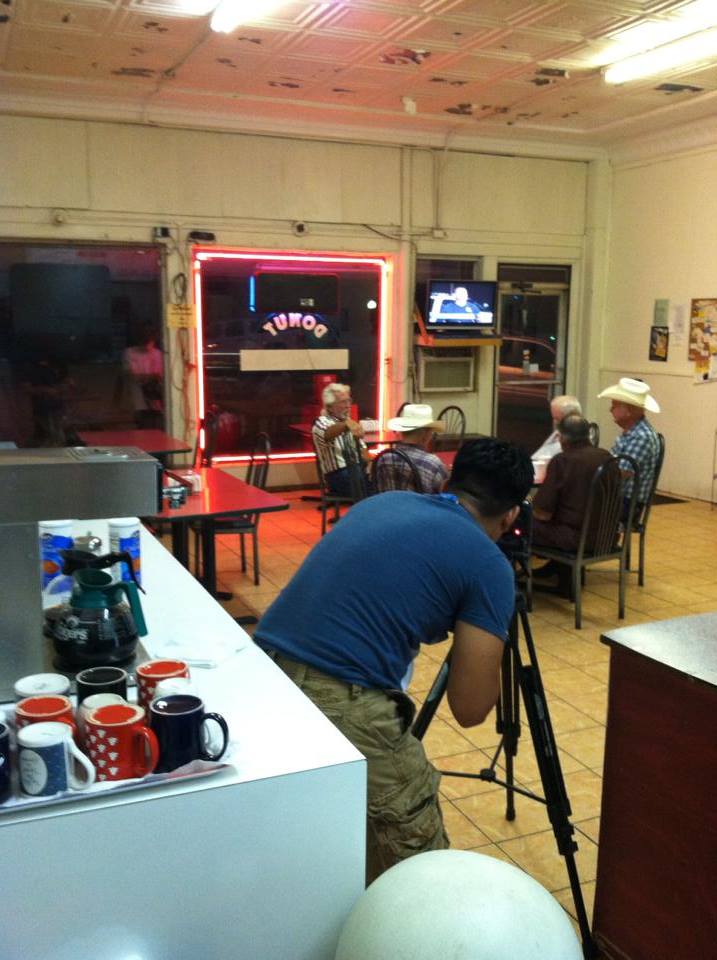 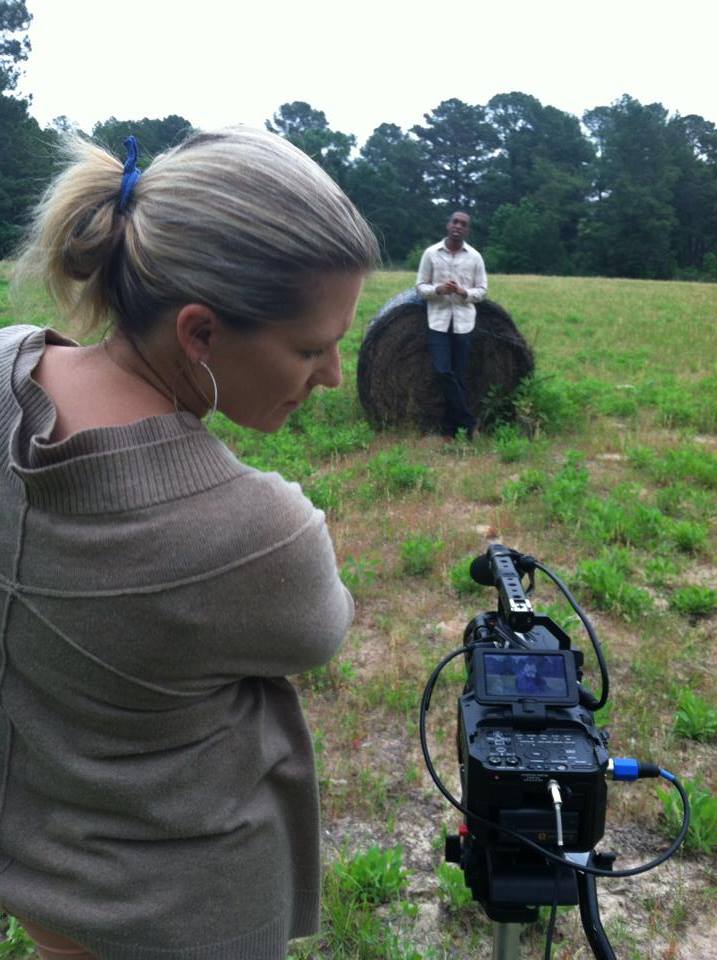