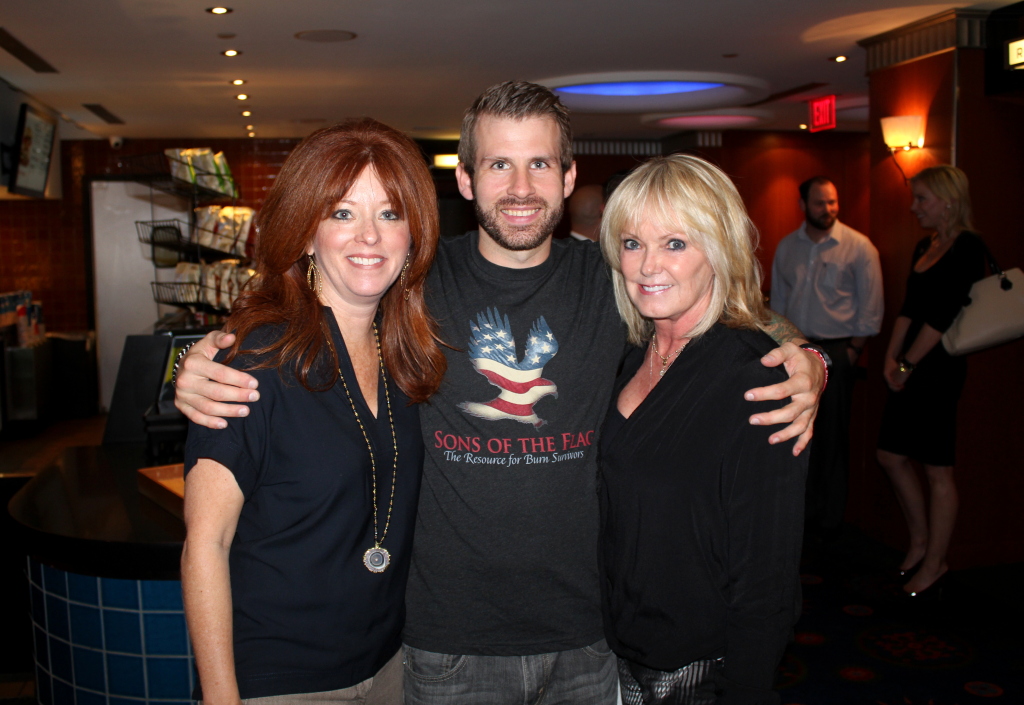 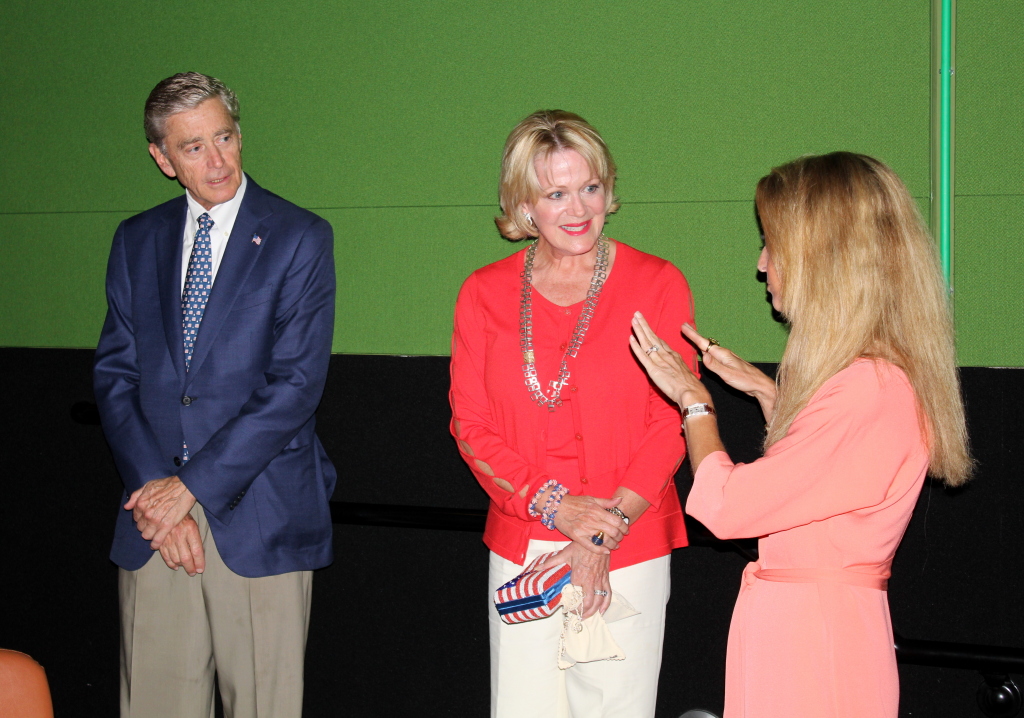 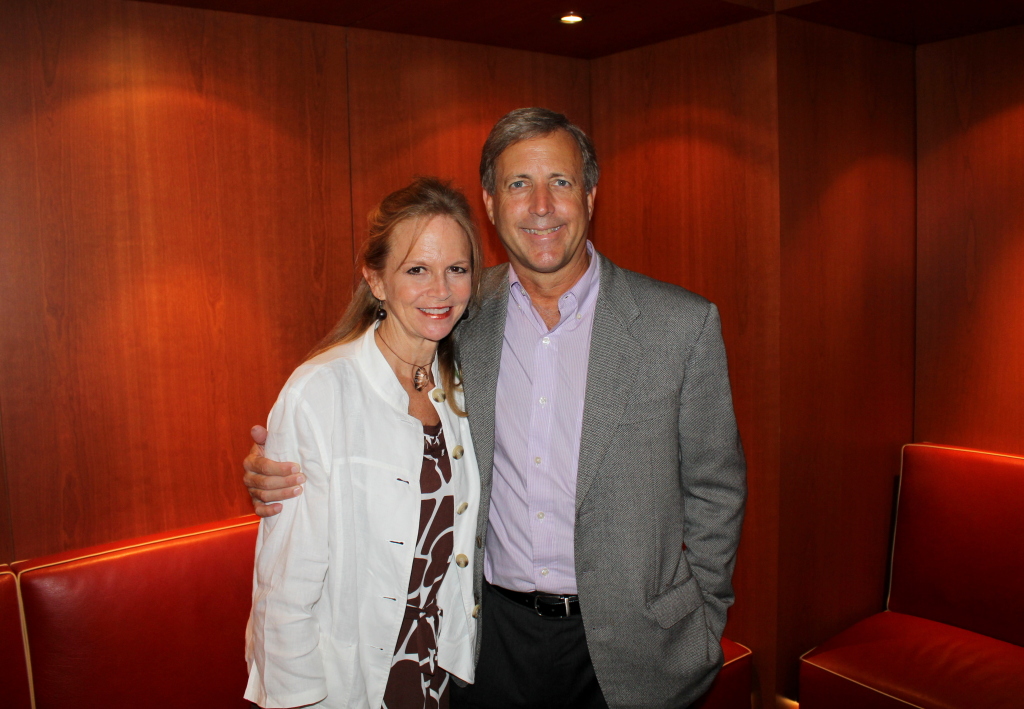 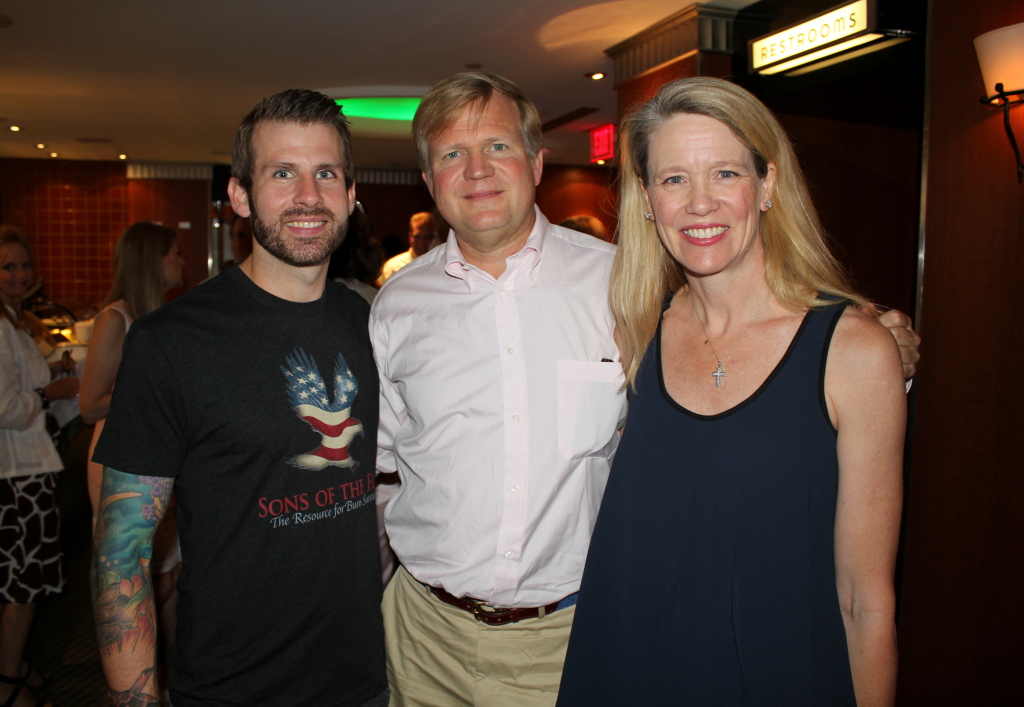 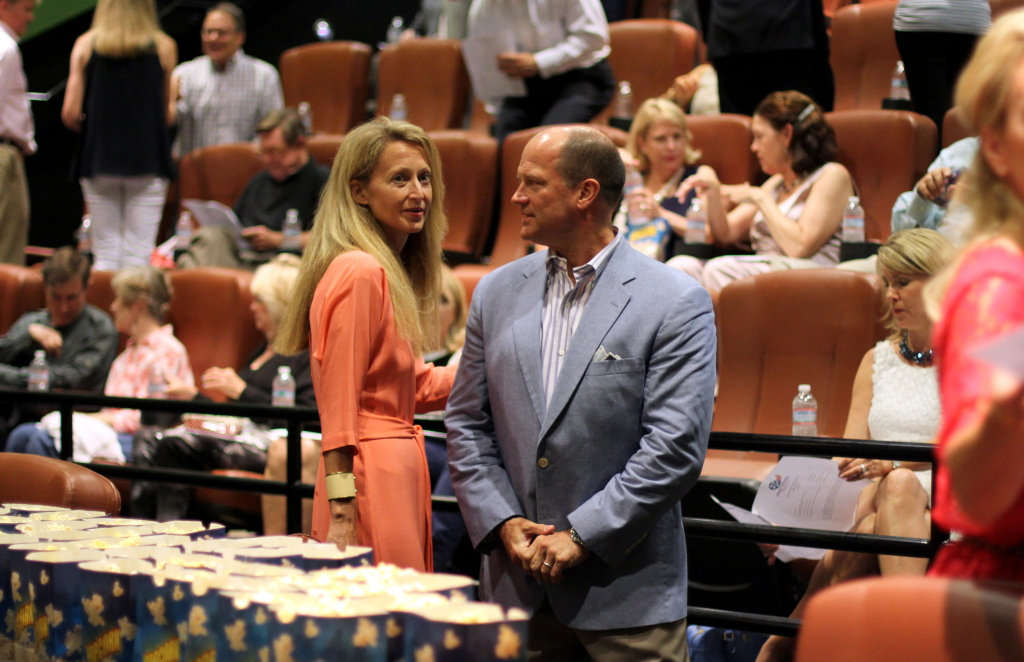 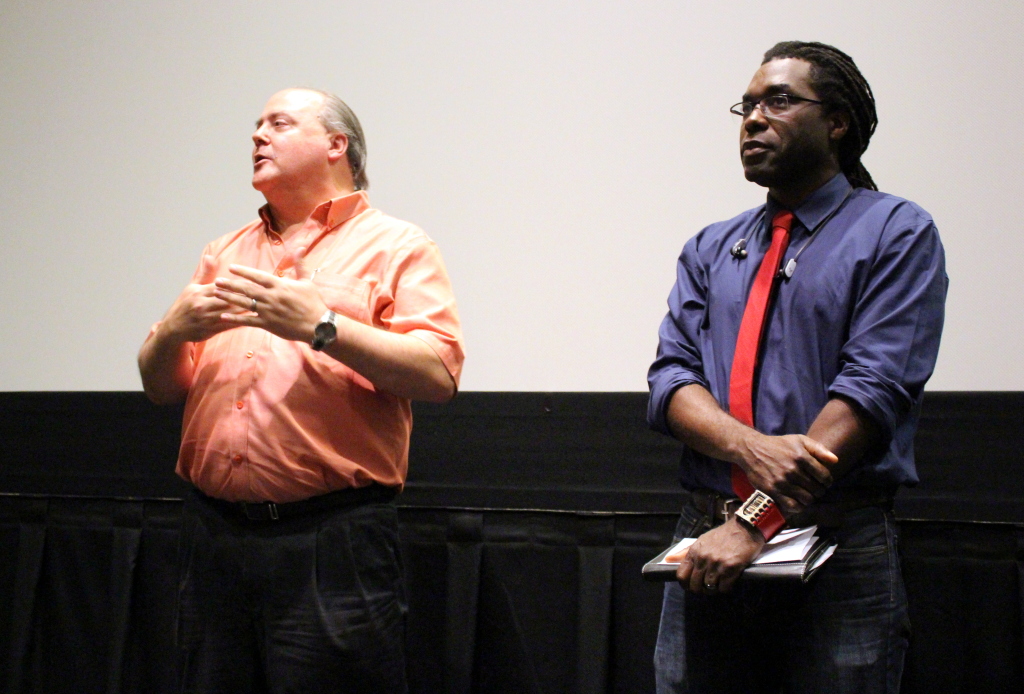 Many of you know that in my pre-blogger days I was the President & CEO of the Dallas Film Society where I produced the Dallas International Film Festival for several years. Hence the “FILM” part of FilmFashionFun.com. Here is a story that is a perfect alignment of my talents. tanya foster consulting, my non-profit consulting business, has been retained to collaborate and produce a first ever Stars & Stripes Film Festival for an amazing non-profit organization – Sons of the Flag. The pictures are from our recent kick-off event where 100+ committee members came out to Highland Park Village Theater to hear the exciting announcements. I hope you will join us November 6-9th for this first ever event supporting our military veterans. Just click here for film festival sponsorship and pass information.

On Wednesday, August 27th, the Stars & Stripes Film Festival held their inaugural official kick-off party at Highland Park Village Theater. The event chairs, Lynn and Allan McBee, and honorary chairs, Louise and Guy Griffeth, took the opportunity to welcome the host committee and give guests a preview at this year’s event line up. The four-day festival, being held at Angelika Film Center from November 6th through November 9th, is a rare opportunity to watch movies about the United States Armed Forces and hear real accounts from Medal of Honor veterans who fought in the battles.

All the proceeds from the Stars & Stripes Film Festival will benefit the Sons of the Flag. All screenings are free to veterans. Suggested attire for the Festival is casual. Event information including sponsorship can be found by visiting www.sonsoftheflag.org.

About Sons of the Flag
Sons of the Flag is vigilantly committed to supporting military, first responder, and civilian burn survivors by providing funding for innovative research, Fellowships for doctors to further their training in treating burn survivors, and support for those impacted by a traumatic burn. It is our deepest desire, that no human being suffer the devastation of a traumatic burn.  But until that vision becomes a reality, Sons of the Flag is committed to being a resource before a burn happens, once a burn happens, and long after initial treatment is complete.

About the Dallas Film Society
The Dallas Film Society celebrates films and their impact on society.  A 501(c) (3) non-profit organization, the Dallas Film Society recognizes and honors filmmakers for their achievements in enhancing the creative community, provides educational programs to students to develop better understanding of the role of film in today’s world, and promotes the City of Dallas and its commitment to the art of filmmaking. The annual Dallas International Film Festival, scheduled for April 9 – 19, 2015, is a presentation of the Dallas Film Society. In addition to producing one of the largest festivals in the Southwest, the Society produces numerous year round events, screening series and partnership programs with arts organizations around the city.