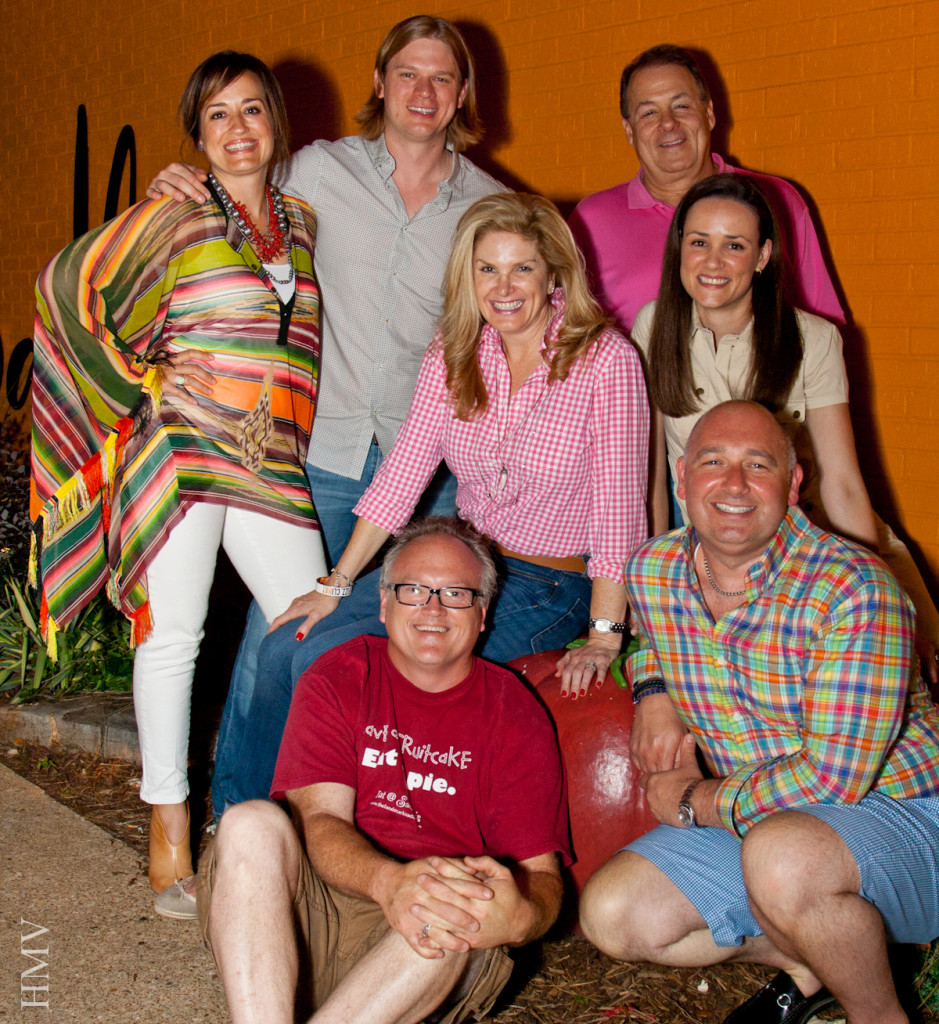 It’s not often that a film comes full circle.  Tomato Republic just did.  The documentary film that won a special jury prize at the 2014 Dallas International Film Festival  is about a mayoral race in Jacksonville, Texas. This little town in east Texas is known for its annual Tomato Festival held on the second Saturday in June.  I told the film makers that we would attend this year and guess what? That’s exactly what we did this weekend. Our journey took us from Dallas to Jacksonville via highway 175 until we arrived behind the pine curtain.

We met Rob Gowin, the star of the film at his restaurant Sadler’s Kitchen and had a delicious dinner while sampling some of the wonderful pies his mother makes.  After all, it was PieDay Friday (a slice of pie is a dollar). We enjoyed the 30th annual Tomato Festival on Saturday where we got to see the tomato eating contest.  Another one of the stars of the film, Judge Chris Davis participated in the contest. We also got to sample some Super Sno which is fancy shaved ice in decadent flavors topped with whipped marshmallow cream created by Whitney Graham Carter. Oh and Rob was frying up green tomatoes at his stand.  We even met a man who had a pet pig named Cat. And yes, we saw the Tomato Bowl, the football stadium that is home to the Jacksonville Fight’n Indians!

The folks from Jacksonville were an absolute delight. Kind, friendly and just happy.  A huge thank you to the film makers from P and R Productions (Jenna, Anthony, Whitney, Matt) for hosting us and showing us your amazing hometown. We can’t wait to come back.  The film TOMATO REPUBLIC is now available via DVD. Order here.

Enjoy all of the photo’s of our fabulous weekend. xoxo- Tanya 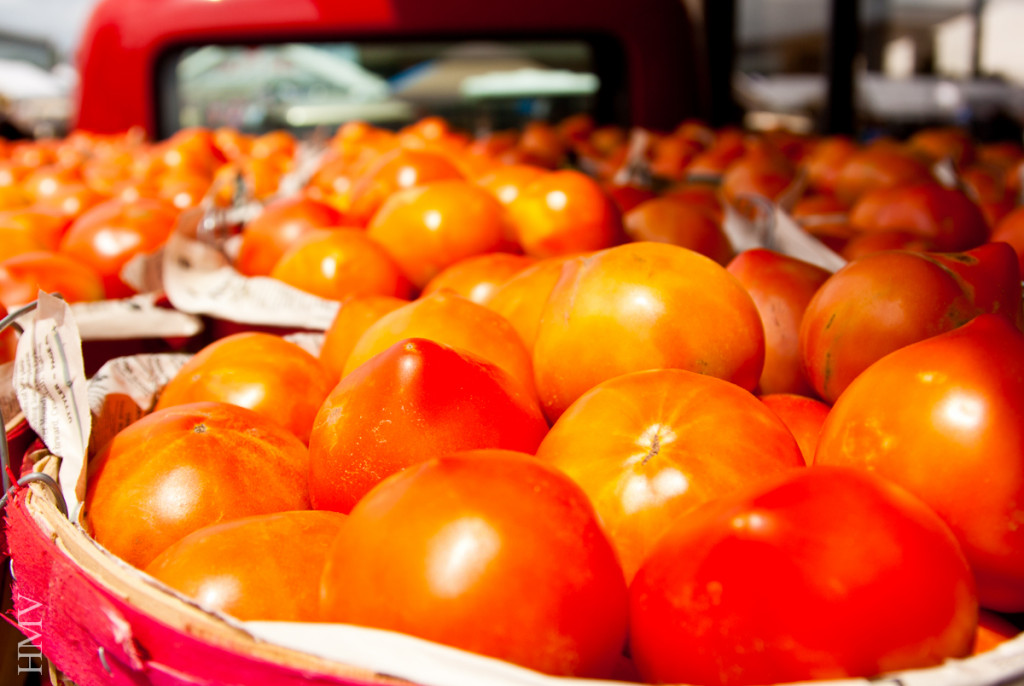 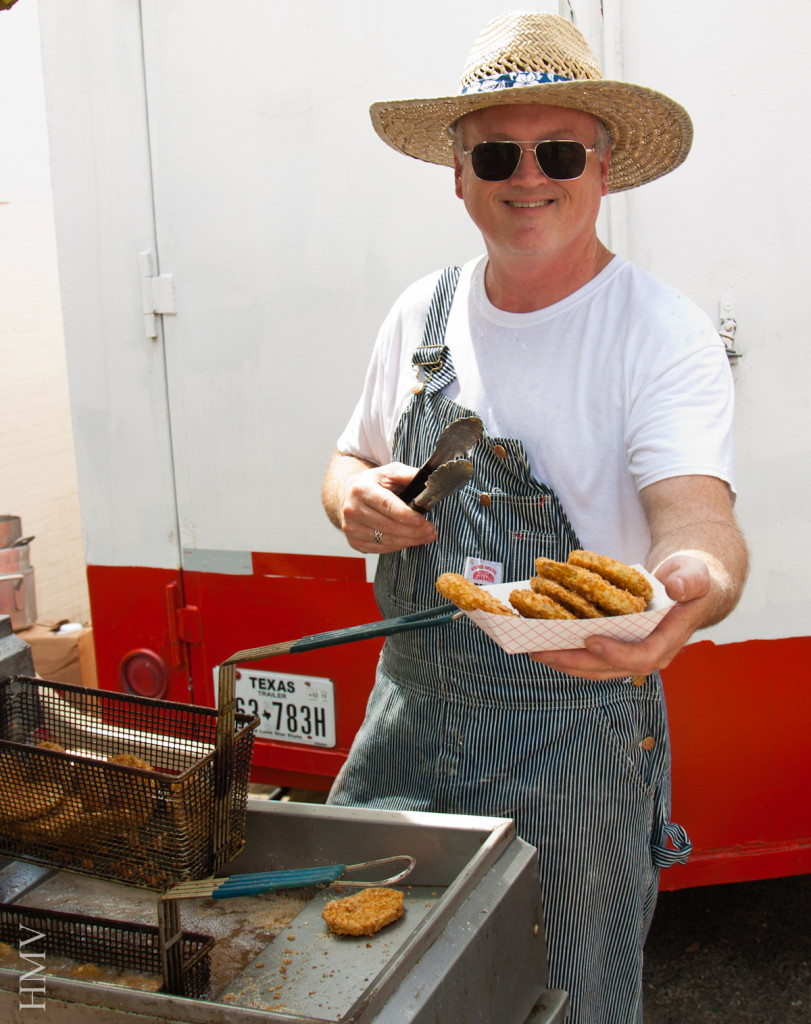 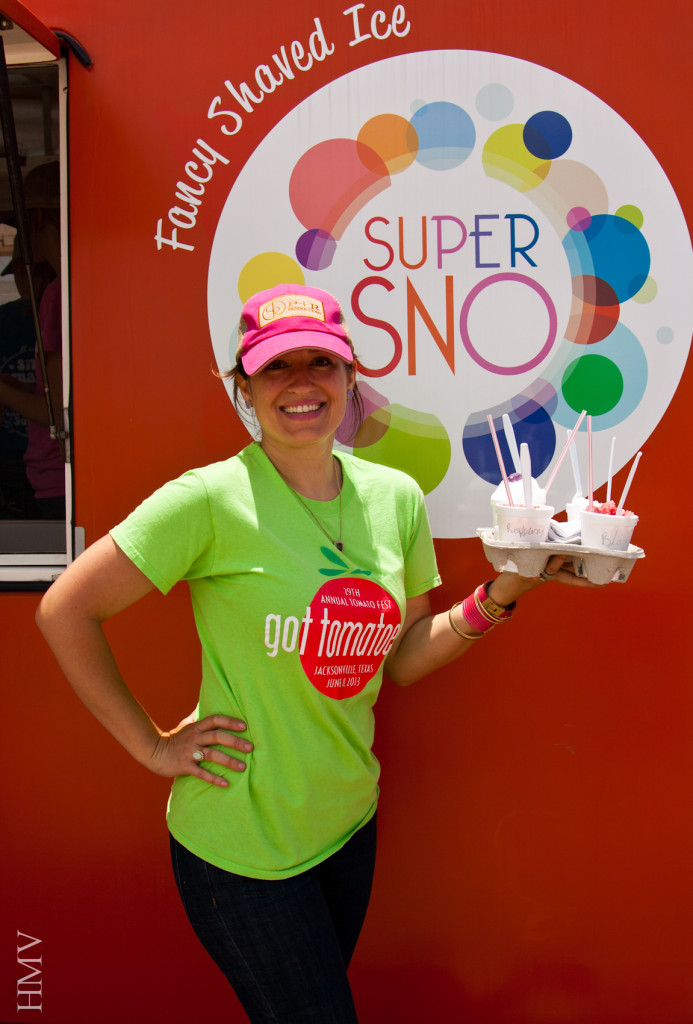 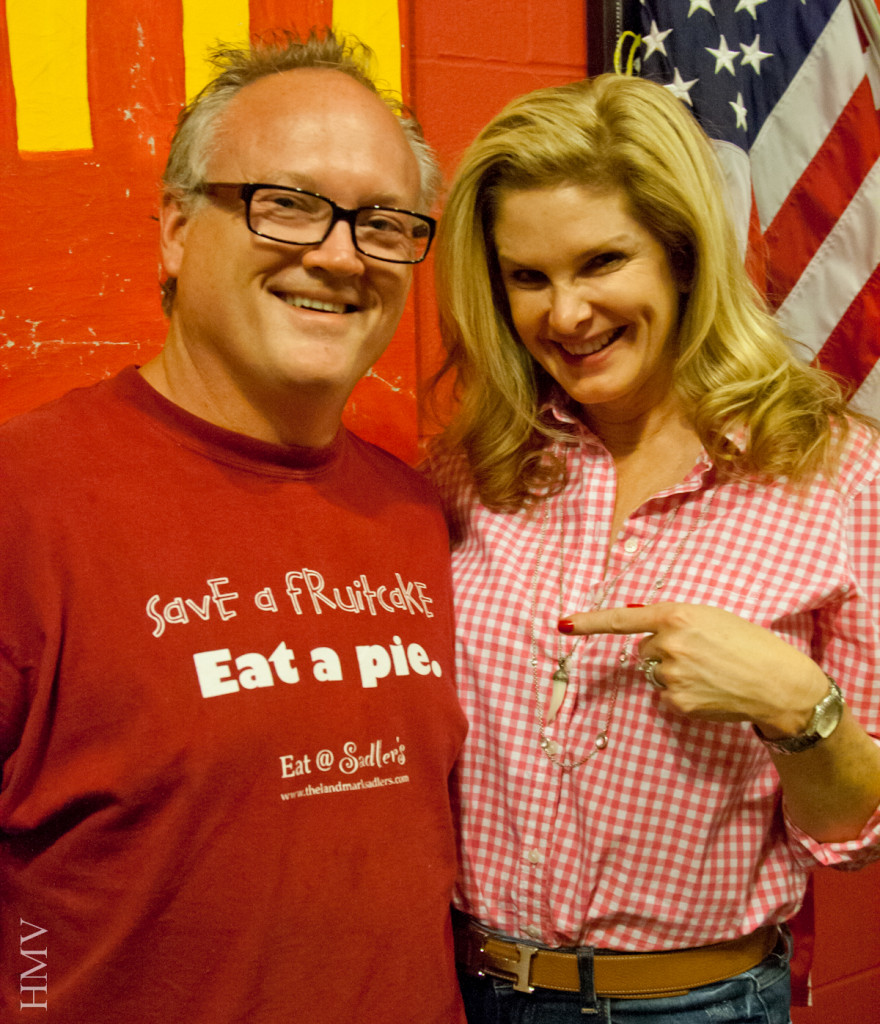 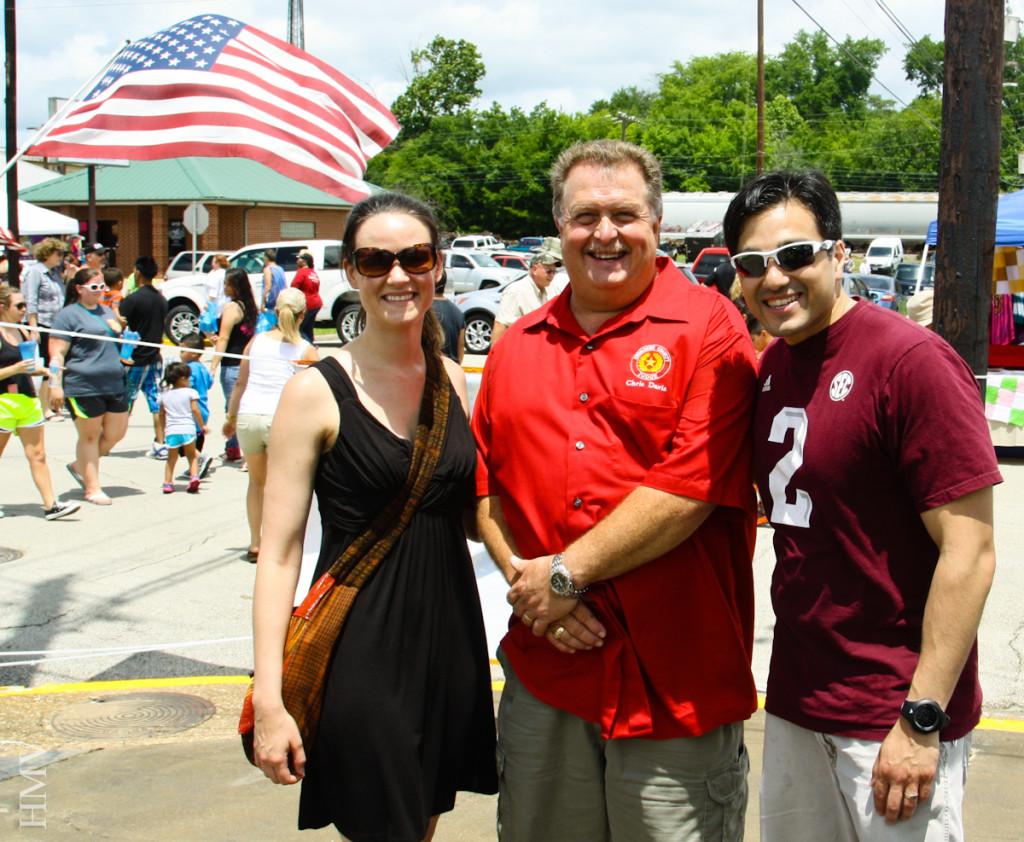 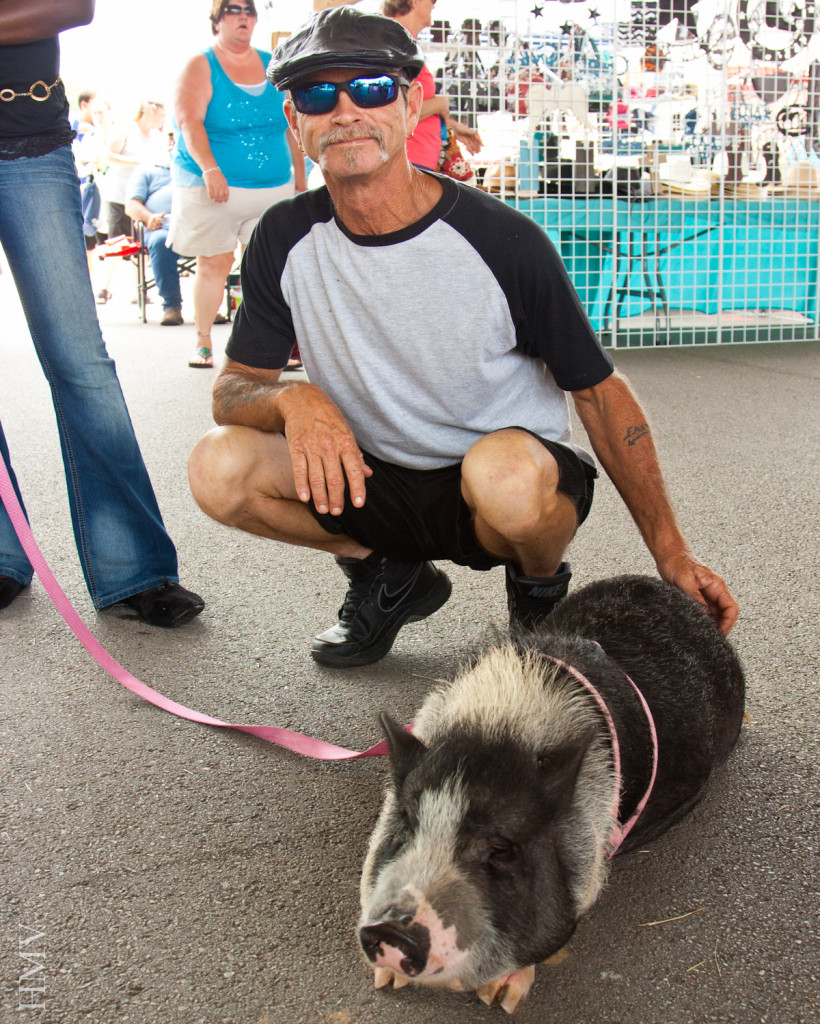 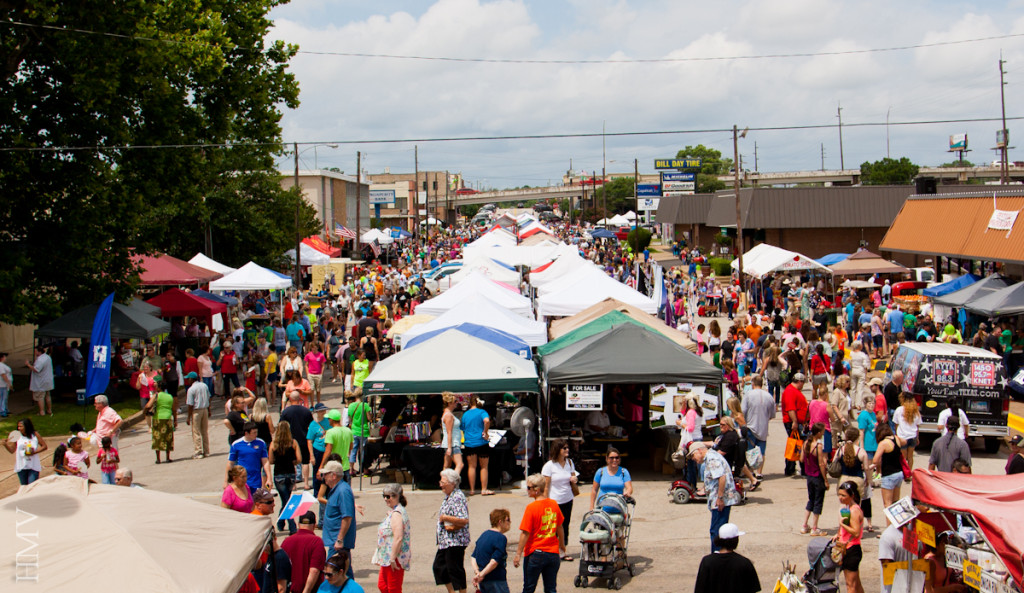 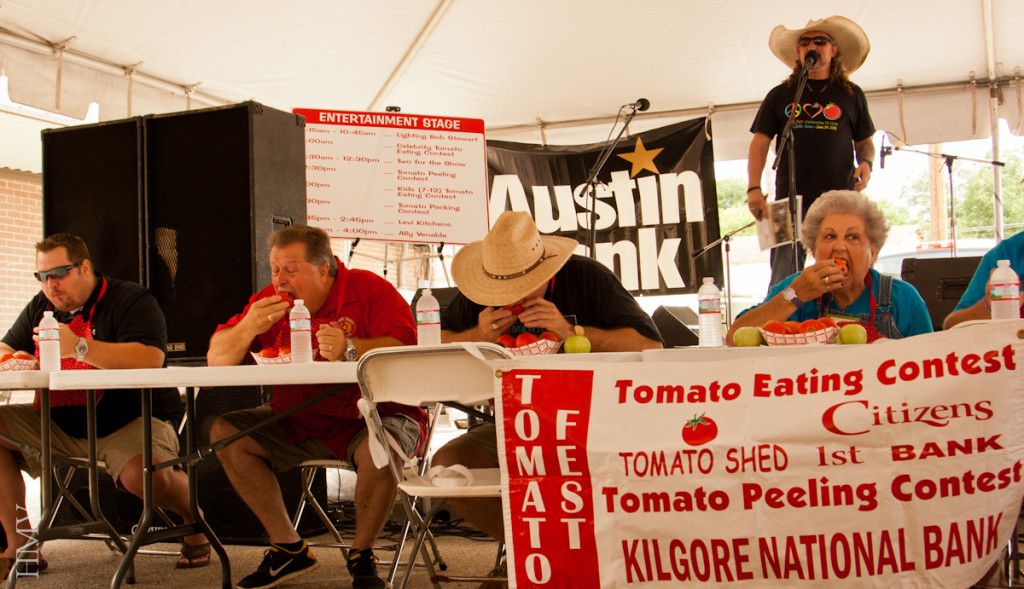 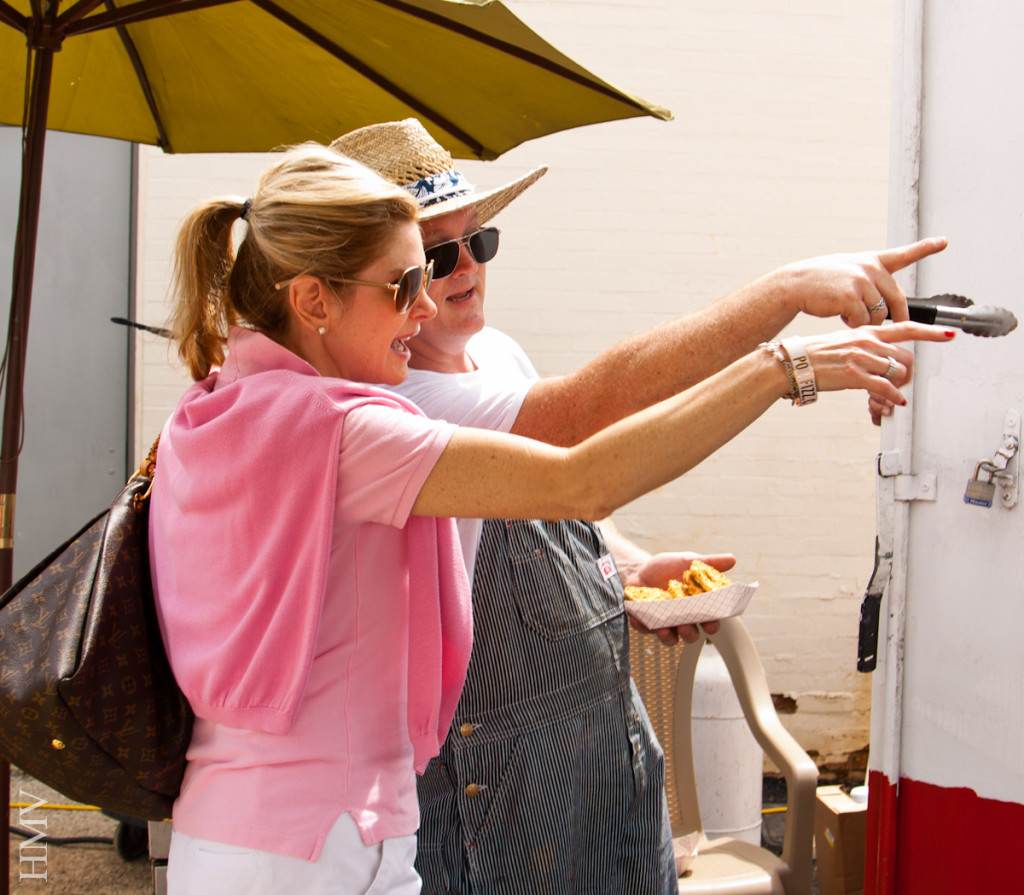 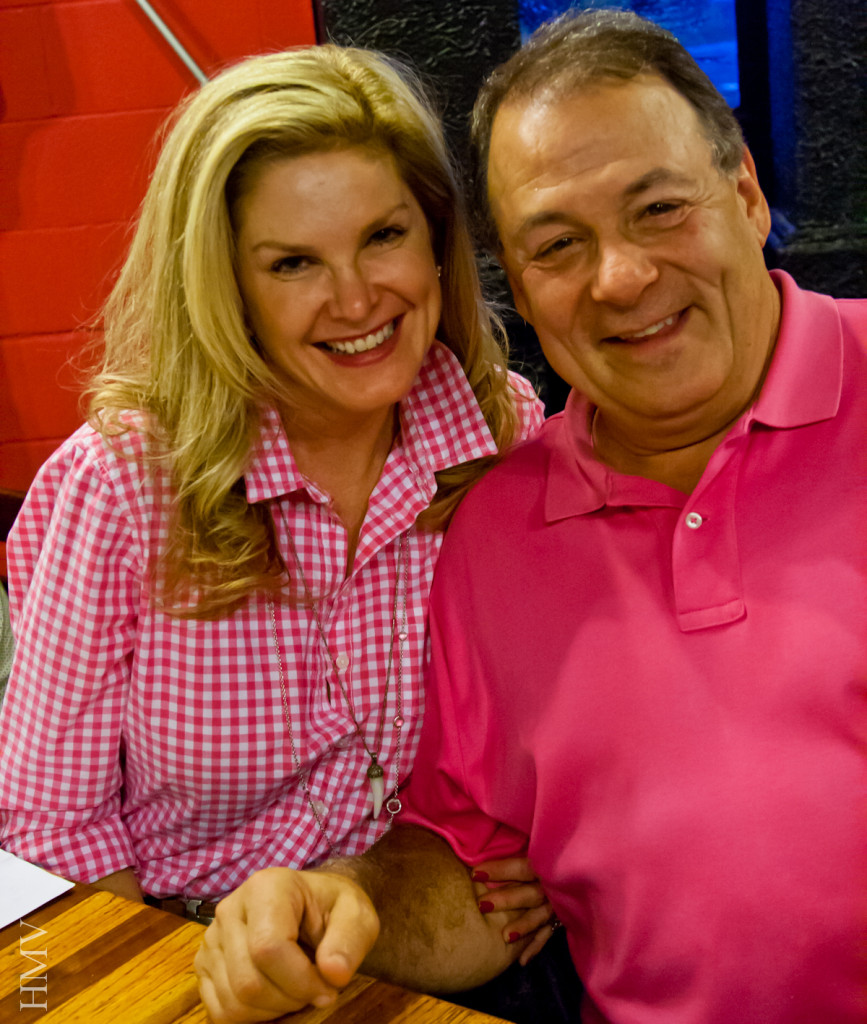 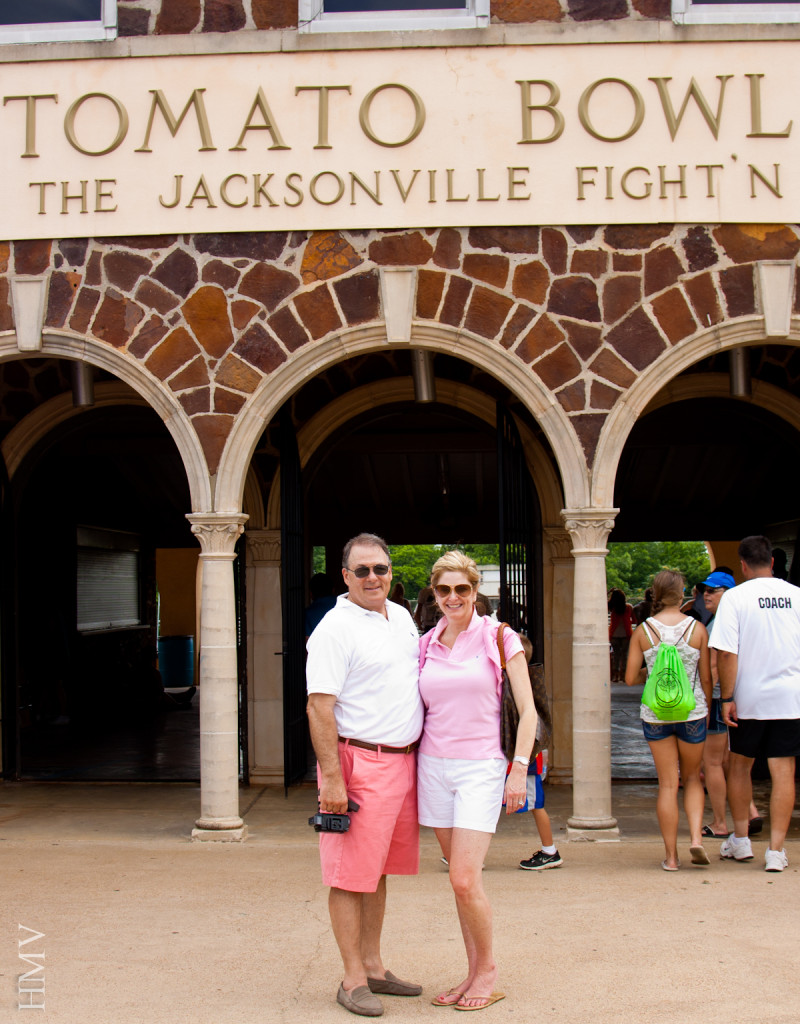 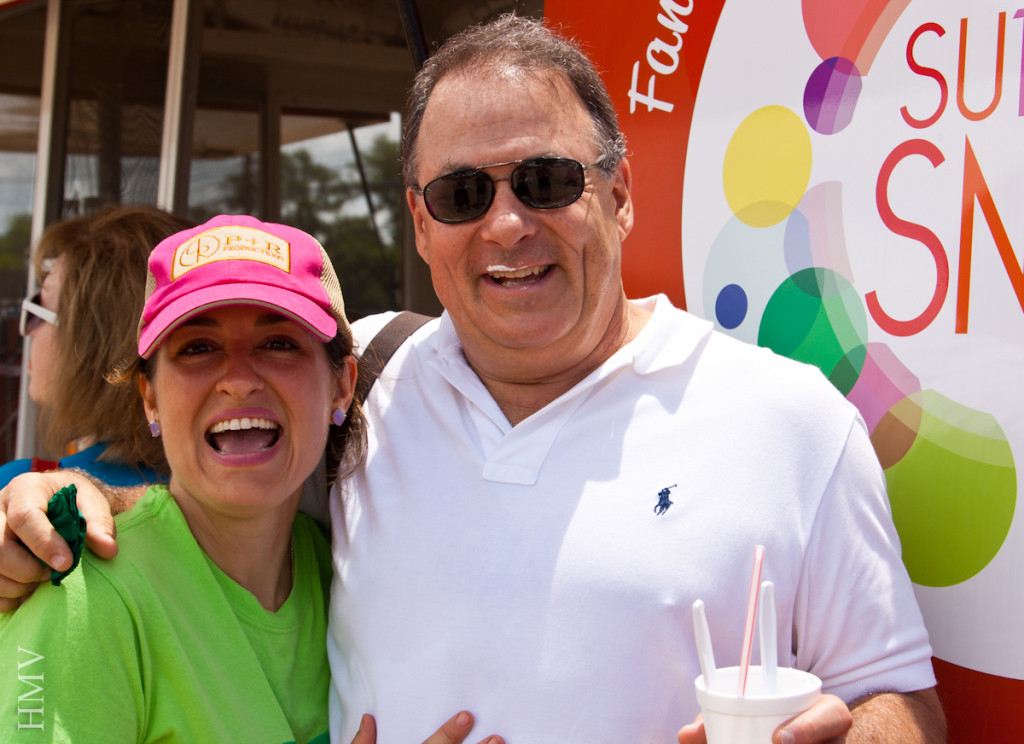 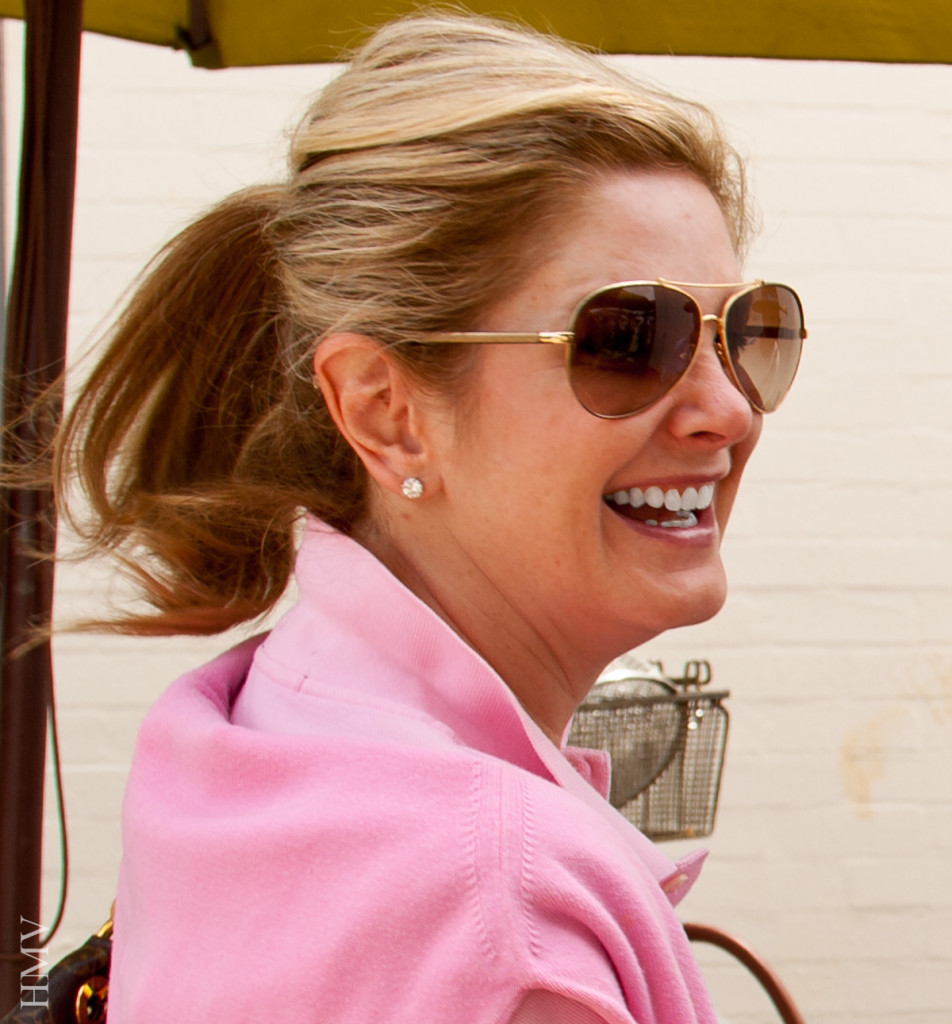