“What if yes was the right answer instead of no? What if all those things I did were the things that got me here? What if I was never redeemed? What if I already was?”
— Cheryl Strayed 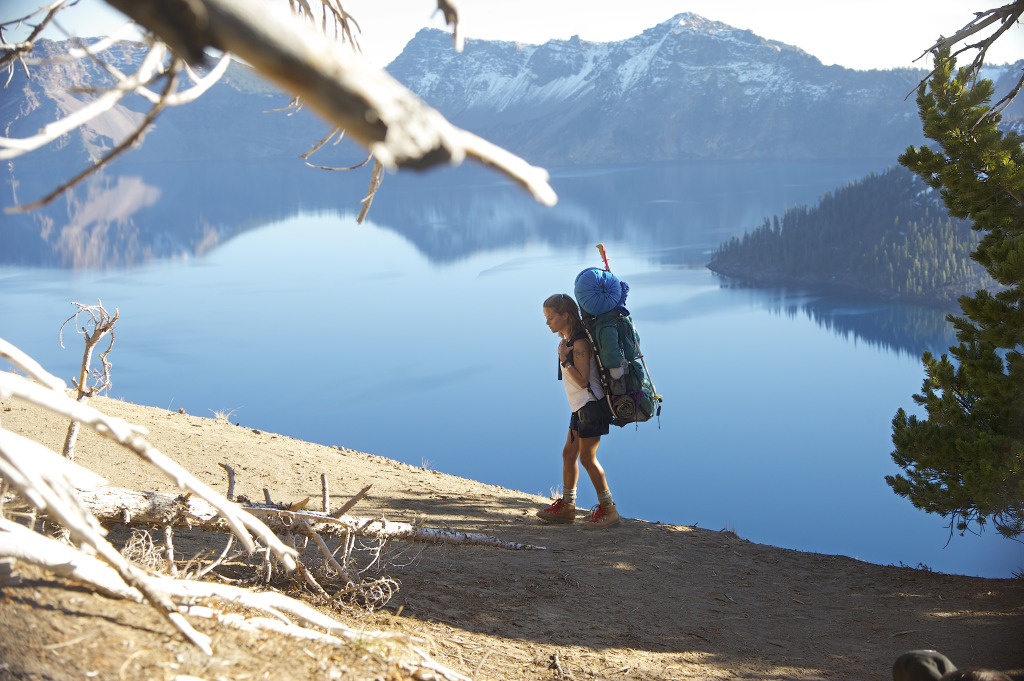 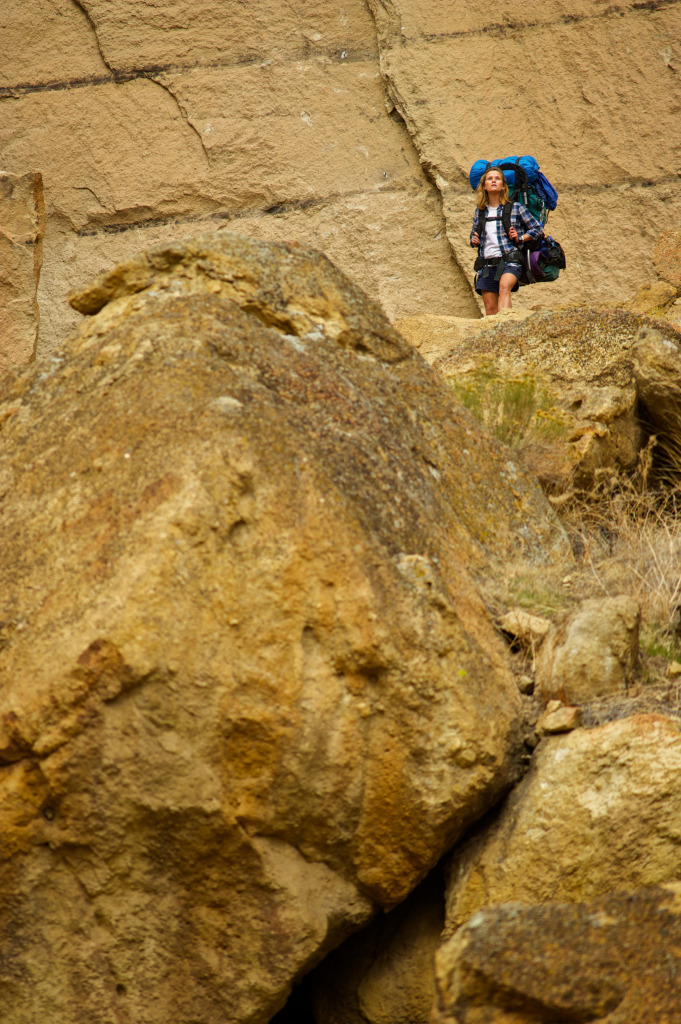 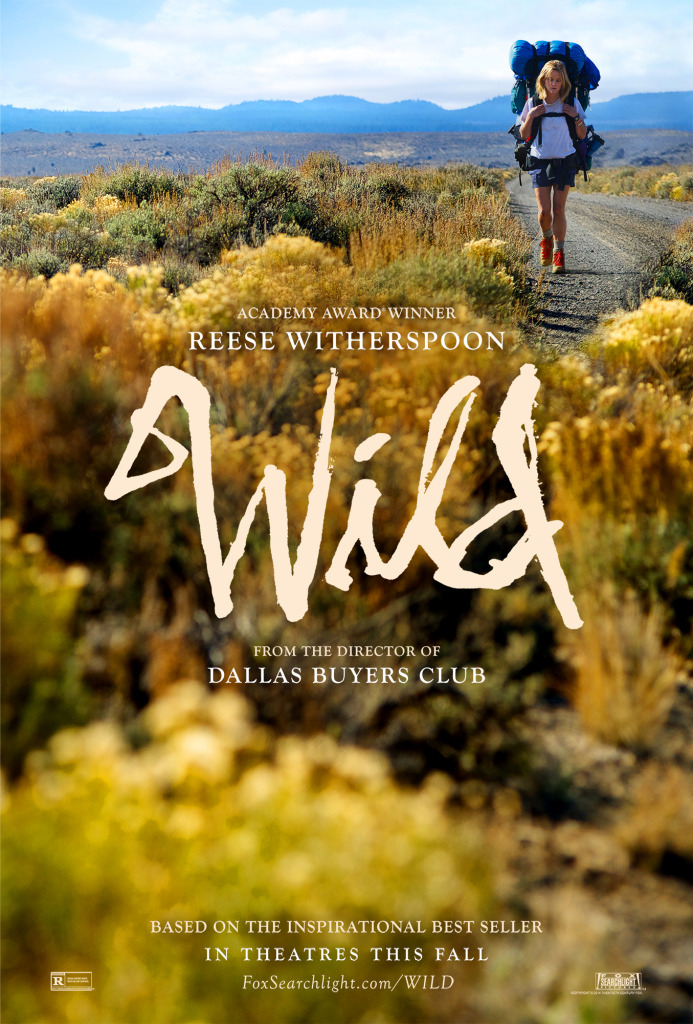 It’s been a while since I recommended a film on the blog. Fortunately, I am a member of the Dallas Film Society and they invited their members to screen WILD on Tuesday night. What an incredible film based on the best-selling memoir of Cheryl Strayed. It is rated R for sexual content, nudity, drug use and language. This is Reese Witherspoon at her very best (she just snagged a SAG and Golden Globe nomination for this role). Laura Dern is amazing as well. WILD opens in theaters on Friday, December 12th. I highly recommend it although at times it is a little tough to watch. You too will experience a personal journey, much like Cheryl did while hiking the trail for 94 days. Check out the trailer and synopsis below.

Thinking she’d lost everything, Cheryl Strayed walked out of her broken-down life and into the deep wilderness on a 1,100-mile solo hike that would take her to the edge. Strayed’s experiences became the beating heart of an inspirational, best-selling memoir that was about more than just an inexperienced hiker’s crazy, grueling experience walking from the Mojave Desert to the Pacific Northwest via the rugged Pacific Crest Trail (PCT). With its mix of punk spirit and vibrant honesty, it also became something rarely seen: a portrait of a modern, messed-up woman coming-of-age by embracing the call of the wild in her own way. On the trail, Strayed faced down thirst, heat, cold, feral animals and all of her worst fears, but even more so, she faced up to change: pushing through to carve her own path out of grief and a haunted past.