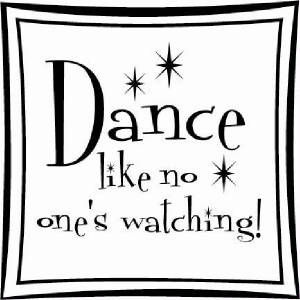 New Year’s Eve, December 31, setting goals, what’s ahead, don’t look behind… sound familiar?  Every year we go through the very same thing.  Seems like a lot of pressure to me.  Why?  Why start off the new year with all of that on your shoulders?  I figured out a much simpler way long ago.  Whatever it is that you want to achieve in new year, start it NOW.  There is no time like the present.  So, when I set a goal for myself and I want it to be for the new year, I simply back up a few days or even a week and start it in late December.  That way I have some runway to launch myself in to my goal (thereby setting up success). 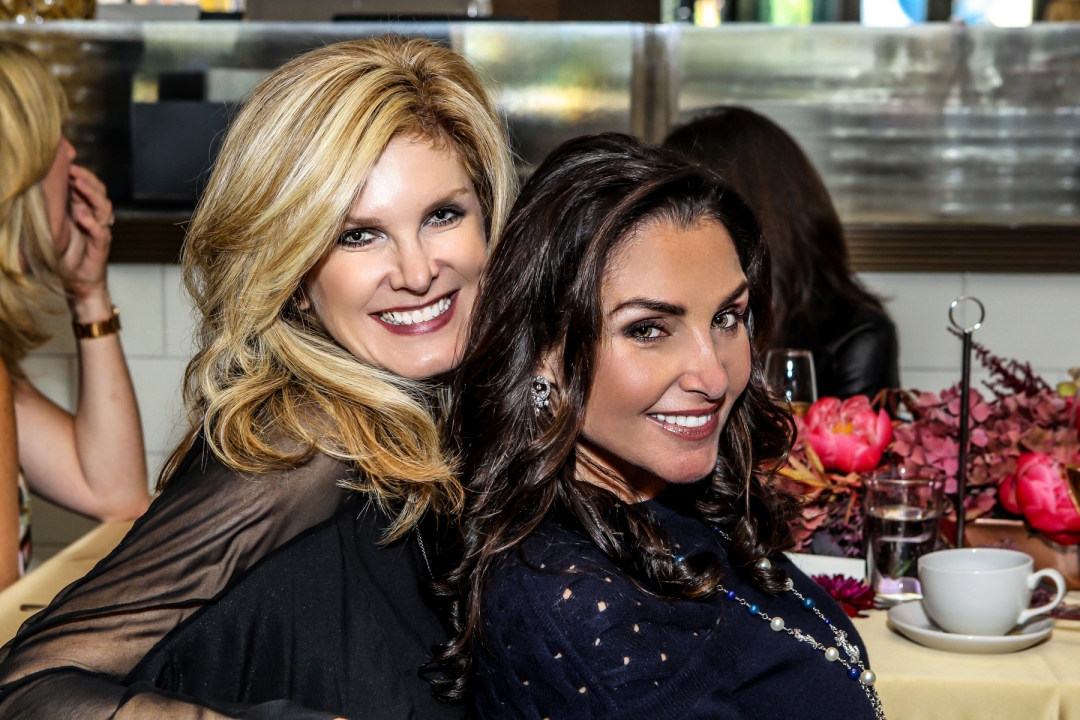 For example, I decided that I would start a blog in 2014.  Instead of waiting for January 1, I began exploring the possibilities in late December.  I met with a few folks, talked through ideas and then refined the project with my website designer.  It is still “in development” and will fully launch as filmfashionfun.com in early January.  But by the time it launches, I will have already posted numerous blog posts and gained some followers.  See….SUCCESS!

Another goal is that I am going to free myself and “dance like no one’s watching”.  I hope you will join in. Now, what is your goal?  MAKE IT HAPPEN!  Wishing you the happiest New Year filled with health and friendship.  Happy 2014!