Acting: The next phase of life 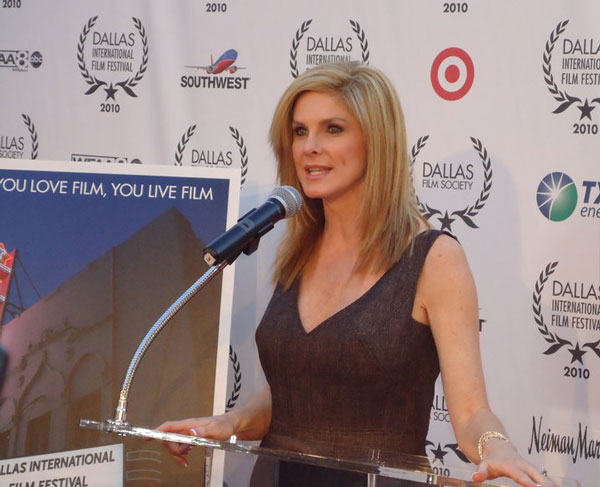 In case you are wondering, I came in to “the biz” late in life.  I have always loved film.  Every facet of it.  Watching film, analyzing film, discussing film… it takes you to another place.  It is also something that every generation can enjoy.   So when the opportunity came to become the President & CEO of the Dallas Film Society, I jumped.  It also meant producing the Dallas International Film Festival.  A dream job, really.  I was there from 2009-2011, producing the DIFF in April 2010 and 2011.  I learned all the ins and outs of the film festival world.  But what really intrigued me was the talent side.  So when I left my dream job I took a leap of faith and went to the talent side.  Fortunately for me, I was signed by and agent immediately.

Thanks to The Clutts Agency I get to work in a very creative world.  I will be sharing some of that work with you in my blog.  It’s mostly commercial print and commercials and the occasional indie short film.  For me, it is huge.  In my mind I am about to walk the red carpet and accept an Oscar!

One of the first things you need is headshots.  Headshots are like your business card.  You have to have them for auditions.  Mine were shot with the amazing Kelly Williams.   These two that you see are the most recent ones in my portfolio. 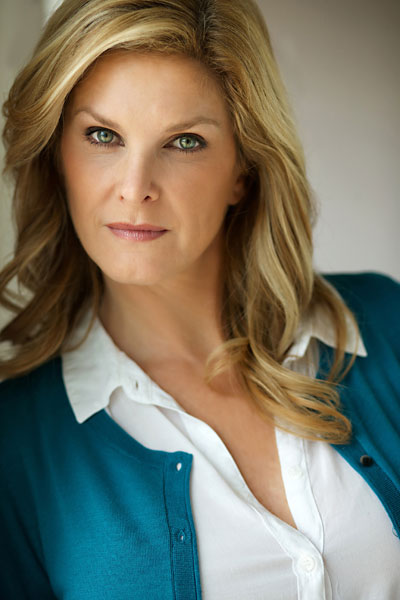 Since I was new to the business, I immediately started taking acting classes with Nancy Chartier’s Film Acting Studio.  She teaches the Meisner Method and is a working actor herself.  I thought I would only take classes for a few weeks but here I am almost two years later.  You know what – acting is hard work.  And I am a work in progress.  Stay tuned, I will post and blog about my journey including my successes and failures. 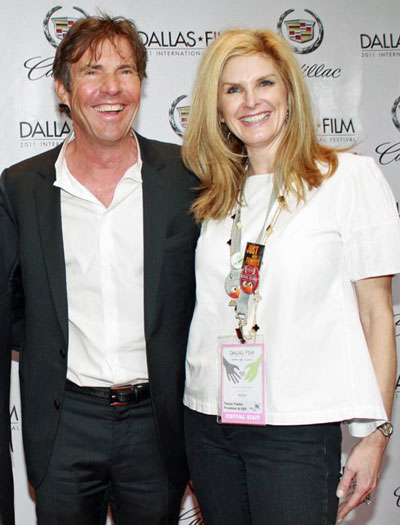 2011 DIFF – ON THE RED CARPET WITH DENNIS QUAID