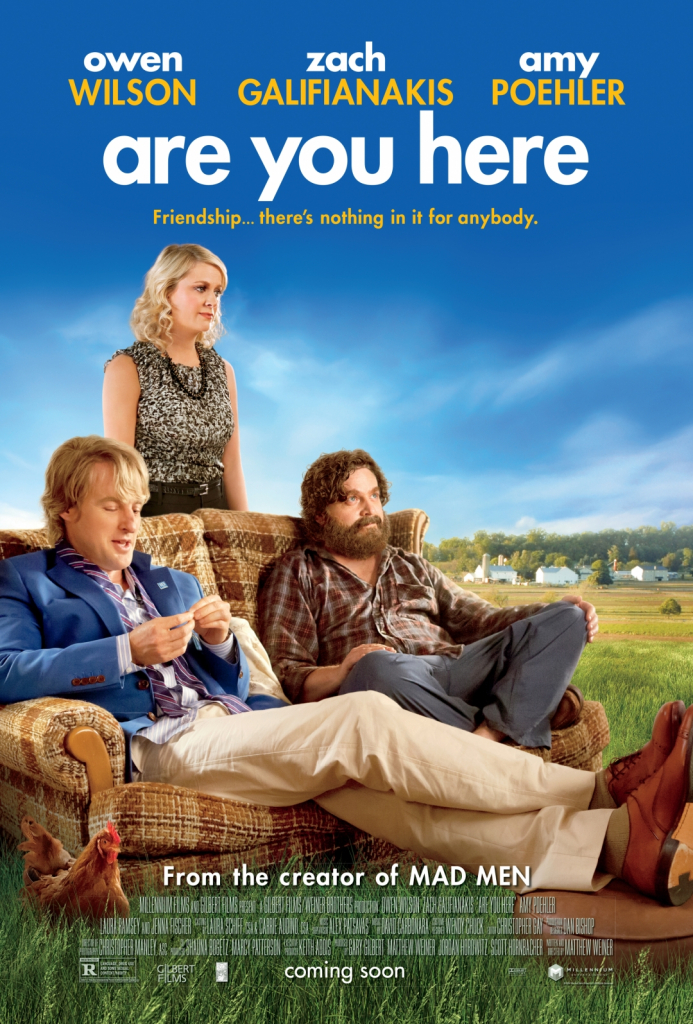 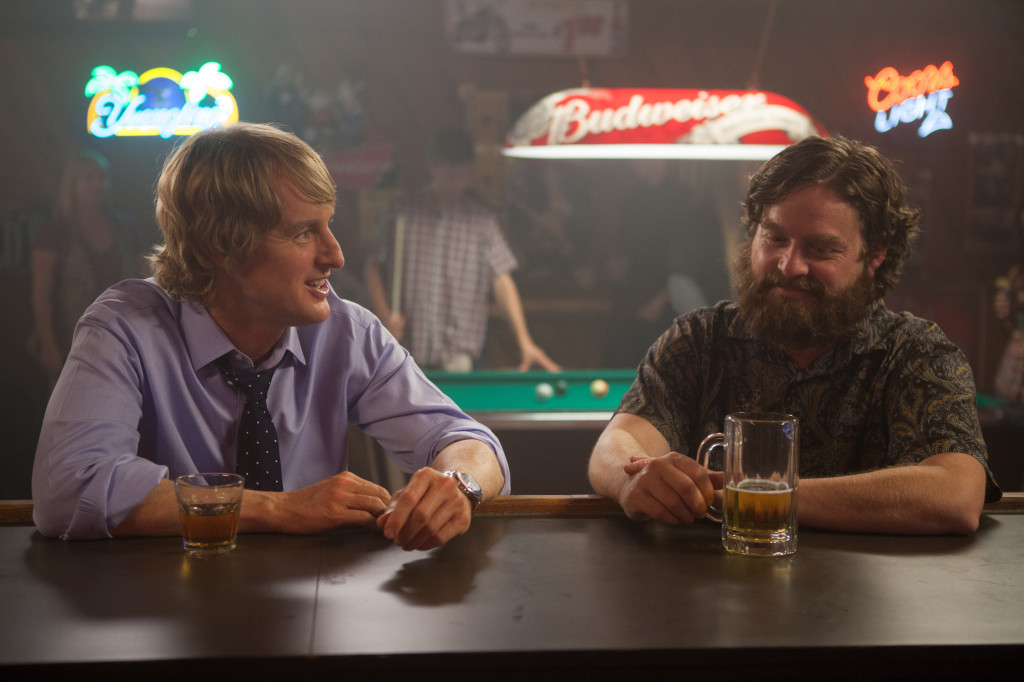 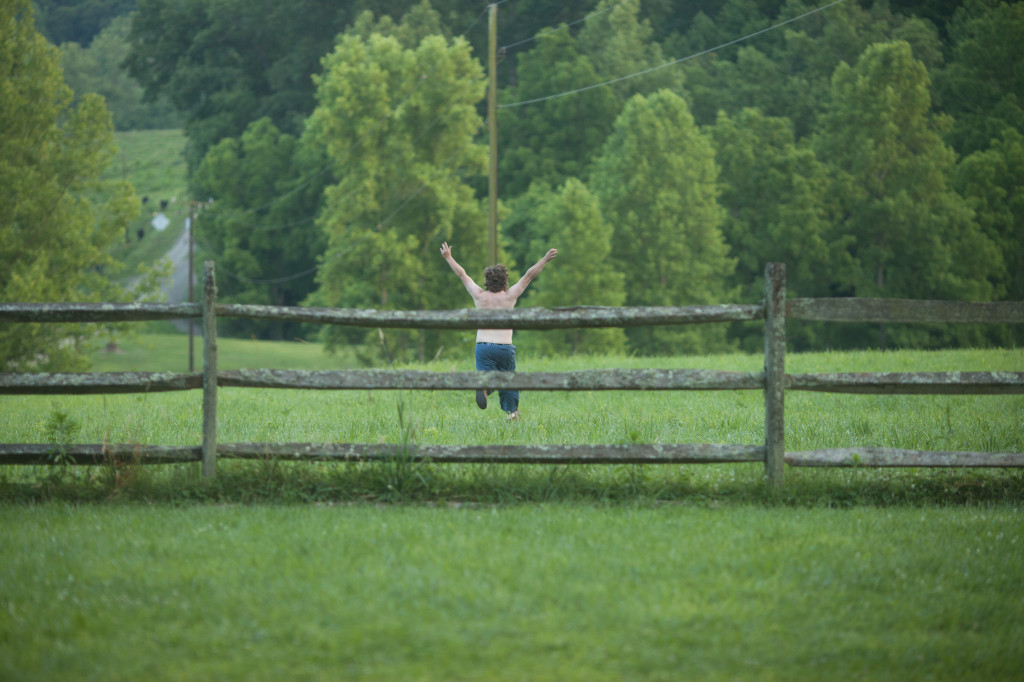 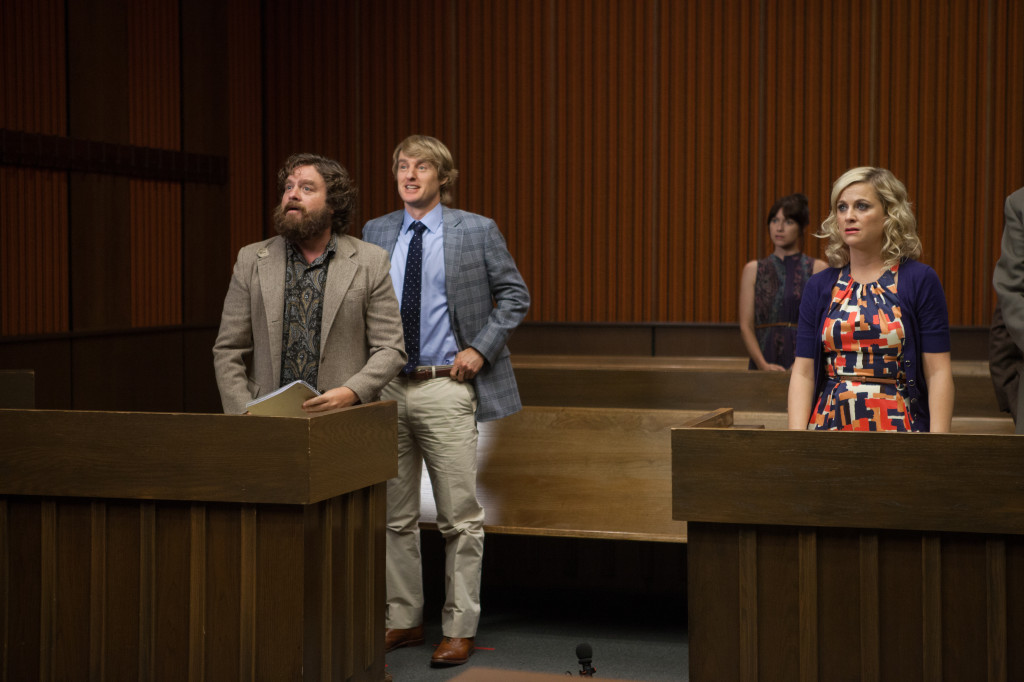 On Monday night I got to screen ARE YOU HERE, a sweet comedy about two men who are the best of friends. The cast includes Owen Wilson, Zach Galifianakis, Amy Poehler and Laura Ramsey. This film premiered at the 2013 Toronto International Film Festival and will be in theaters on Friday, August 22. It is a slow story to develop but has some nice moments especially at the end. Beware of the “chicken for dinner” scene at the farm-house. Let’s just say that the chicken is not store-bought. This is a break out role for Laura Ramsey and she really captures every moment she is on screen. The film ends like most films at Sundance Film Festival – we go to black screen and you are left to interpret the ending.

Written and Directed
By Matthew Weiner

In theaters August 22
Running time:113 minutes
Rating: R  for language, drug use, and some sexual content/nudity

Plot: Two childhood best friends embark on a road trip back to their hometown after one of them learns he has inherited a large sum of money from his recently deceased estranged father.