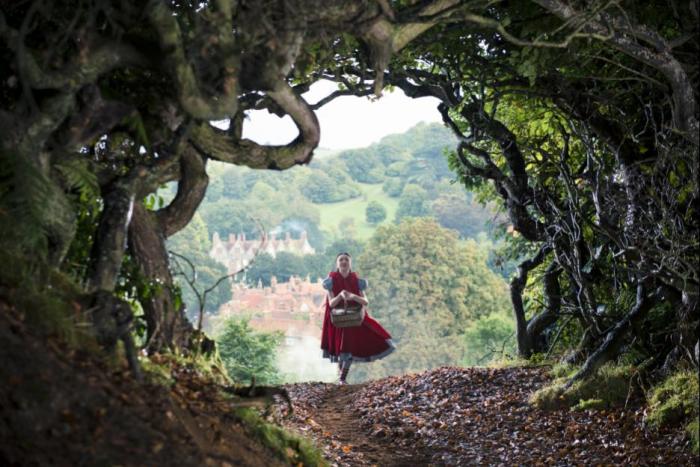 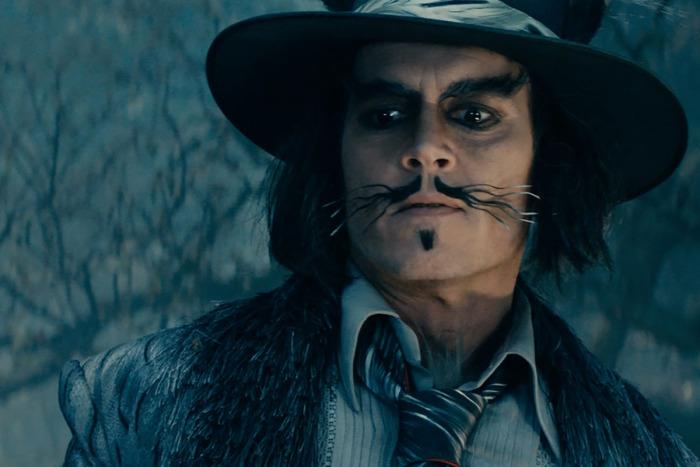 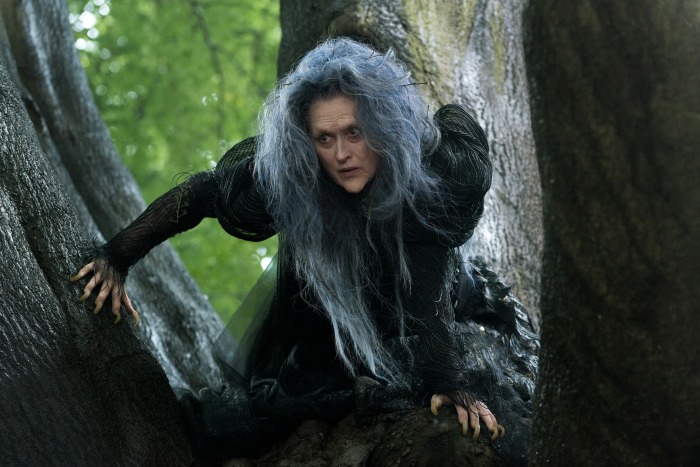 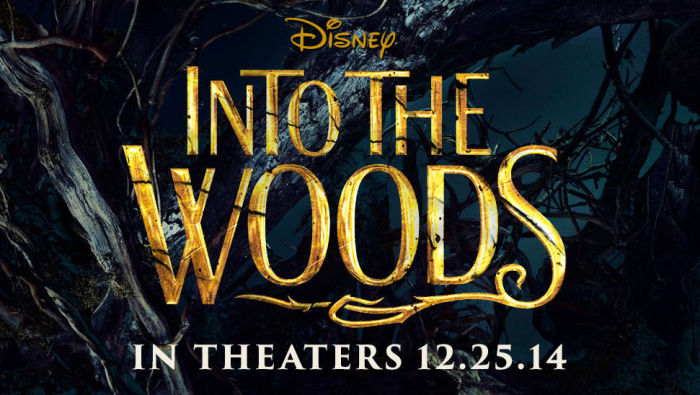 “I was raised to be charming, not sincere.”  ~ Prince Charming

This is probably the most anticipated movie of the holiday season. And rightfully so. I got to screen Into the Woods on Monday night and I was enchanted. What a delightful film adaptation of the Tony®-winning musical by James Lapine, who also penned the screenplay, and legendary composer Stephen Sondheim, who provides the music and lyrics. Director Rob Marshall (Chicago,and Disney’s “Pirates of the Caribbean: On Stranger Tides) does not disappoint.  The musical premiered on Broadway in 1987 and ran for 764 performances winning Tony® Awards for Best Score, Best Book of a Musical and Best Actress in a Musical.

Into the Woods is a modern twist on several of the beloved Brothers Grimm fairy tales, intertwining the plots of a few choice stories and exploring the consequences of the characters’ wishes and quests. This humorous and heartfelt musical follows the classic tales of Cinderella (Anna Kendrick), Little Red Riding Hood (Lilla Crawford), Jack and the Beanstalk (Daniel Huttlestone), and Rapunzel (MacKenzie Mauzy), all tied together by an original story involving a Baker and his Wife (James Corden and Emily Blunt), their wish to begin a family and their interaction with the Witch (Meryl Streep), who has put a curse on them.

I highly recommend this film for your entire family.  And who doesn’t want to see Chris Pine as Prince Charming? Superb performances from Meryl Streep and Emily Blunt who are working together again (they were both in The Devil Wears Prada).

Into the Woods will be released in theaters December 25, 2014 and is rated PG. To keep up with announcements be sure to LIKE their Facebook page. https://www.facebook.com/DisneyIntoTheWoods

Enjoy this movie! A+  xoxo- Tanya