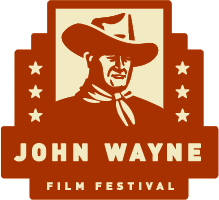 By now you know I have a love of film.  Nothing is more exciting than being a part of an inaugural event, especially if it involves film.  That’s why it was a no brainer for me and my husband, Pete to get involved with the John Wayne Film Festival by serving on the festival committee.  It’s new sort of.  The original festival was held in Snyder, Texas over Labor Day weekend for the past three years.  Started by Barry Tubb (the actor best known as Wolfman in Topgun) and Leslie Light, the festival will move to Dallas this spring to allow more folks to enjoy “the Duke“.  With over 250 films to choose from, programming the film festival to showcase John Wayne’s great work will be easy.   To get in on the action, click here for the sponsorship contract –  Sponsor Contract for website

The 4th annual John Wayne Film Festival will call Dallas home this April 24th through the 27th. The four-day festival, chaired by Anne and Steve Stodghill and David Hale Smith, will feature screenings of some of Wayne’s classic feature films, question and answer sessions with Wayne family members and co-stars, and parties celebrating the John Wayne heritage and legacy. All the proceeds from the festival will benefit the John Wayne Cancer Foundation.

Movie screenings and question and answer sessions will take place at the new, state-of-the-art, LOOK Cinemas (5409 Belt Line Rd.) and parties will be held at various locations throughout the city. For more information and tickets, please visit www.johnwayne.org.

“If you don’t hate cancer and love John Wayne, then we’re not sure you’re a real Texan.” – Steve Stodghill 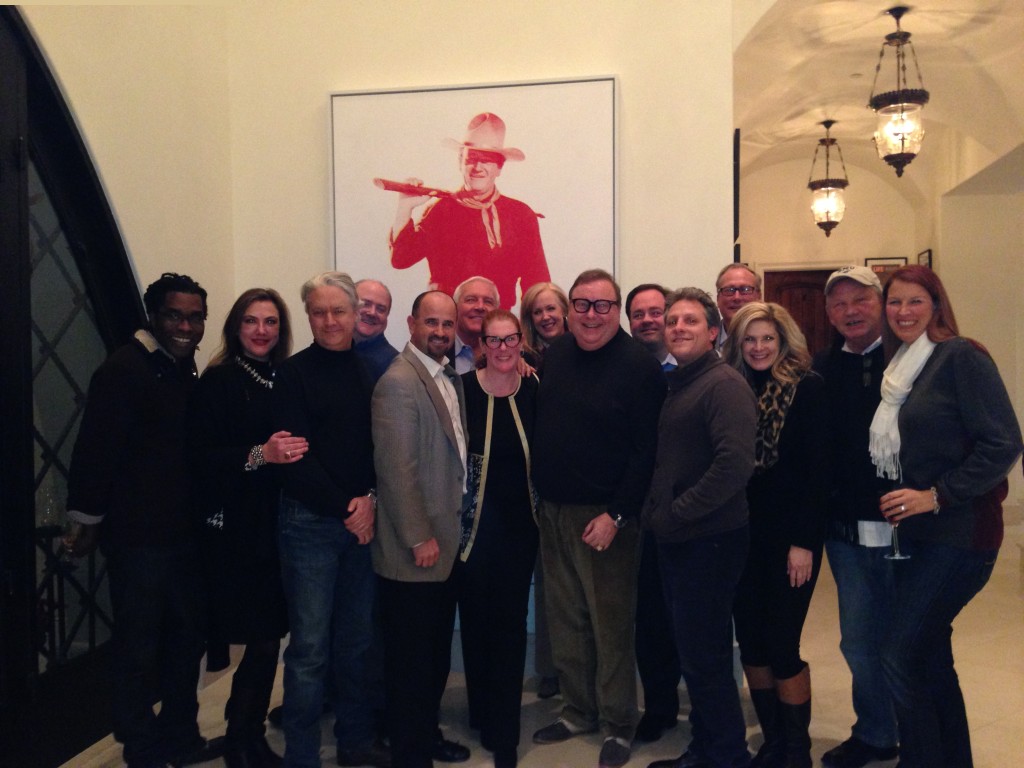 Since 1985, the John Wayne Cancer Foundation (JWCF) has brought courage, strength and grit to the fight against cancer by funding novel and innovative programs that improve patient outcomes and save lives. JWCF Program highlights include: 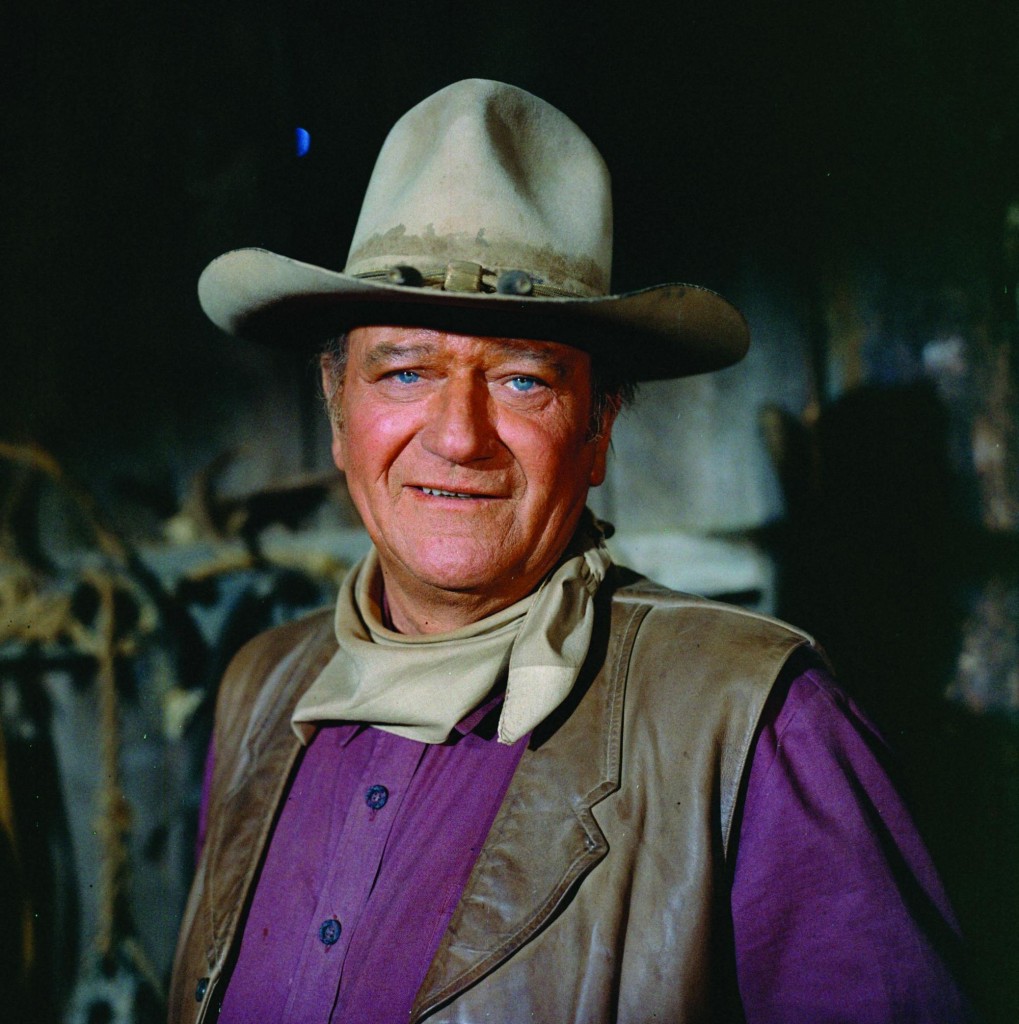