Living with a techie when a new iPhone releases is like living with Santa Claus at Christmas. See what Pete Foster has to say about the much anticipated iPhone 6. 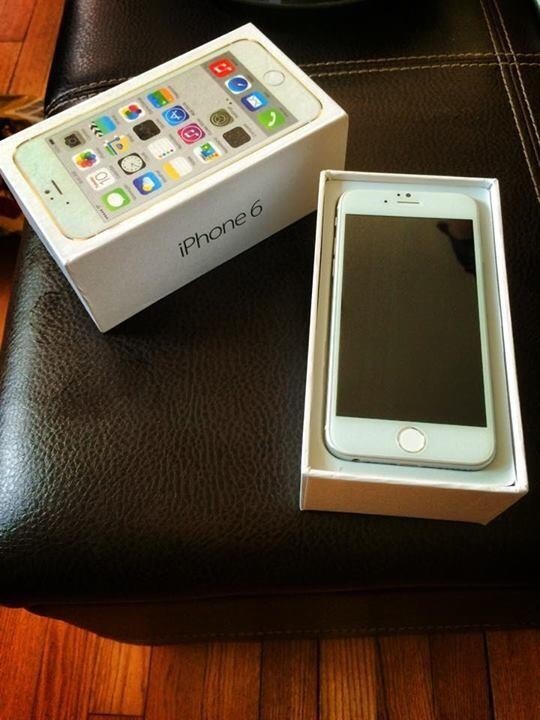 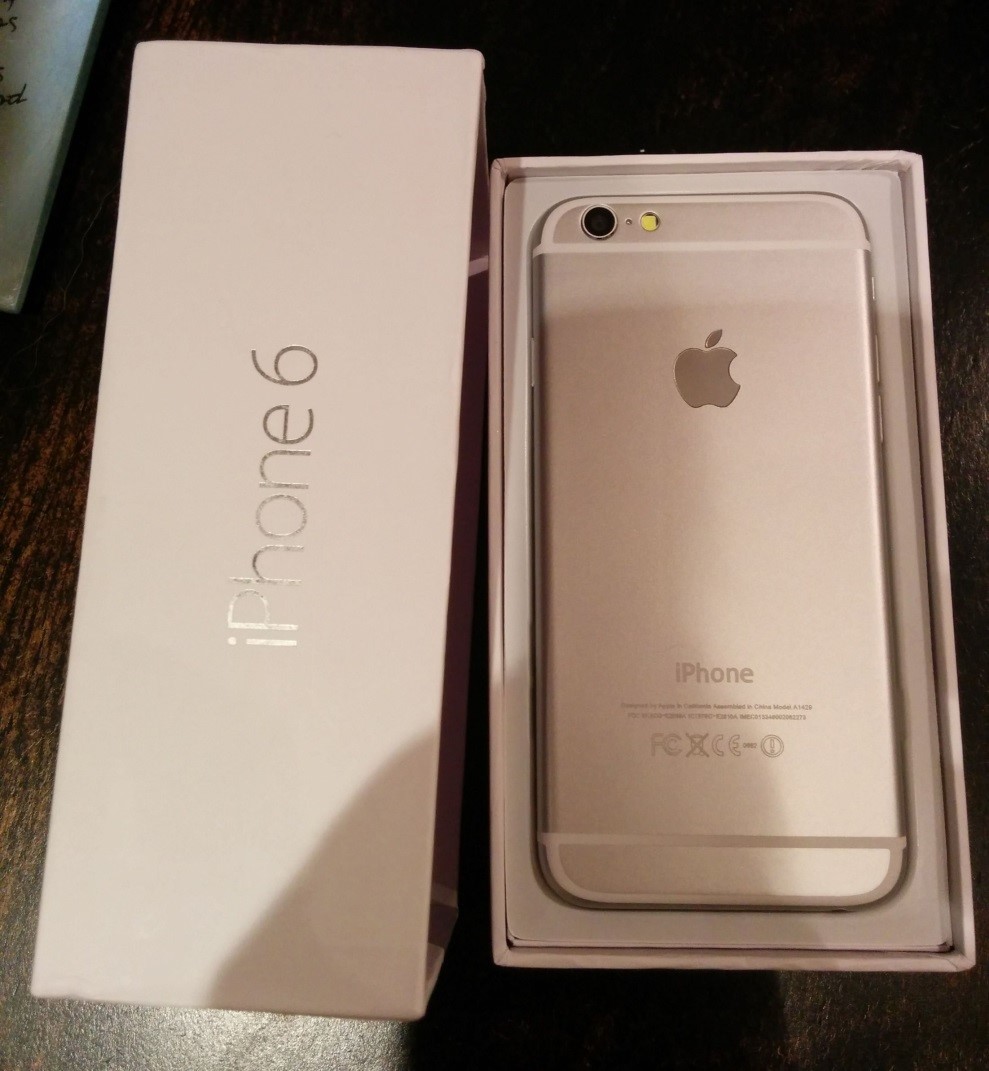 OK, so even running the risk of invoking awful images of Steve Martin running through town shouting about the new phone books, I picked the headline.  Why?  Well, because ever since Apple changed our lives seven years ago introducing that first “smart phone”, iPhone announcements have been one of the most anticipated annual events in pop culture – and in the lives of techies – like me!  So in case you haven’t heard, it’s that time again.  It looks like September 9th will be the big announcement about the iPhone 6!

Knowing how important this date is to you – I thought I’d bring you the latest news and rumors about the exciting new features in the iPhone 6.

These features look great to me.  And even if only half of the rumors are true – I’ve got to have one.  So, it looks like I’ll be down on Knox St. in mid-September standing in line for an hour or two to get one of the first iPhone 6s!  Want to join me? 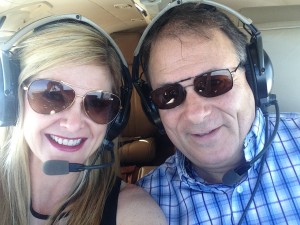 Peter Foster is an avid technologist, engineer and fan of US space operations.  He has over 25 years’ experience as CEO of technology companies, 12 US Patents, has co-authored a book on speech recognition and is an instrument-rated private pilot with over 2500 hours.