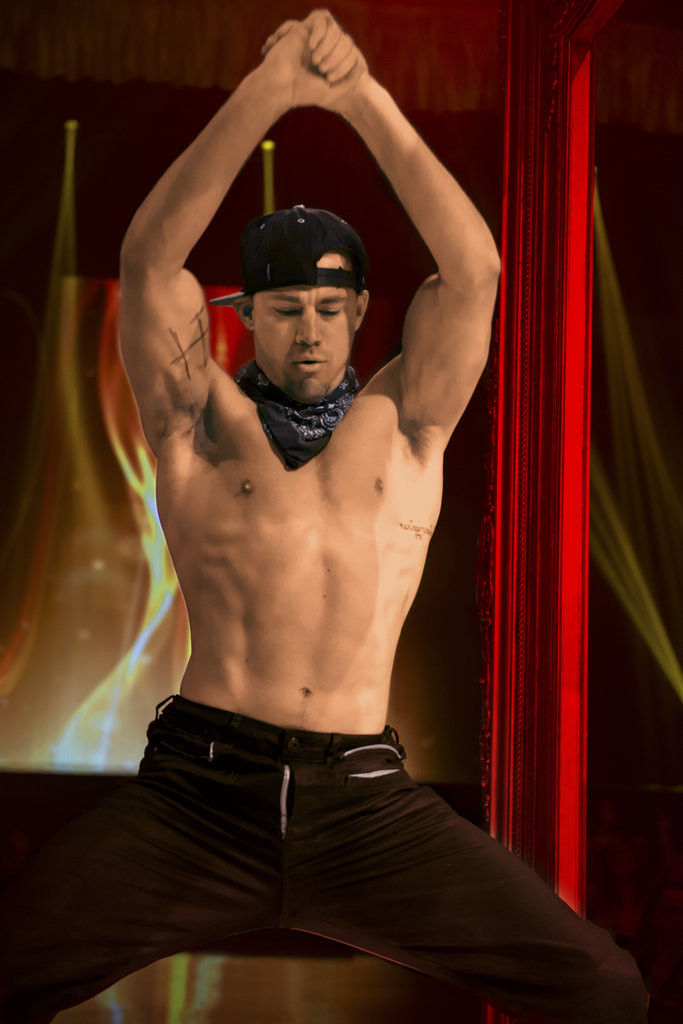 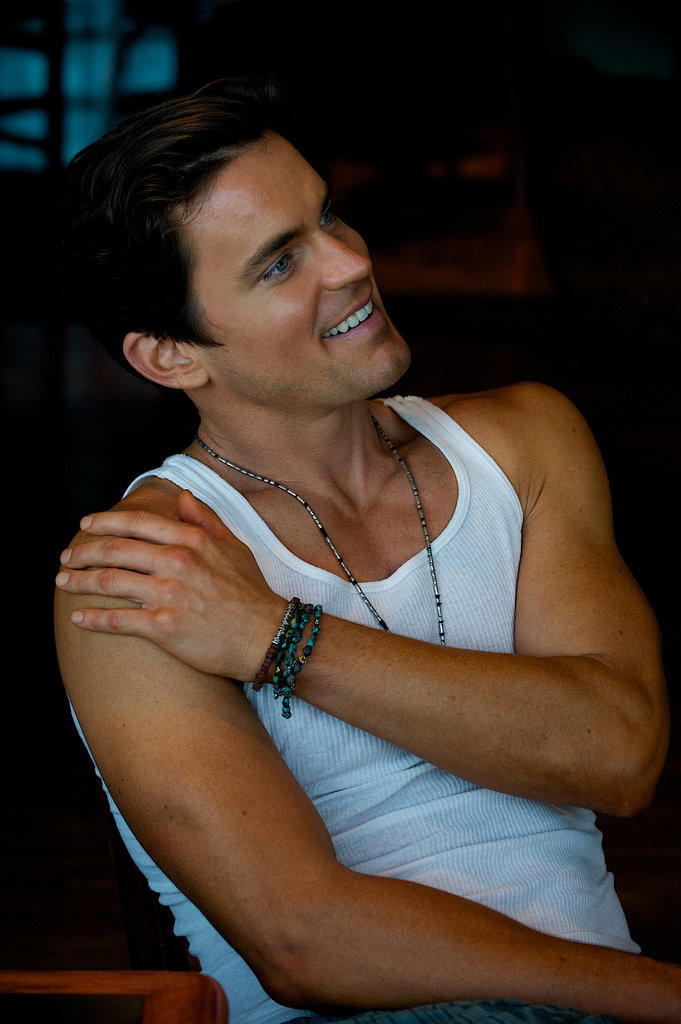 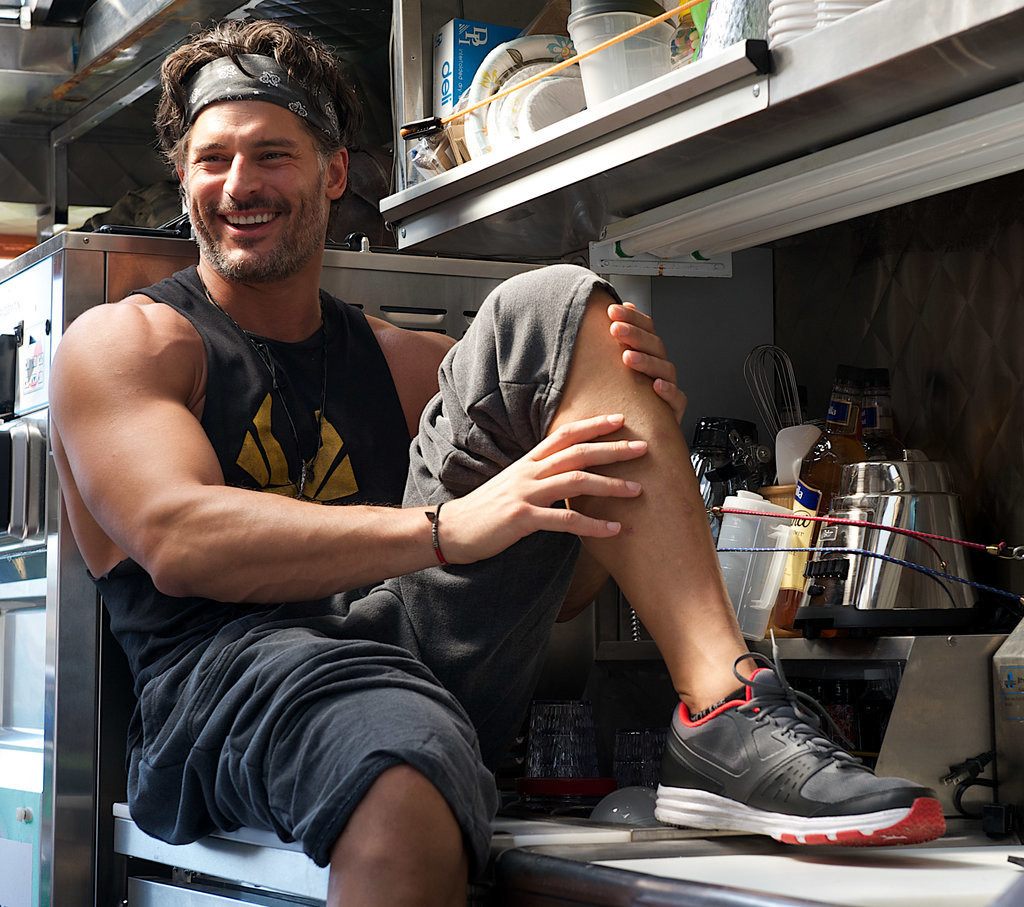 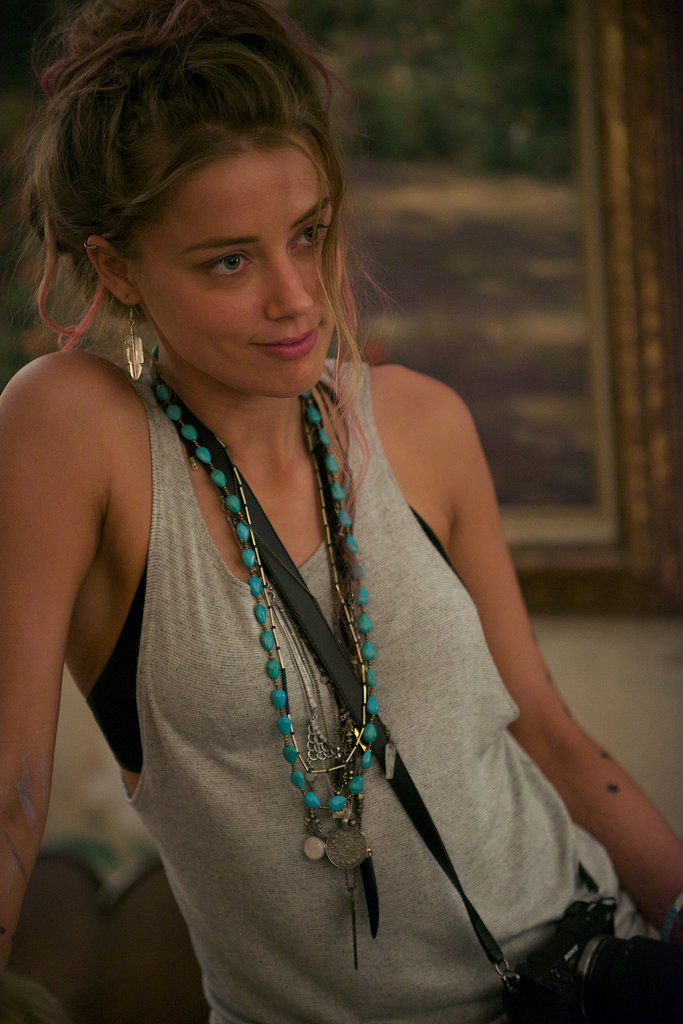 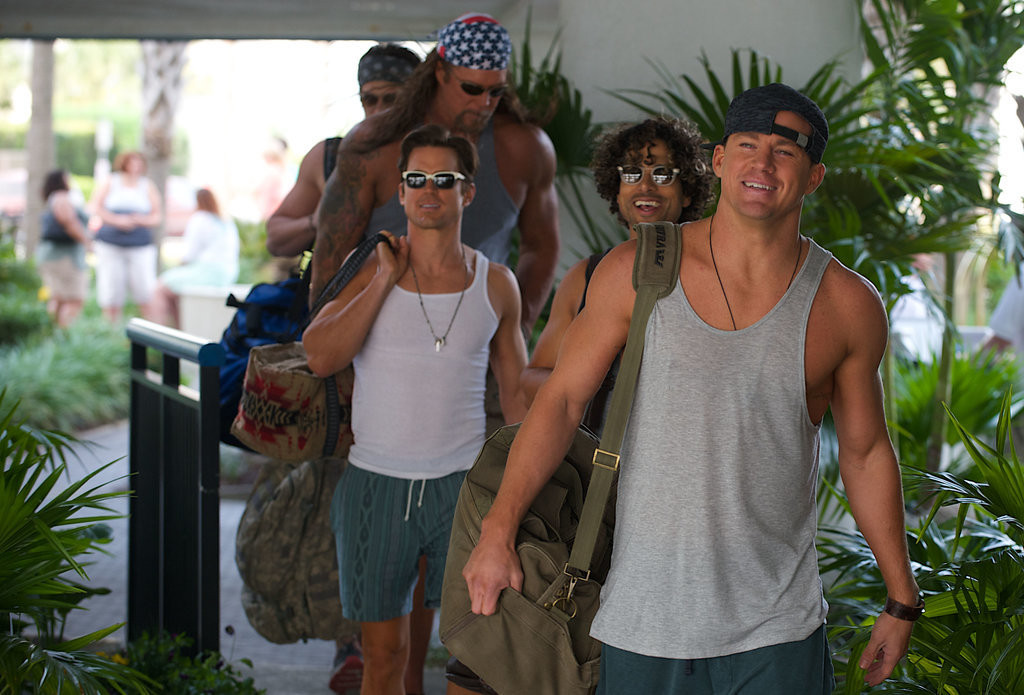 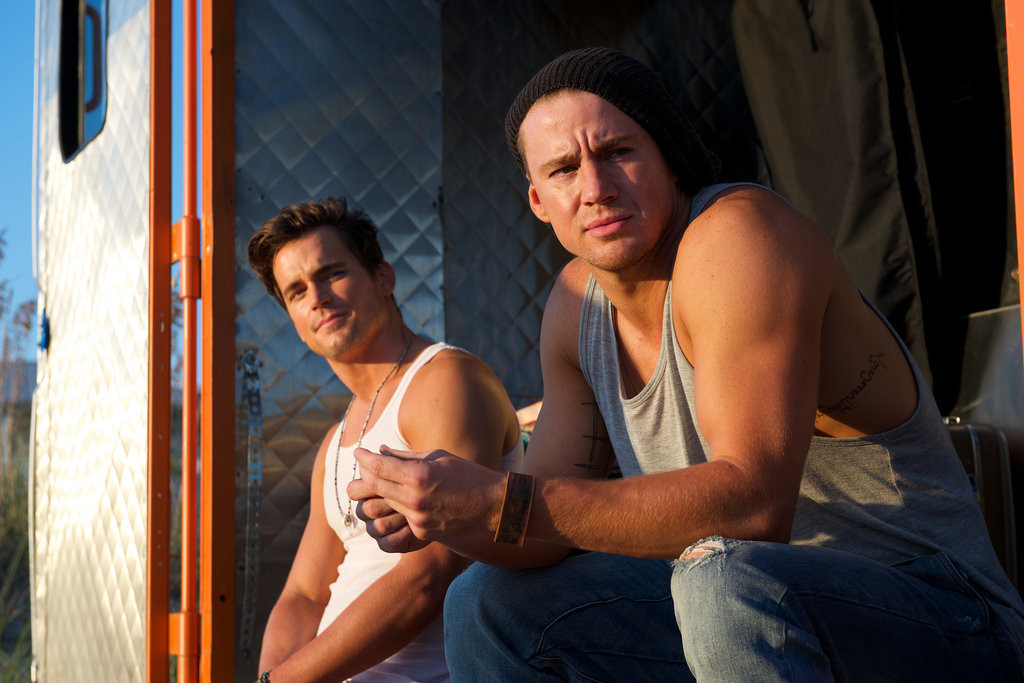 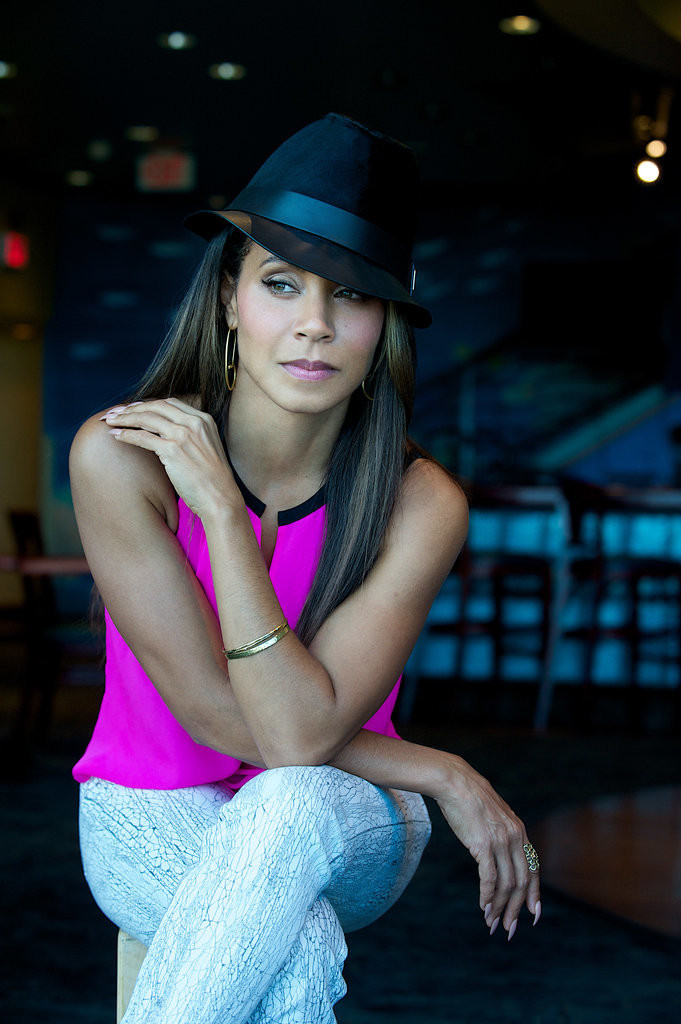 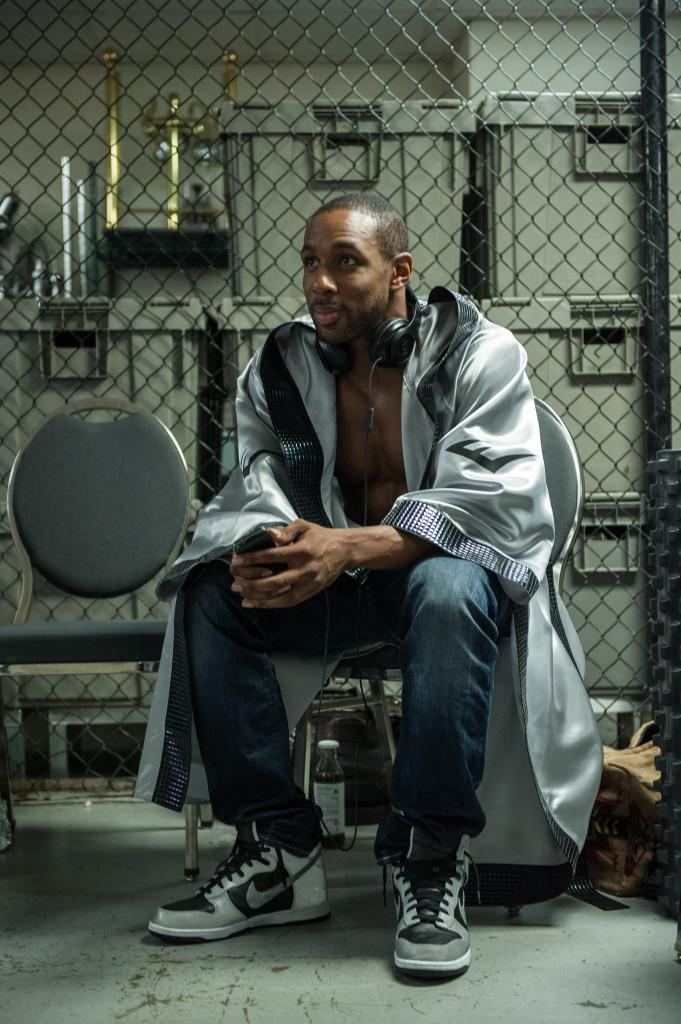 Yep, I live the hard life of attending film screenings. Of course it is simply so I can report my findings to you, my beloved readers. I mean, surely there was no other motivation to attending the screening of Magic Mike XXL last week. Who are we kidding? I loved the first film and I double love the second. Bigger, better and more defined. And I’m not just talking about the story line.

My favorite parts? The addition of Amber Heard (it took me a while to realize it was her), Joe Manganiello’s scene in the convenience store (YES! more cheetos and water please), Michael Strahan (you will never watch “Live with Kelly and Michael” in the same way again) and the duet from Channing Tatum and tWitch is well worth waiting until the very end of the film. WOW! Did I mention that Joe Manganiello is a beautiful man and you will watch each scene just to see where he is.

MAGIC MIKE XXL reunites Channing Tatum, Matt Bomer, Joe Manganiello, Kevin Nash, Adam Rodriguez and Gabriel Iglesias, stars of the 2012 worldwide hit MAGIC MIKE.
Picking up the story three years after Mike bowed out of the stripper life at the top of his game, MAGIC MIKE XXL finds the remaining Kings of Tampa likewise ready to throw in the towel. But they want to do it their way: burning down the house in one last blow-out performance in Myrtle Beach, and with legendary headliner Magic Mike sharing the spotlight with them.
On the road to their final show, with whistle stops in Jacksonville and Savannah to renew old acquaintances and make new friends, Mike and the guys learn some new moves and shake off the past in surprising ways.

It is rated R for strong sexual content, pervasive language, some nudity and drug use.
www.magicmikemovie.com

Opens nationwide in theaters on Wednesday, July 1. Go see it! You’ll be glad that you did.

When does Magic Mike III come out?  xoxo- Tanya 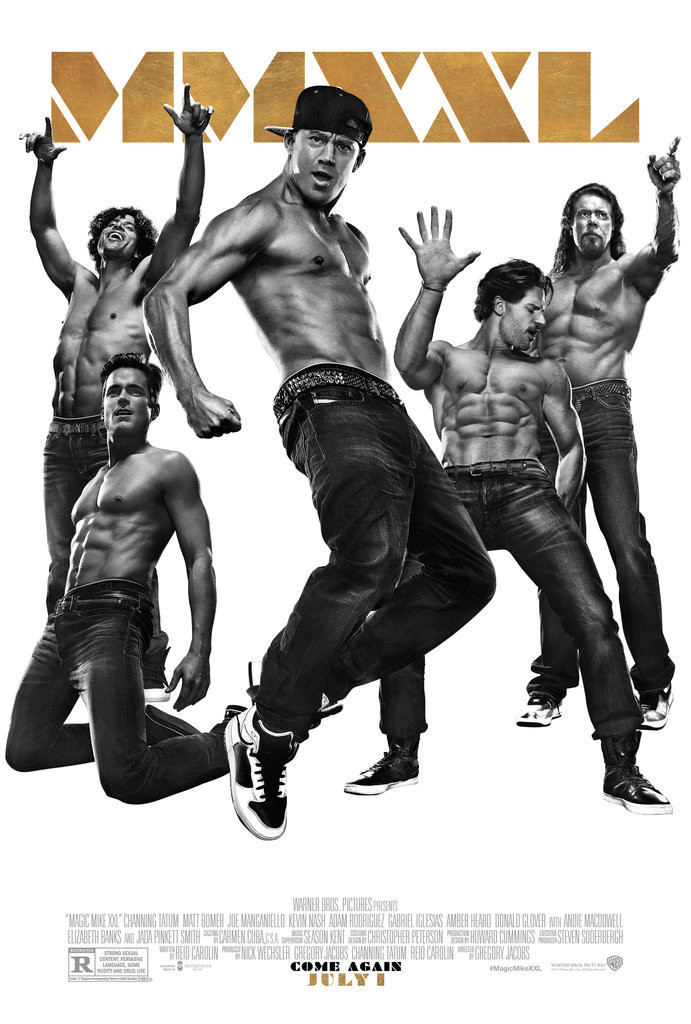