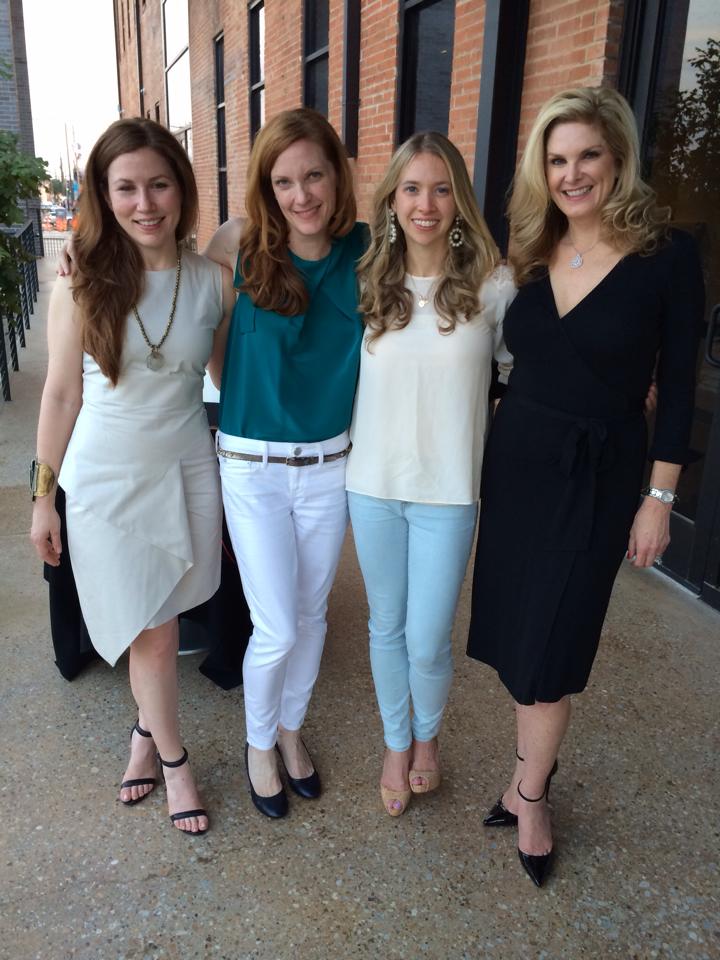 Actor update: I got cast in a fantastic film – The Mink Catcher.  I will be playing socialite Mrs. Cox in a 1980’s  “Who shot J.R.?” cocktail party film setting.  I am thrilled to get to work with these amazing film makers who were recently in for a Dallas launch party. The award-winning team includes Daniella Kahane (producer) and Samantha Buck (director and co-writer).  The film will shoot in Dallas in late July.  I love this because it brings film business to the state of Texas and we want more of that happening here.

You can help this project by contributing to their fundraising efforts.  Donate through their kickstarter campaign and you will be a part of making this film happen. And once you read about the cast and film makers you will see why this is such a special project.

Shout out to Katherine Harper at Reel F/X for bringing me in to the fold and to Buffalo Casting for the opportunity. And yay to my agent Bridgette Poe at The Campbell Agency for always being there for me!

To donate click here: https://www.kickstarter.com/projects/662972416/the-mink-catcher
All donations must be done by TUESDAY, June 24th.

Cast of The Mink Catcher:  CARA BUONO, SUSAN MAY PRATT and ANNA-MARGARET HOLLYMAN 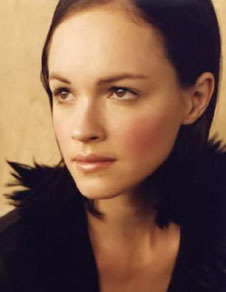 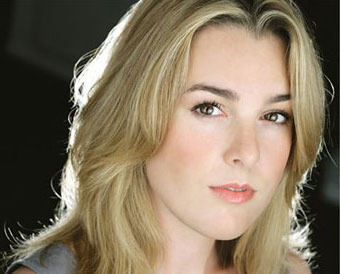 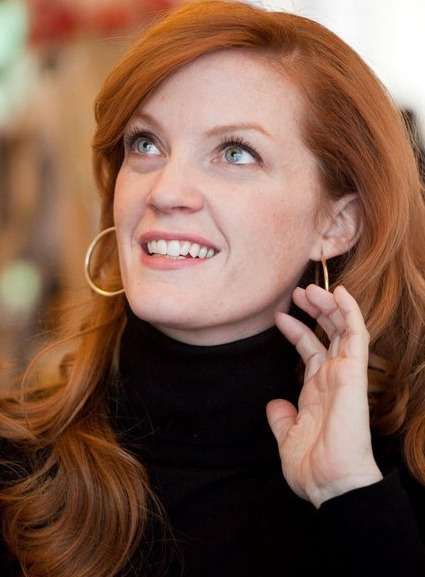 Samantha Buck’s second feature and Peabody Award winning documentary, Best Kept Secret, was a New York Times Critics Pick and recipient of the Sundance Institutes Documentary Fund grant. It was named Best of Fest at AFI DOCS in 2013, won the Audience Award at the Independent Film Festival in Boston and was nominated for a Gotham Independent Film Audience Award. As an actress, Samantha was a regular onLaw & Order: Criminal Intent opposite Vincent D’Onofrio. She appeared in feature films:Gayby, What Maise Knew, Hellbenders, and will next be seen in the upcoming Spielberg produced TNT pilot Public Morals opposite Ed Burns.