the one I love 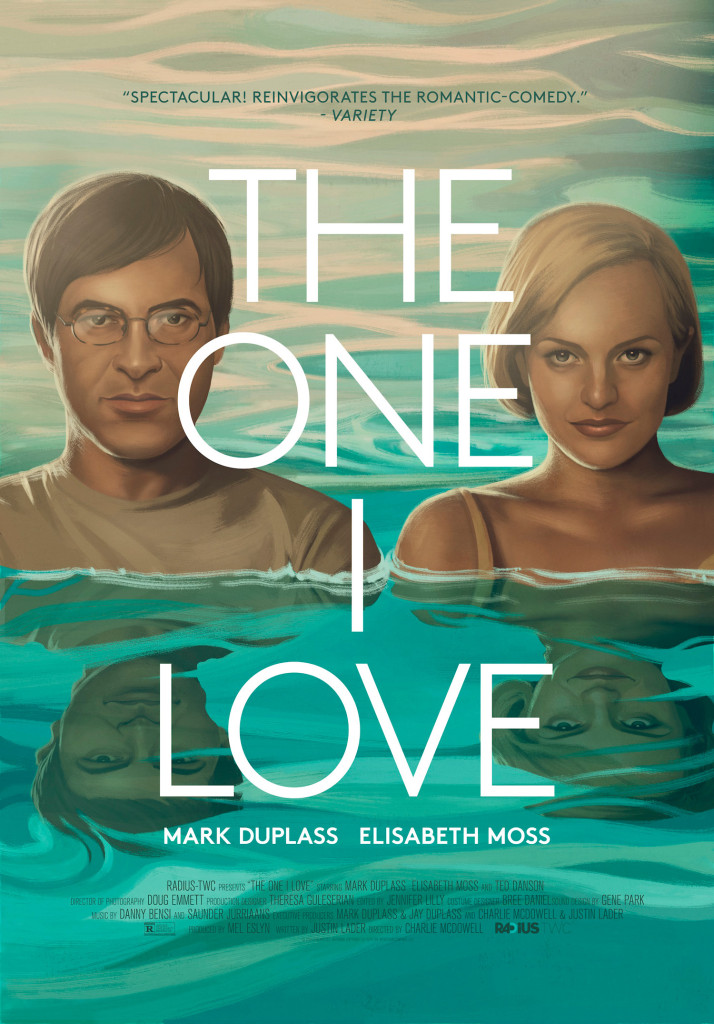 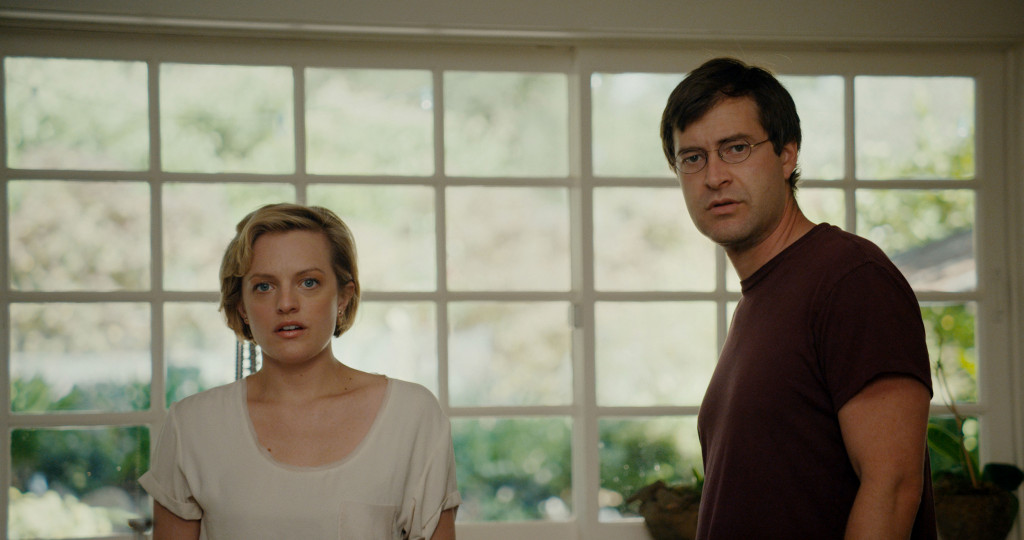 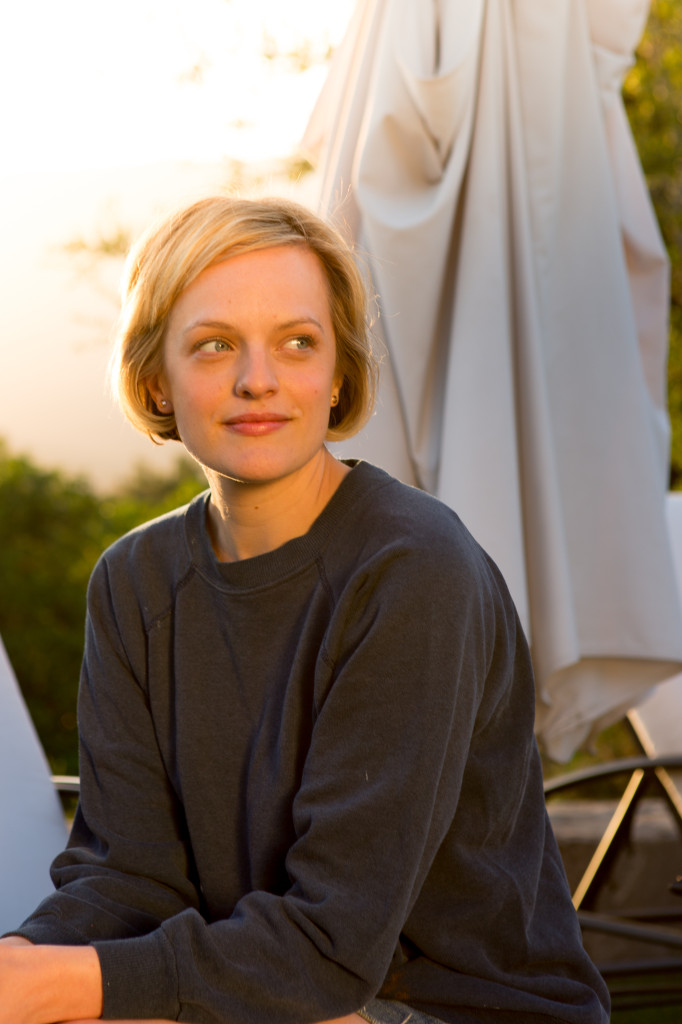 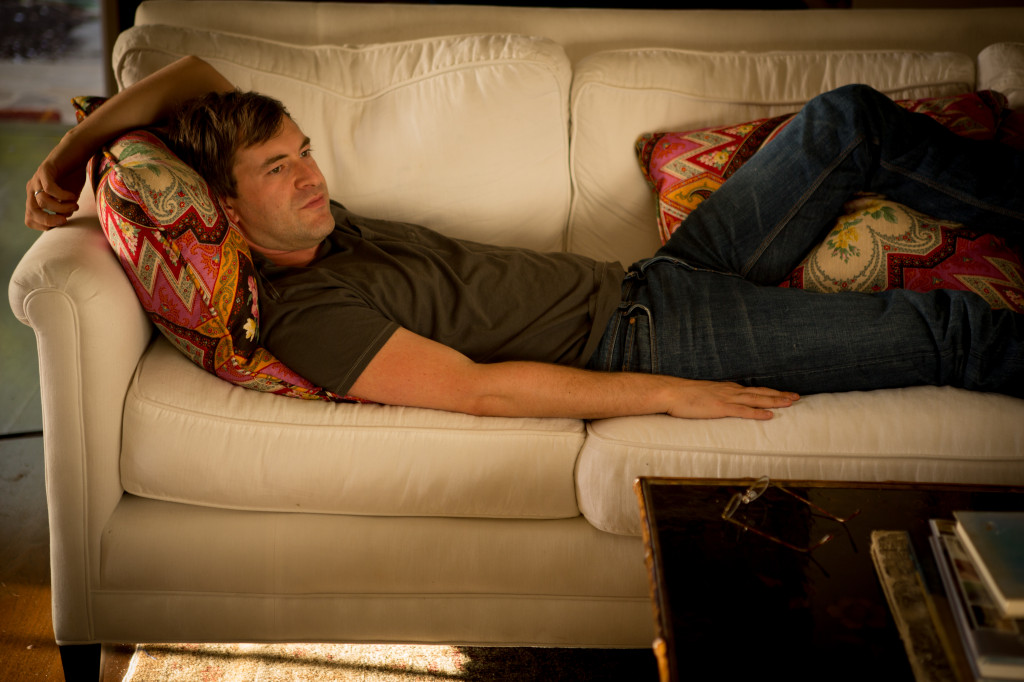 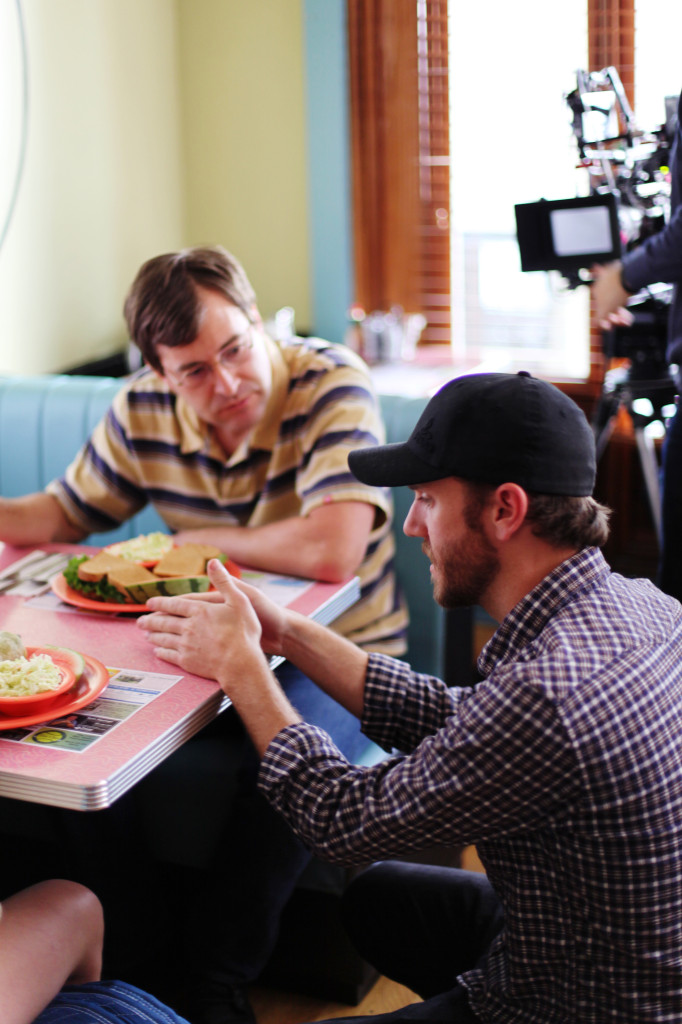 If you were having marriage problems and your therapist suggested a weekend retreat you would go, right? That’s the beginning of THE ONE I LOVE.  This film premiered at the 2014 Sundance Film Festival and screened with the Dallas Film Society on Monday night. The theme and feel of this film remind me of two of my Sundance favorites – Martha, Marcy, Mary, Marlene and Another Earth. Intriguing, smart and thought-provoking, this film has a plot twist within the first 20 minutes of the film that will keep you on your toes. You will have to pay close attention to figure out the ending. I’m not sure if I have it figured out or not. But that’s what I love about films that make you think and examine your own relationships. This film comes out on Friday, August 22 – GO SEE IT!

THE ONE I LOVE

The highly anticipated debut feature from acclaimed author Charlie McDowell, THE ONE I LOVE is an original tale that continues to showcase McDowell’s keen observations of human relationships with a distinct and comedic voice.  THE ONE I LOVE, written by Justin Lader, was produced by Mel Eslyn and executive produced by Mark Duplass who stars opposite Elisabeth Moss.

On the brink of separation, Ethan (Duplass) and Sophie (Moss) escape to a beautiful vacation house for a weekend getaway in an attempt to save their marriage.  What begins as a romantic and fun retreat soon becomes surreal, when an unexpected discovery forces the two to examine themselves, their relationship, and their future.