An All Star Party with Michael Johnson is Coming! 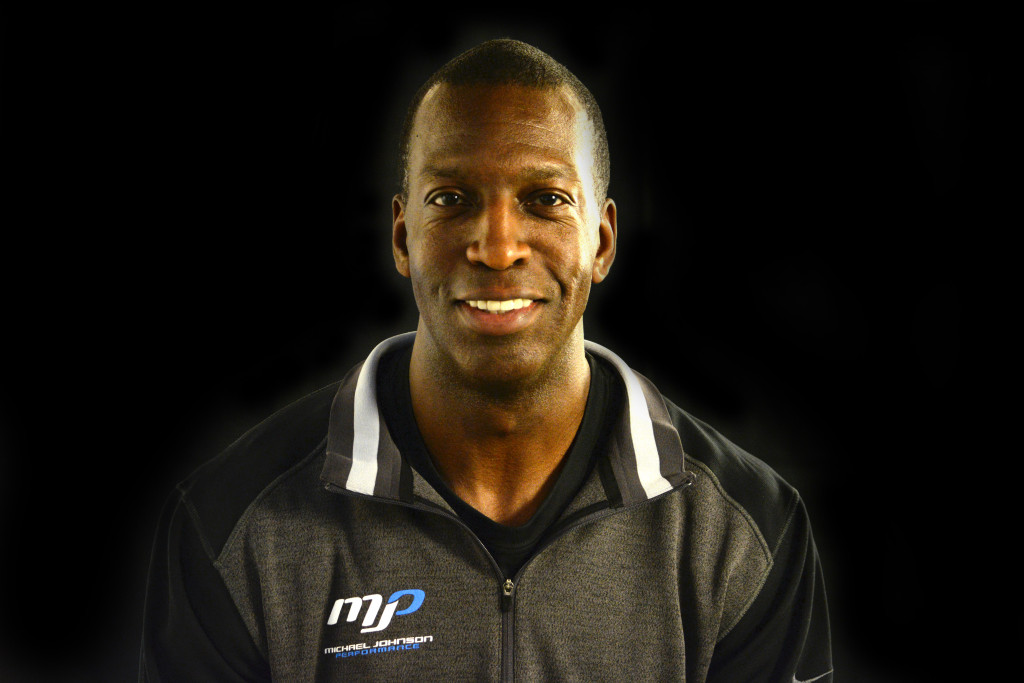 My non-profit clients are truly amazing.  Last year, After-School All-Stars North Texas hosted their first annual All Star Party with LaDainian Tomlinson.  This year, they have invited another star athlete to join them for their All Star Party – Michael Johnson.  Clay Cooley dealerships will be the presenting sponsor and the event is co-chaired by Kersten Rettig and Clark Knippers.  Click here to find out all the details and join us on May 13th.  All the funds raised will help provide free comprehensive after-school education and enrichment programs for at-risk students in North Texas.  For every $500 donation (which provides a free week of summer camp for at-risk youth through the CampUS initiative) donors are entered to receive a door prize. The best part – a generous donor has agreed to match $10,000 of donations received. 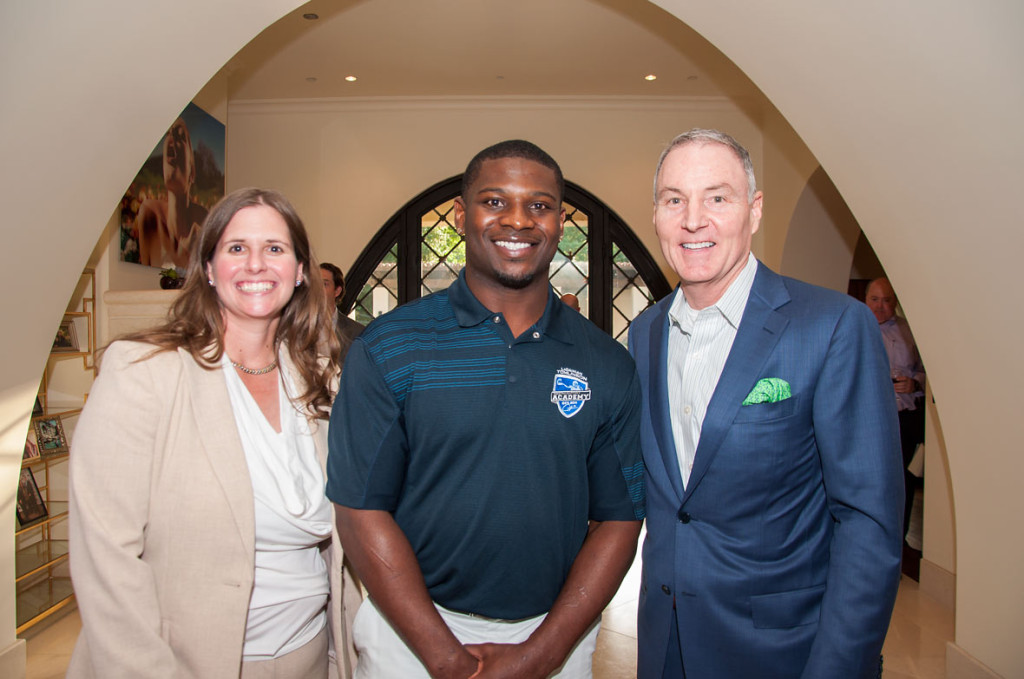 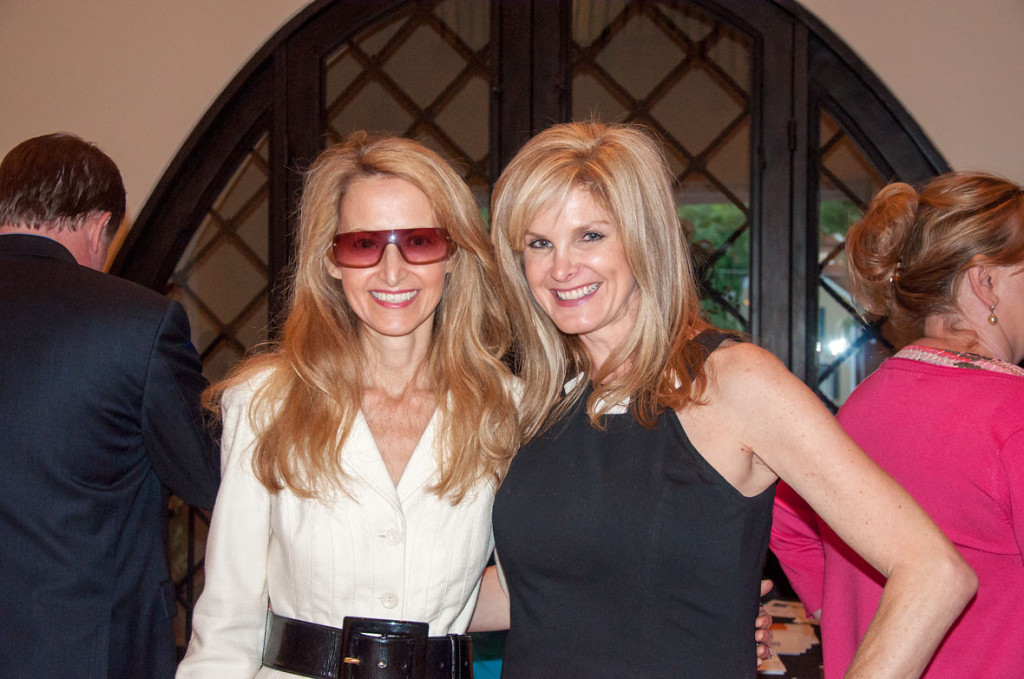 After-School All-Stars (ASAS) North Texas announced that it has partnered with four-time gold medalist sprinter and Dallas-native Michael Johnson as one of the chapter’s celebrity ambassadors. By teaming up with ASAS North Texas, Johnson will work to touch the lives of at-risk youth in the North Texas area by conveying his story of hard work and perseverance both on the track and in the classroom.

“Michael Johnson will have an immense impact on our organization as he is a shining example of where grit and determination will take you in life,” Betsy Orton, executive director, ASAS North Texas said. “Johnson is an icon, not to mention one of the best in his sport in history, and we can’t wait to kick things off with him on May 13.”

Johnson’s celebrity ambassador duties will begin on May 13, 2014, as he hosts a performance clinic at Barack Obama Male Leadership Academy with ASAS North Texas participants. Johnson will lead the students through endurance drills, and then he will talk to them about how he became one of the most decorated sprinters in U.S. history, the importance of staying in school and the health benefits of exercise. Later in the day, Johnson will head to an ASAS North Texas fundraising event in Highland Park to speak to donors about his new ambassador role and how he plans to impact North Texas youth ongoing.

About After School All-Stars North Texas