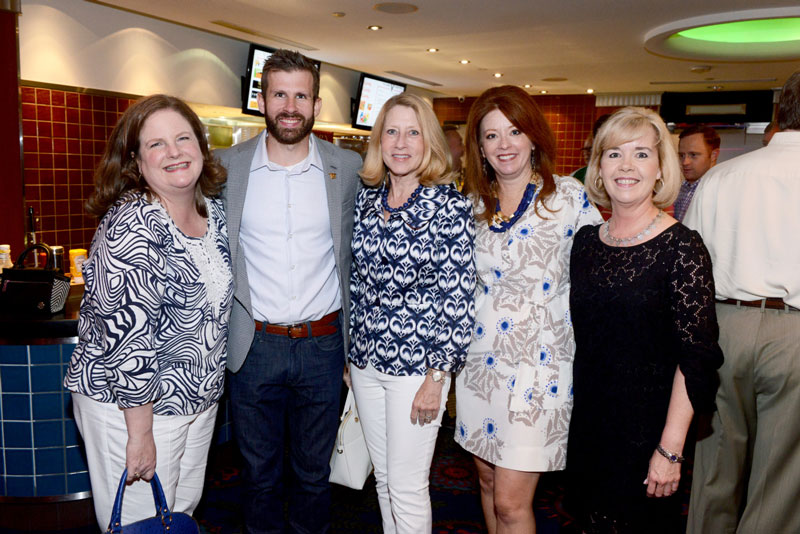 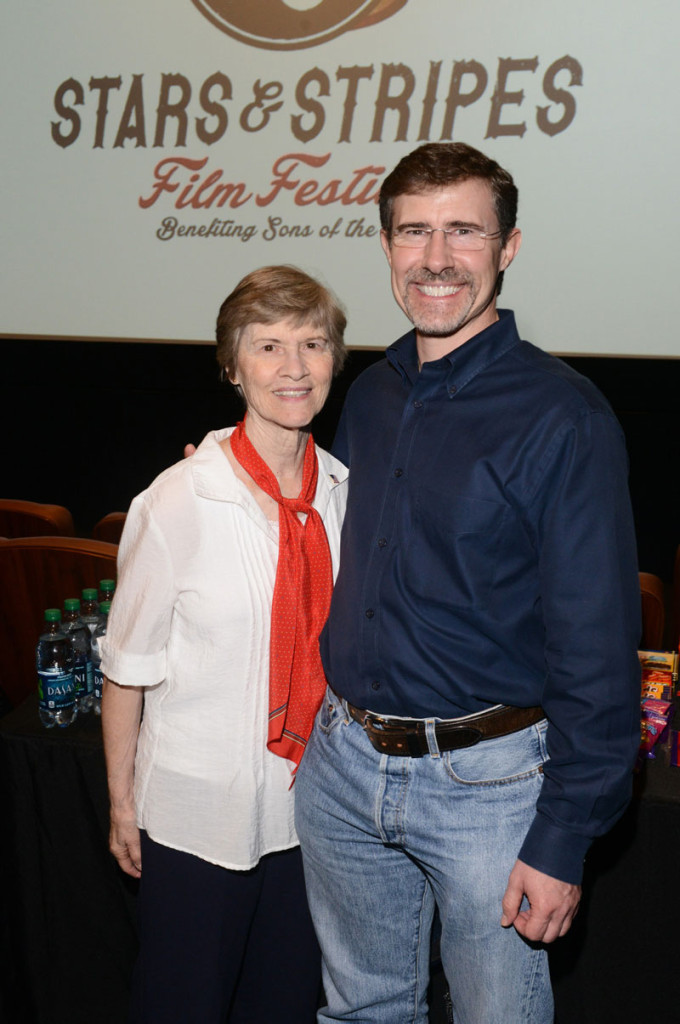 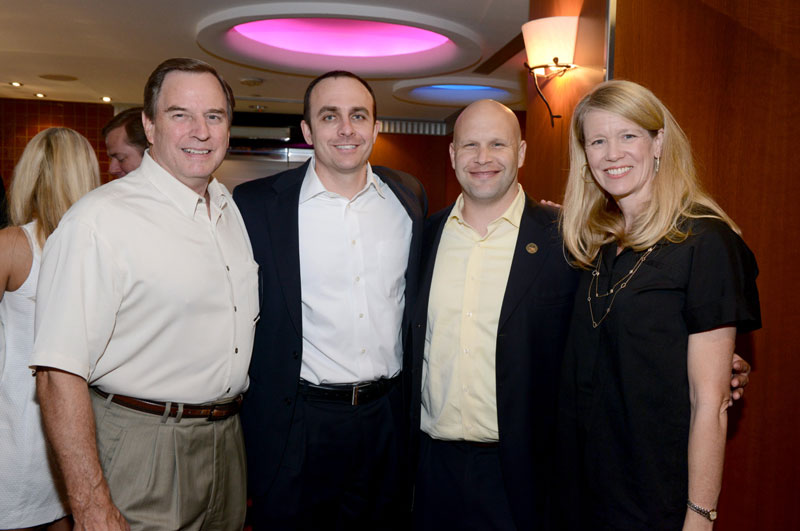 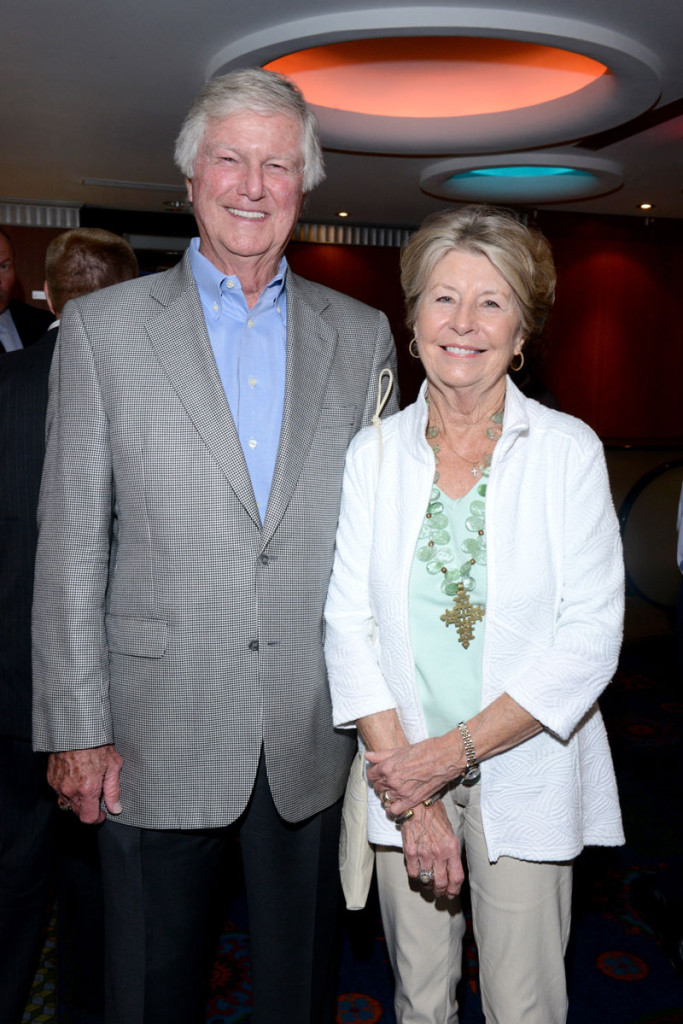 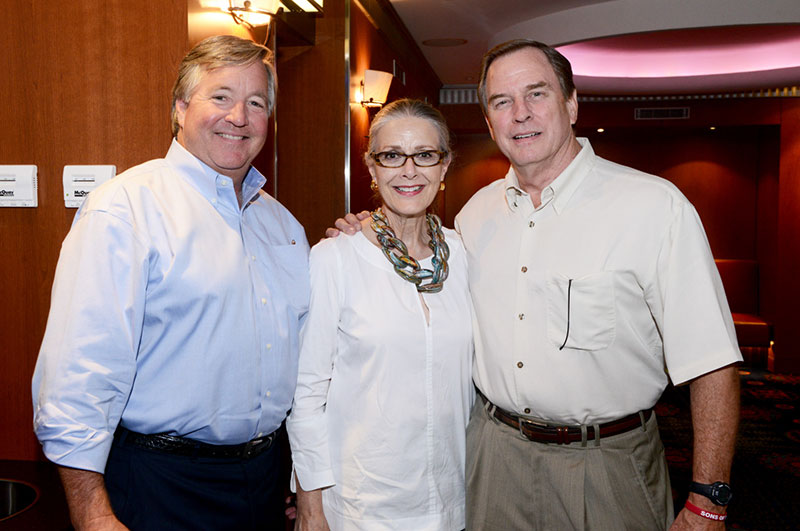 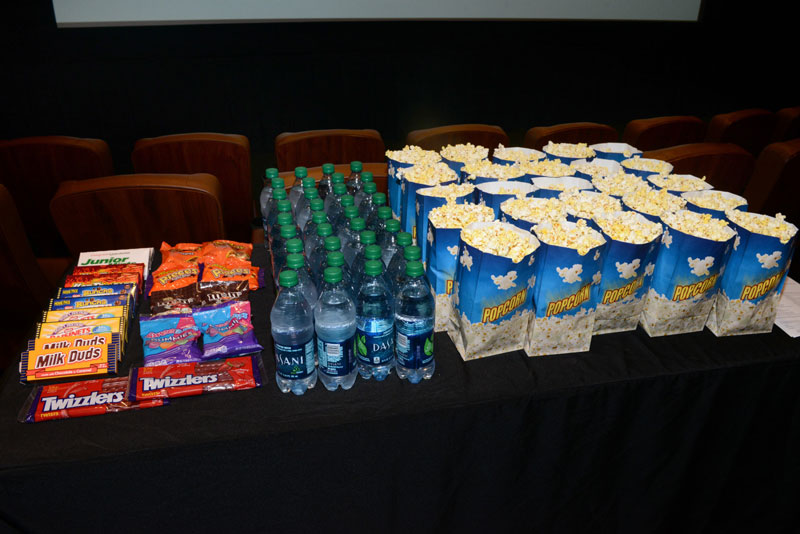 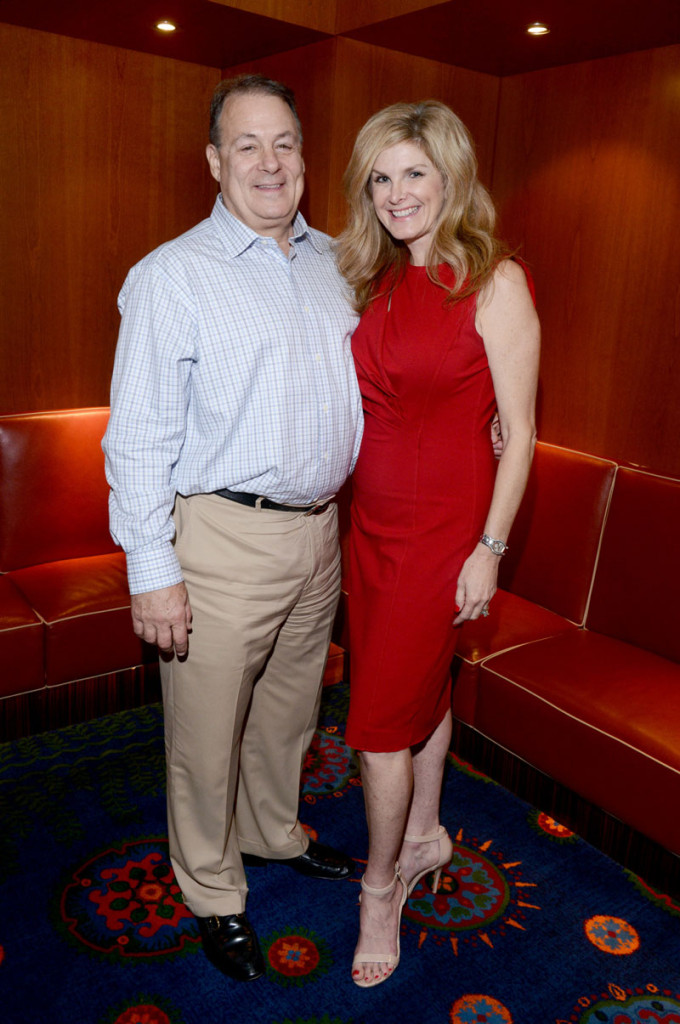 There is nothing more gratifying than volunteering to help a great cause. Sons of the Flag, founded by Ryan Parrott is such a cause. Today I am sharing the Stars & Stripes Film Festival kick-off party and how you can get involved.

On 9/1/2001 the world changed forever. Ryan Parrott got up from his high school class room desk and went to enlist in the Navy. He then went on to become a member of Navy SEAL team 7. In 2005, Ryan was riding atop a Humvee manning the gun turret in enemy territory, when his vehicle was hit by an improvised explosive device (IED), causing a flash fire and throwing him from the Humvee. Ryan regained consciousness with his face and arms on fire, and witnessed his fellow team members suffer devastating burn and blast injuries. While Ryan’s burns were only first and second degree, his teammates suffered lifelong injuries that they are still recovering from, but all three are alive. This is what propelled Ryan “Birdman” Parrott to create Sons of the Flag, a non-profit organization committed to supporting military, first responder, and civilian burn survivors by providing funding for innovative research. They bring together passionate community leaders, pioneering physicians, experienced military service members, dedicated first responders and purposeful civilians to complete their mission.

Pete and I are happy to support the cause by Co-Chairing the second annual Stars & Stripes Film Festival, a signature fundraising event benefitting Sons of the Flag. The film festival honors our military and first responders with films and Q&A immediately afterward with someone who served in that battle or engagement. The four day film festival will be held November 12-15 at the Angelika Theater in Mockingbird Station. It is programmed by the Dallas Film Society.  The event details were just featured in My Sweet Charity.

The 2015 film line-up was announced at the August 27th kick-off party. The speakers that will be associated with each film will be announced at a later date. Films to be screened this year include:
Patton – Opening night film and party
Last Days in Vietnam
Zero Dark Thirty
The Bridges of Toko-Ri
Windtalkers
Good Job FDNY
We Were Soldiers
Max
Memphis Belle
In Defense of Freedom: A special documentary film featuring Highland Park High School veterans and their stories

The presenting sponsor for the 2015 film festival is Stripe-A-Zone. New this year is the added seated luncheon event on Friday, November 13 featuring keynote speaker General Tommy Franks. The luncheon is a benefit of sponsorship levels which are detailed here. If you prefer to download a sponsorship form instead of online giving, you can do that here. For further information, please contact Mary Meier at Mary@sonsoftheflag.org or visit their website www.Sonsoftheflag.org. Any donation is greatly appreciated.

I know that Pete and I are so grateful for all the men and women who serve our nation by being in the military or serving as a first responder. Now it’s time we help support them. Thank you!  xoxo- Tanya