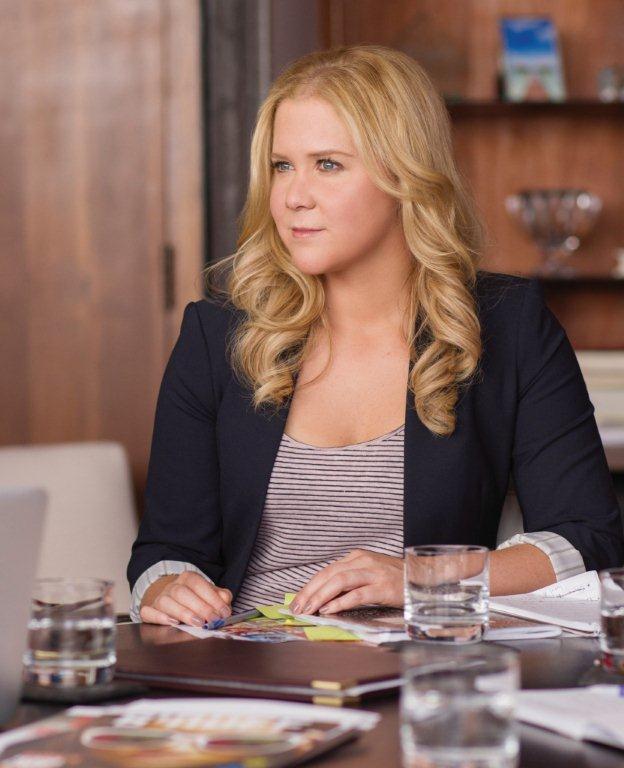 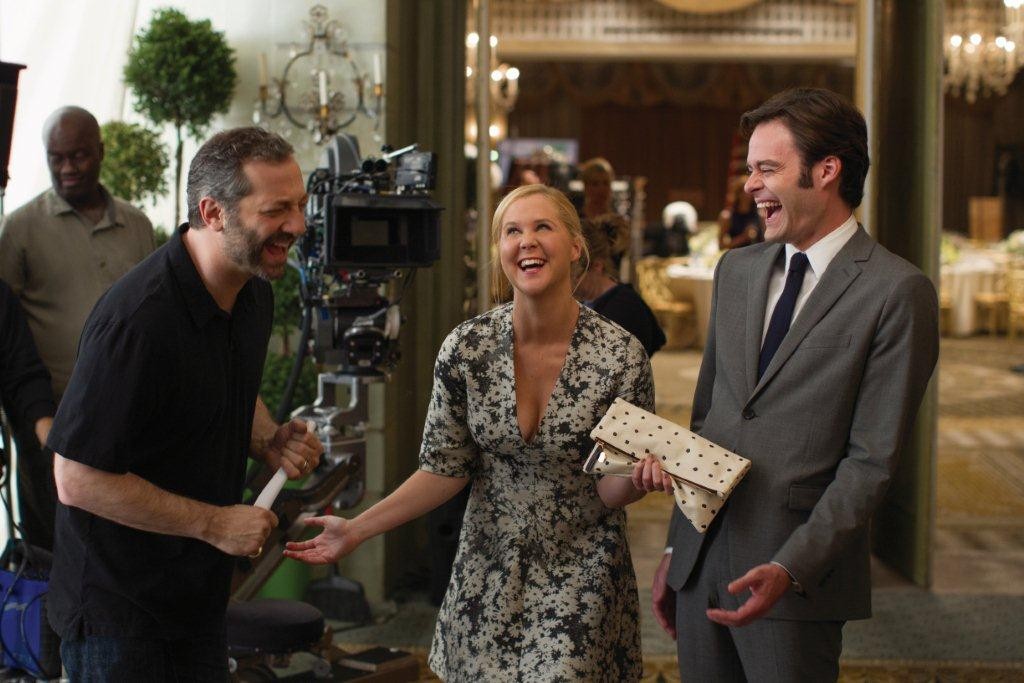 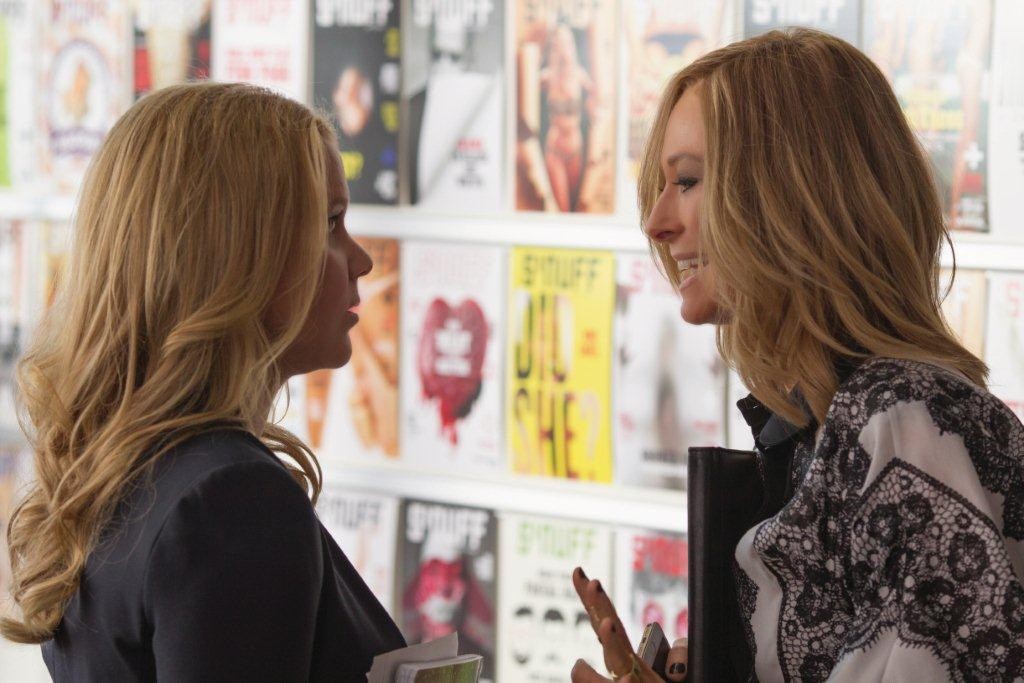 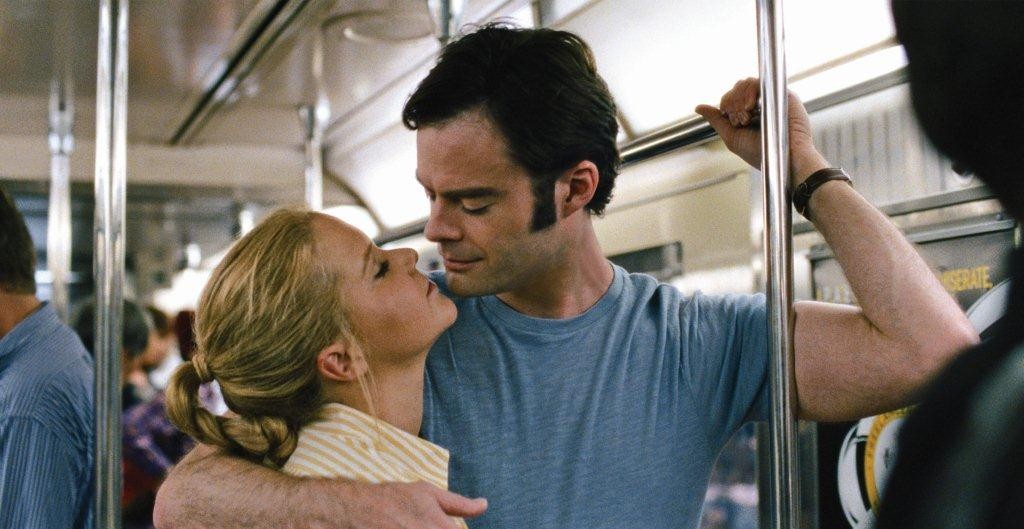 We had such a fun night at the advance screening of TRAINWRECK. I have not laughed out loud that hard in a long time. THANK YOU to everyone who joined me on Tuesday night. Reading this blog has its benefits. You can win free stuff and I have more to give out today (be sure to read all the way to the end of this post).

Yes it’s rated R and it is really raunchy. But guess what, there is a heart-warming story there too.  TRAINWRECK  is this summers hit movie just like Bridesmaids was in 2011. We know Amy Schumer is a comedian but did you know that she is a trained actress? It shows because she is so natural in this film that you will forget she does stand up comedy. And who knew that Bill Hader could pull off leading man? I mean this is the guy who played Stefon on Saturday Night Live. Add LeBron James and John Cena you have non-stop dating laughter. I liked the entire movie but I absolutely loved the end. Be sure to that you are not sipping a drink during the last performance and stunt. My diet coke went up my nose because I was laughing so hard!

Since she was a little girl, it’s been drilled into Amy’s (Schumer) head by her rapscallion of a father (COLIN QUINN of HBO’s Girls) that monogamy isn’t realistic. Now a magazine writer, Amy lives by that credo— enjoying what she feels is an uninhibited life free from stifling, boring romantic commitment—but in actuality, she’s kind of in a rut. When she finds herself starting to fall for the subject of the new article she’s writing, a charming and successful sports doctor named Aaron Conners (BILL HADER of The Skeleton Twins), Amy starts to wonder if other grown-ups, including this guy who really seems to like her, might be on to something.

Want to see it for FREE? I am giving away 10 TRAINWRECK prize packs. Each prize pack contains a pass for 2 people to see the film (starting July 20 Monday – Thursday only, excluding weekends, holidays and holiday eves), Trainwreck swag including t-shirts, sunglasses. make-up bags and more. Simply LIKE my Facebook page and leave me a comment about why you want to see the film. Be sure to use the #Trainwreck and #FilmFashionFun hashtags after your comment.