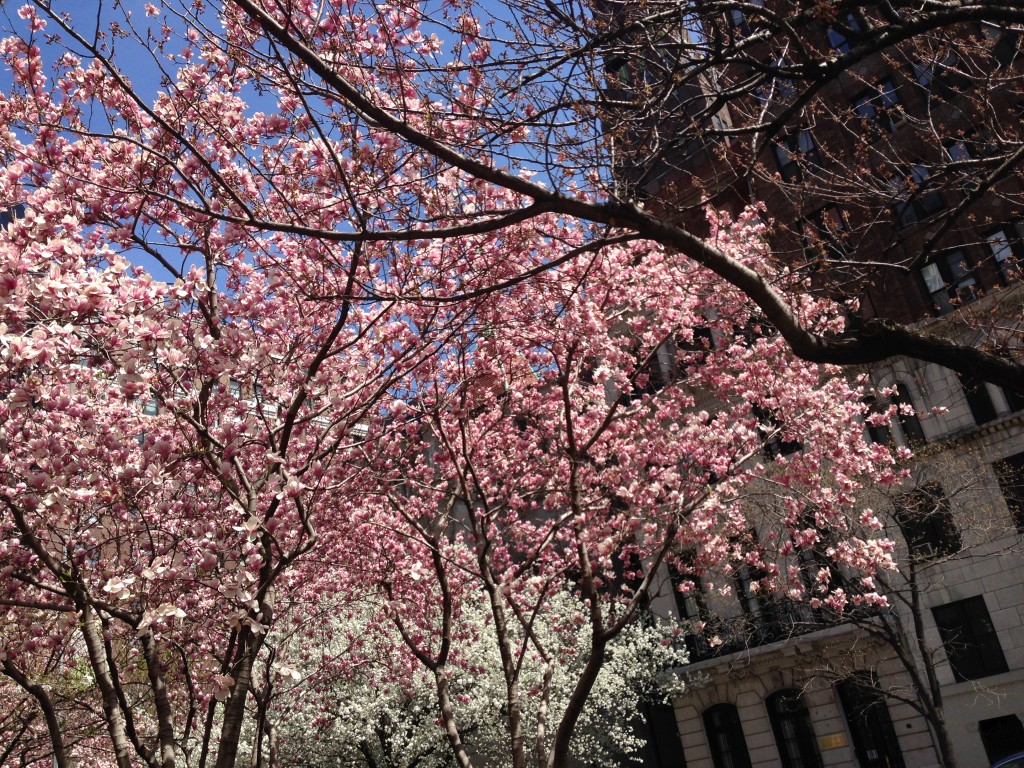 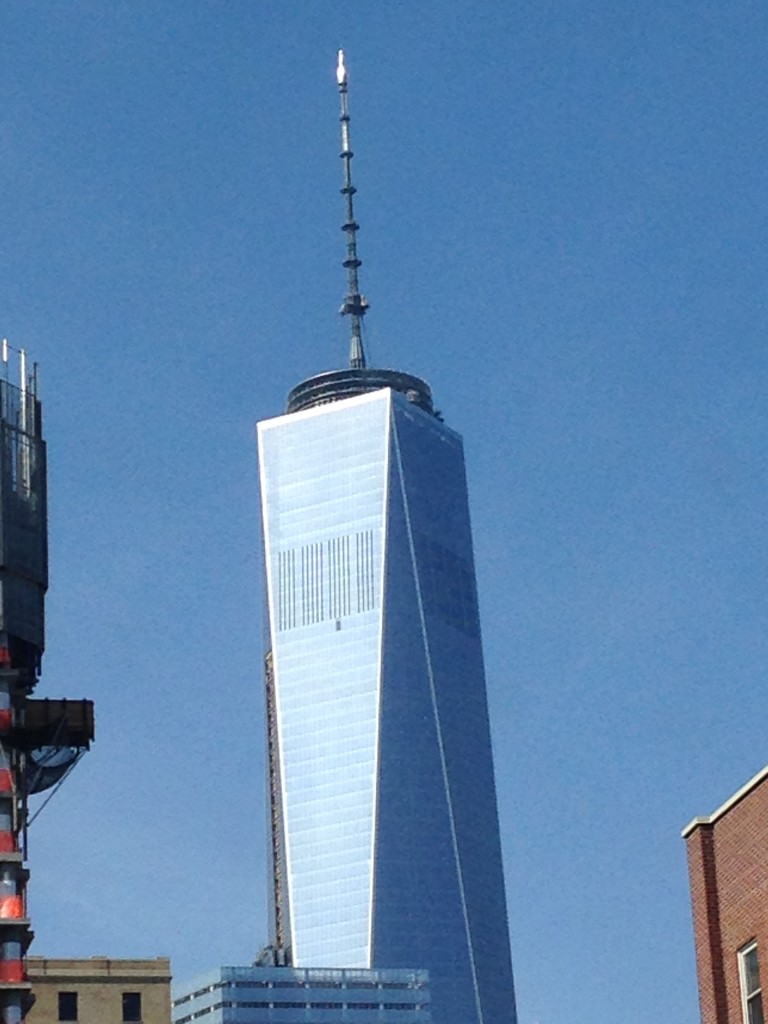 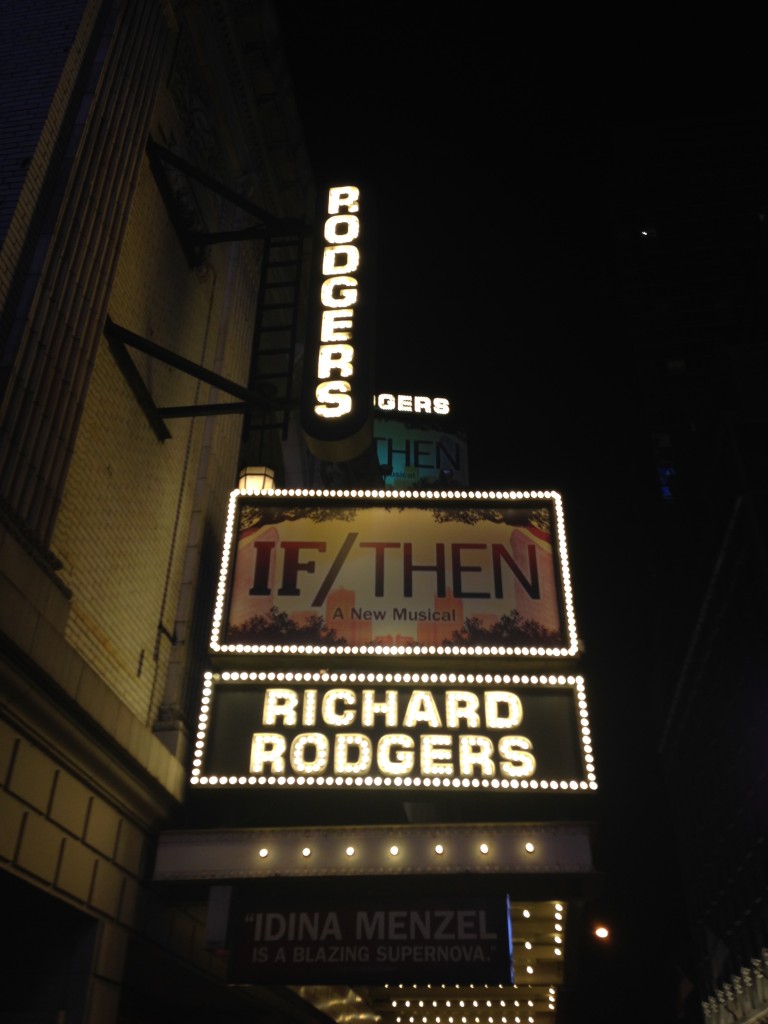 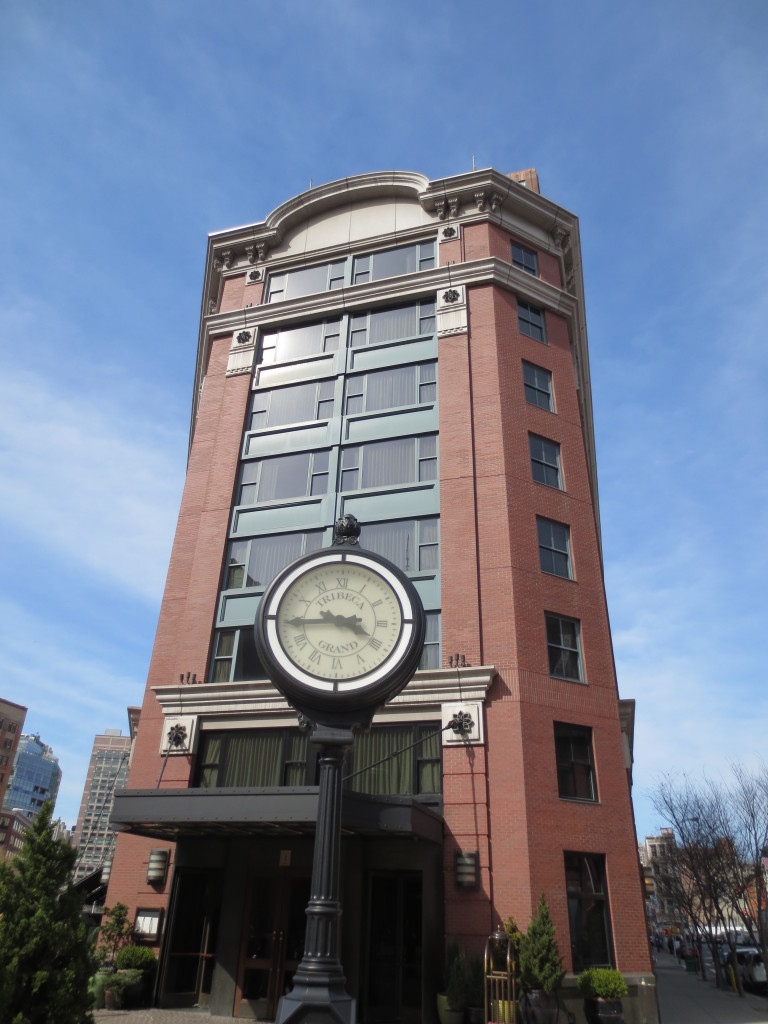 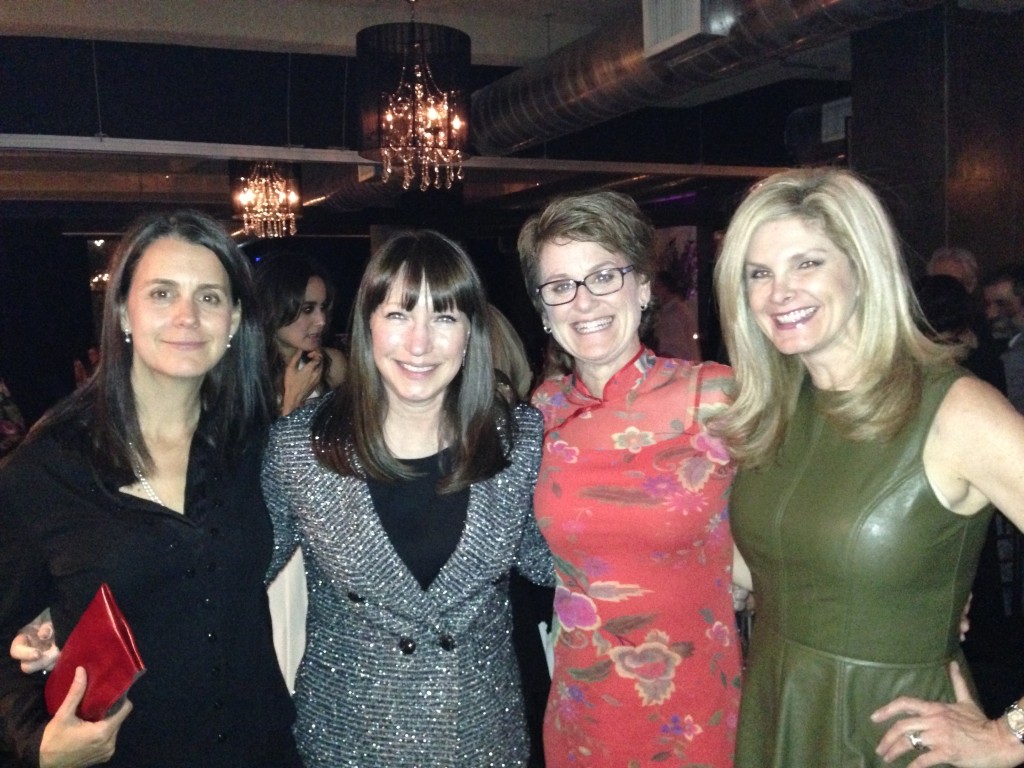 This weekend found me and my dear friend, Ruth in a Tribeca state of mind.  We blazed in to New York City for a brief three days to attend the Tribeca Film Festival (April 17-27) premier screening of 5 To 7. While there, we took in the broadway show If/Then (a must see with Idina Menzel in the lead), ate, drank, shopped and stayed at the Tribeca Grand Hotel. It’s a beautiful hotel just blocks away from the Freedom Tower.  And spring was the perfect time to see the cherry blossom trees in bloom.

The film 5 To 7 stars Anton Yelchin, Berenice Marlohe, Olivia Thirlby, Lambert Wilson, Frank Langella and Glenn Close. Directed by Victor Levin and produced by Bonnie Curtis and Julie Lynn. The fun evening began with  pre-red carpet drinks at Txikito, red carpet and premiere of 5 To 7 at SVA Theater, official cast dinner at STK, after party at No. 8.  What an amazing weekend!