win 2 tickets to see the Blake Shelton and Usher concert

Film+Fashion+Fun is turning ONE and I have several ways to celebrate! I am giving away two tickets to the United Way of Metropolitan Dallas 90th anniversary celebration event. See below for event details and be sure to enter. Winner will be announced on the blog on Friday, January 30th. 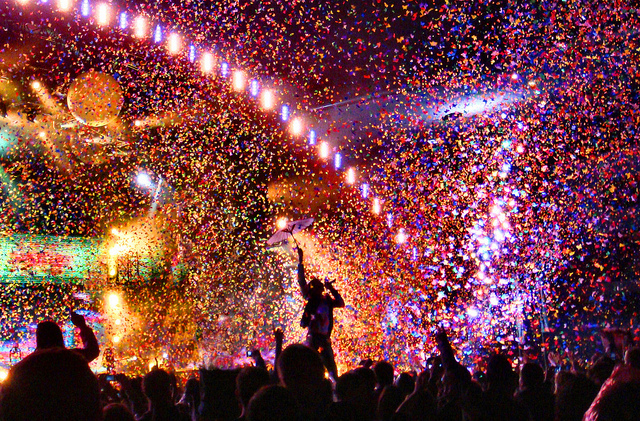 For the past 90 years, United Way of Metropolitan Dallas has been creating lasting change in North Texas by focusing on education, financial stability, and health – the building blocks for strong families and thriving communities. The 90th anniversary celebrates the nine decades of impact in North Texas.