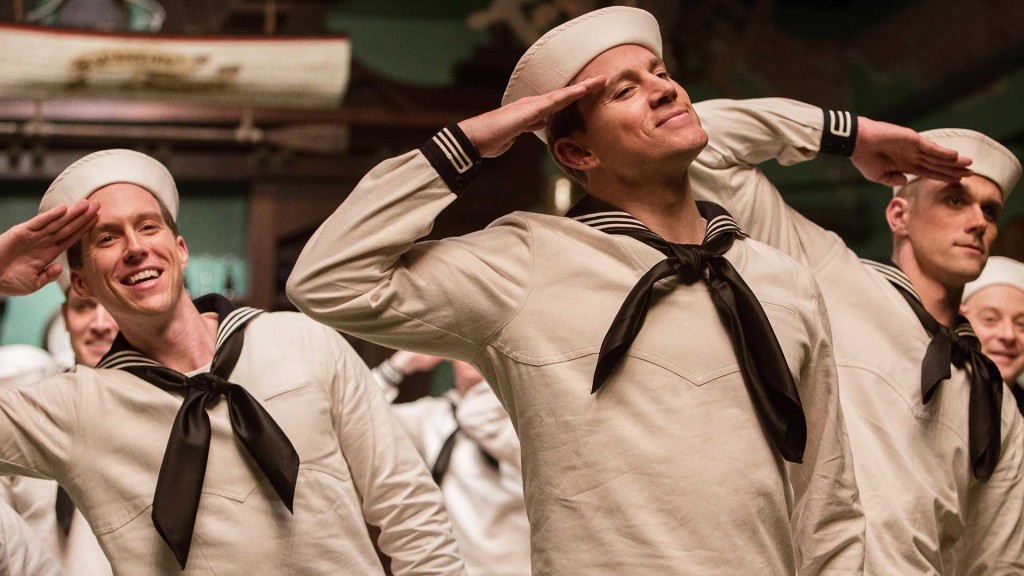 You already know how much I enjoy film because I told you about the Sundance Film Festival in this post. But I enjoy going to the movie’s here at home on any given night. Pete and I got to screen Hail, Caesar! earlier this week and we highly recommend it. But because I am always about a good shopping find, I’m also linking you to some of my recent Instagram fashion posts. Great looks that I recently snagged.

The Coens’ latest film is a masterpiece set in 1950’s Hollywood where you are watching a movie within a movie. It’s a typically sly, off-center comedy, set against the machinery of the motion-picture business. Watch out for break-out star Alden Ehrenreich as he nails the role of cowboy actor Hobie Doyle. And bravo to Channing Tatum, who had to learn how to tap dance for this role. Think Gene Kelly in a musical number.

When the world’s biggest star vanishes and his captors demand an enormous ransom for his safe return, it will take the power of Hollywood’s biggest names to solve the mystery of his disappearance. Bringing the audience along for a comic whodunit that pulls back the curtain and showcases the unexpected humor and industry drama found behind the scenes, Hail, Caesar! marks the Coens at their most inventive.

Get some popcorn and enjoy the movie. Happy weekend!  xoxo- Tanya 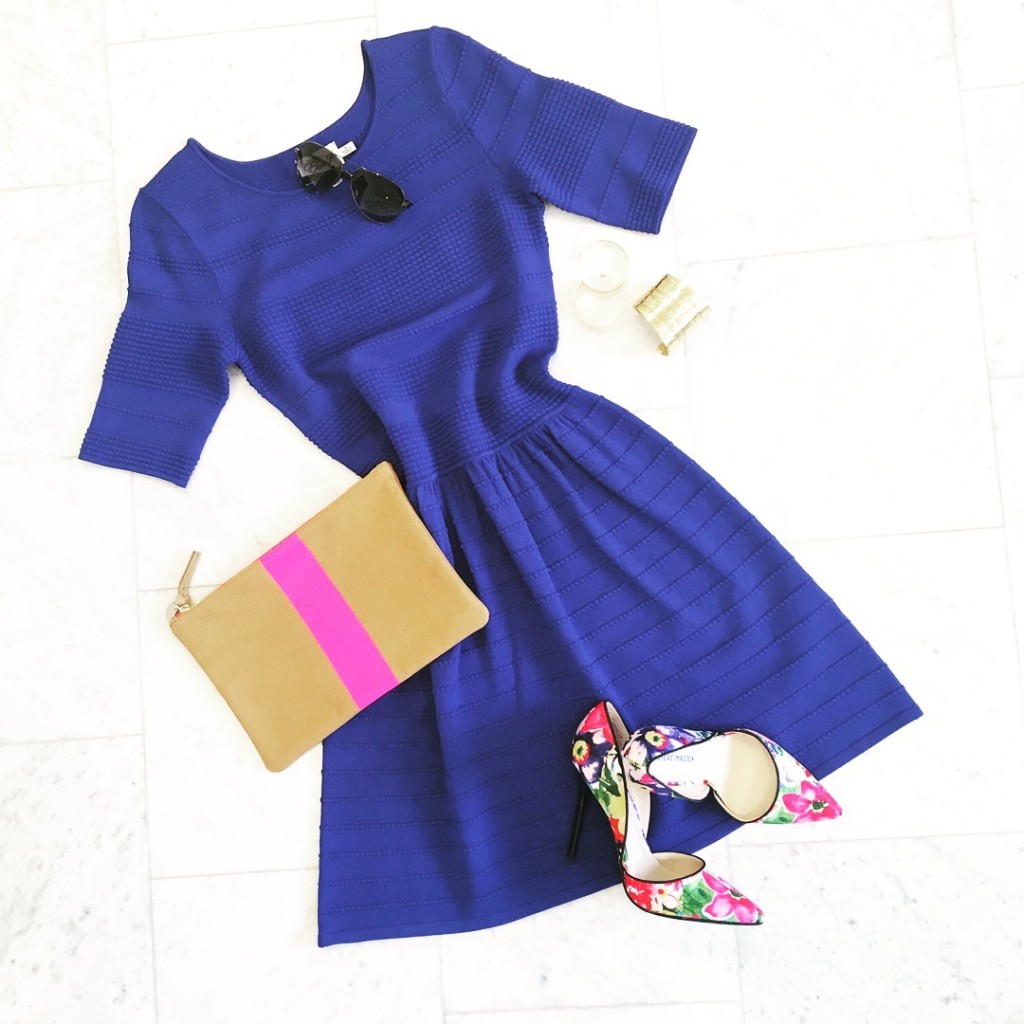 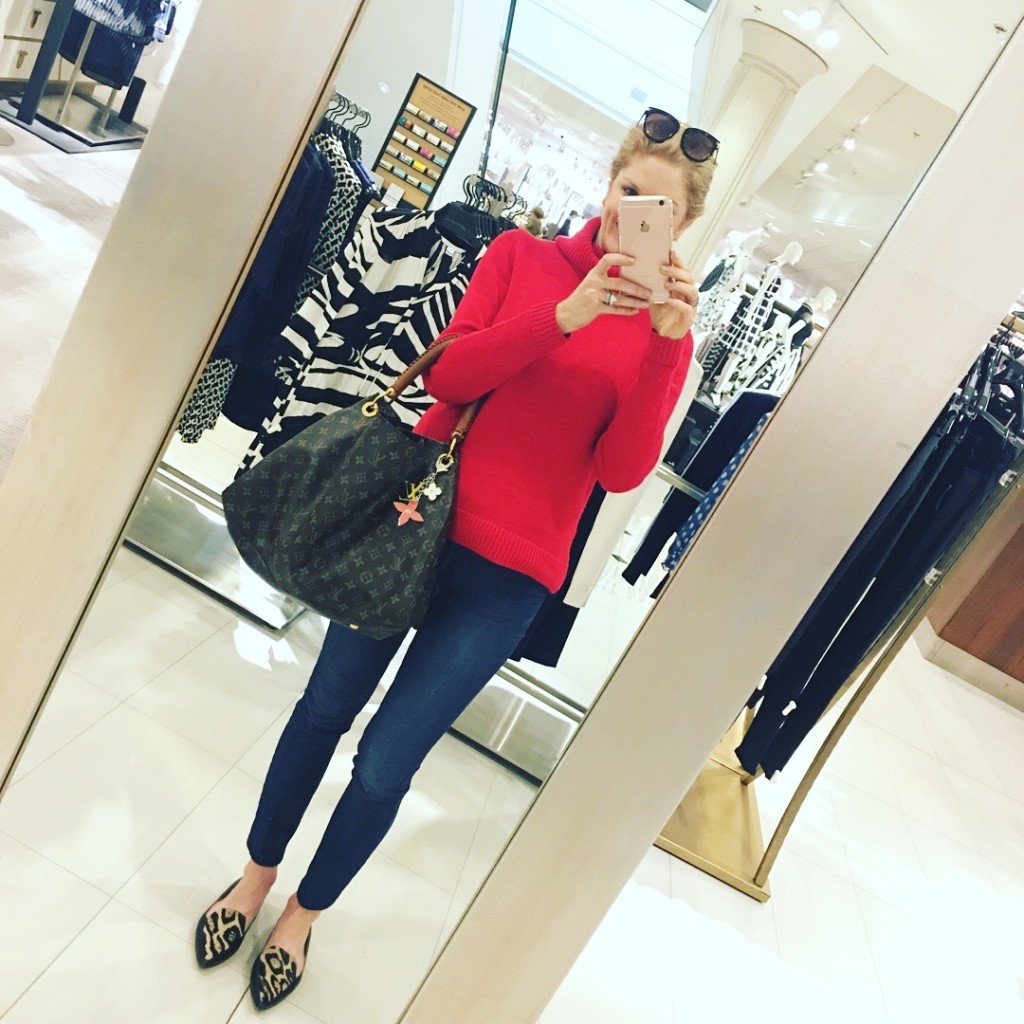 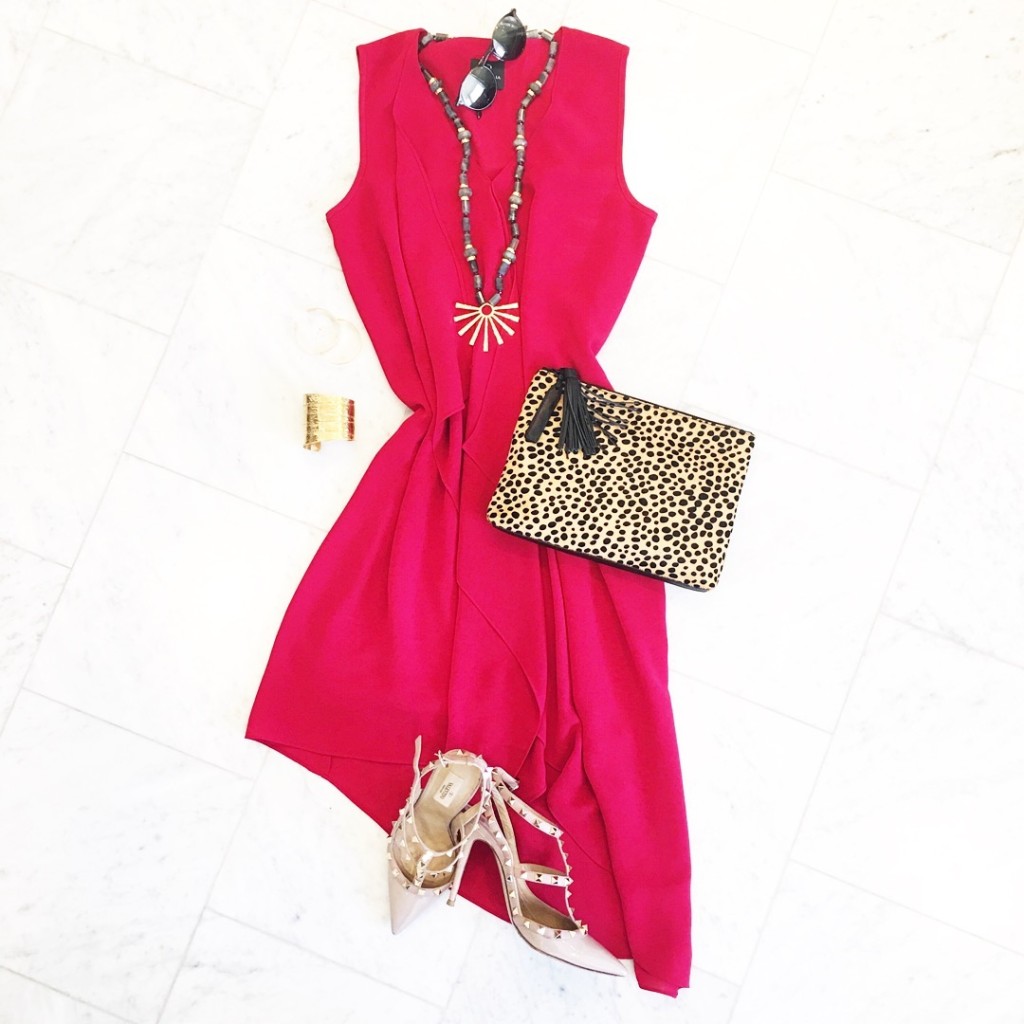